A joint venture between built environment consultancy Arup and German engineering firm Fichtner has been appointed to provide project services for the NeuConnect submarine interconnector – the first direct link between the UK and German electricity grids.

The Arup-Fichtner joint venture will offer project and commercial management, safety, health, environment and quality and consenting oversight, as well as a technical team for both onshore and offshore elements of the NeuConnect project.

The £1.4 billion interconnector dubbed an “invisible energy highway” will join the Isle of Grain in Kent with the Wilhelmshaven region in Germany via a subsea and land cable system passing through British, Dutch and German waters.

At 725km, or just over 450 miles, in length, the 1.4GW link – enough to power up to 1.5 million homes – will become one of the world’s largest interconnectors when complete. It’s estimated that NeuConnect will help reduce CO2 emissions by 16 million tonnes over 25 years. 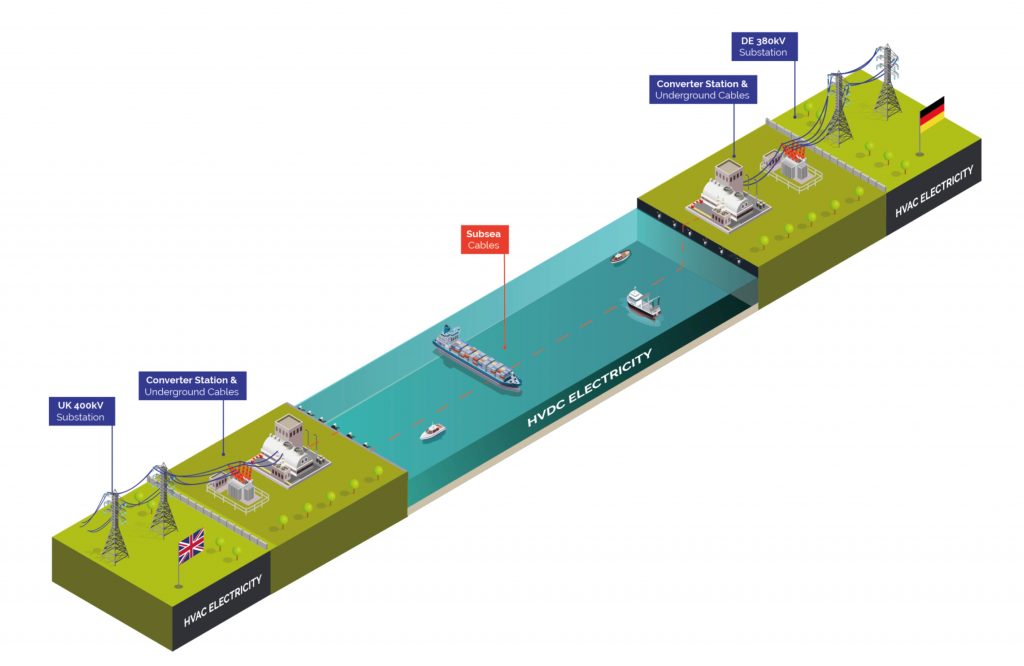 The appointment comes after NeuConnect received interim project approval from Ofgem in January 2018 and completed 700km of seabed surveys that same year.

Earlier this month, NeuConnect also awarded more than £1.5bn of contracts for major cabling and converter station works. A cabling works contract to design, manufacture, install, test and commission the 725km interconnector was awarded to Prysmian Group, while Siemens Energy was contracted to design and build two converter stations in the UK and Germany.

NeuConnect is on track to reach financial close in the coming weeks allowing work to start before the end of 2022. The privately-financed project, led by global investors Meridiam, Allianz Capital Partners and Kansai Electric Power, is targeting the mid-2020s for completion, however according to reports by The Times, the cable is not expected to start up until 2028 following delays. 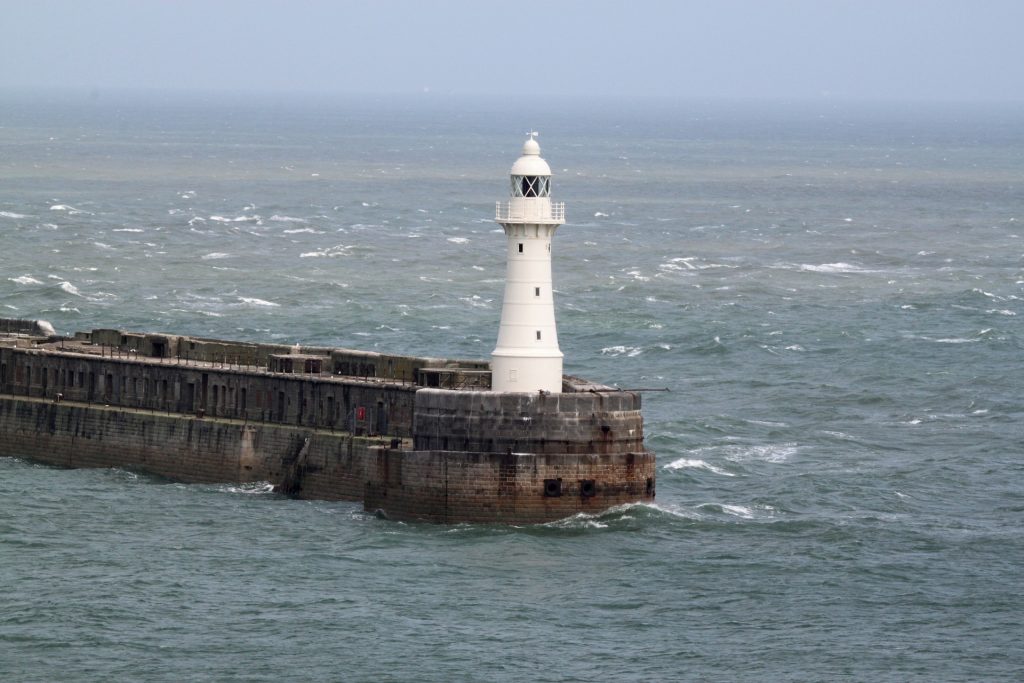 According to NeuConnect, linking two of Europe’s largest energy markets for the first time will offer a more diverse and sustainable supply alongside much needed resilience, security and flexibility.

“The Arup – Fichtner Joint Venture will be an essential partner on the NeuConnect project, helping us manage the delivery of this vital new piece of energy infrastructure,” NeuConnect CEO Arnaud Grévoz, said.

“As one of the world’s largest interconnectors, NeuConnect will be a complex project, so the skills and expertise of Arup and Fichtner will play a crucial role in delivering the project on-time, on-budget and to the highest quality.”

Increased competition in the British market could also lead to lower costs for consumers and businesses, while in Germany the new link will help reduce ‘bottlenecks’ by opening up an important new market for excess renewable energy to be exported to.

“We recognise the strategic importance of this investment and both Arup and Fichtner are highly motivated to bring the best of our skills, capability and experience,” Ian Webb, associate director of advisory services at Arup, added.

“This new delivery phase contract builds on the services provided during the successful development phase and is one of the significant energy projects Arup is supporting as we support the Energy Transition globally.” 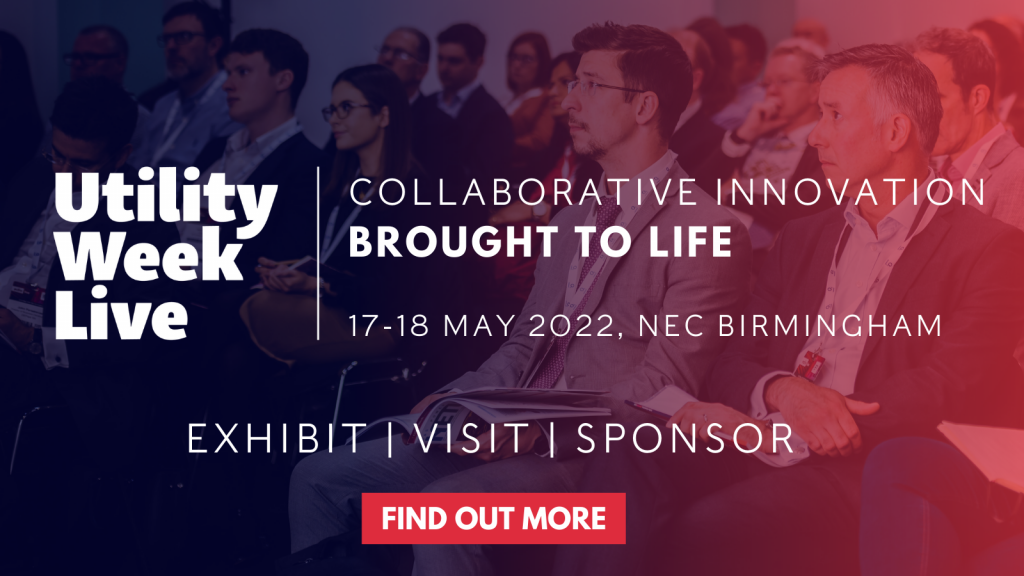