Collaborative innovation in hydrogen must span production, distribution, storage, and end-users in order to stay abreast of change on a scale not seen since the transition to natural gas, according to sector experts.

“Hydrogen is not a technology, it’s an energy vector, so you need different types of stakeholders, collaborators and partners in order to realise its potential,” Hydrogen UK chief executive Clare Jackson explains.

As such, collectively proving the viability of the gas as government winds towards key decisions about the future makeup of the UK’s energy system is one of the foremost challenges facing the utilities sector – even with eye-catching innovation projects ranging from Acorn’s Hydrogen Coast project in north east Scotland to SGN, Exxon Mobil and Macquarie’s Green Investment Group’s Hydrogen Super Hub at Southampton already in train. 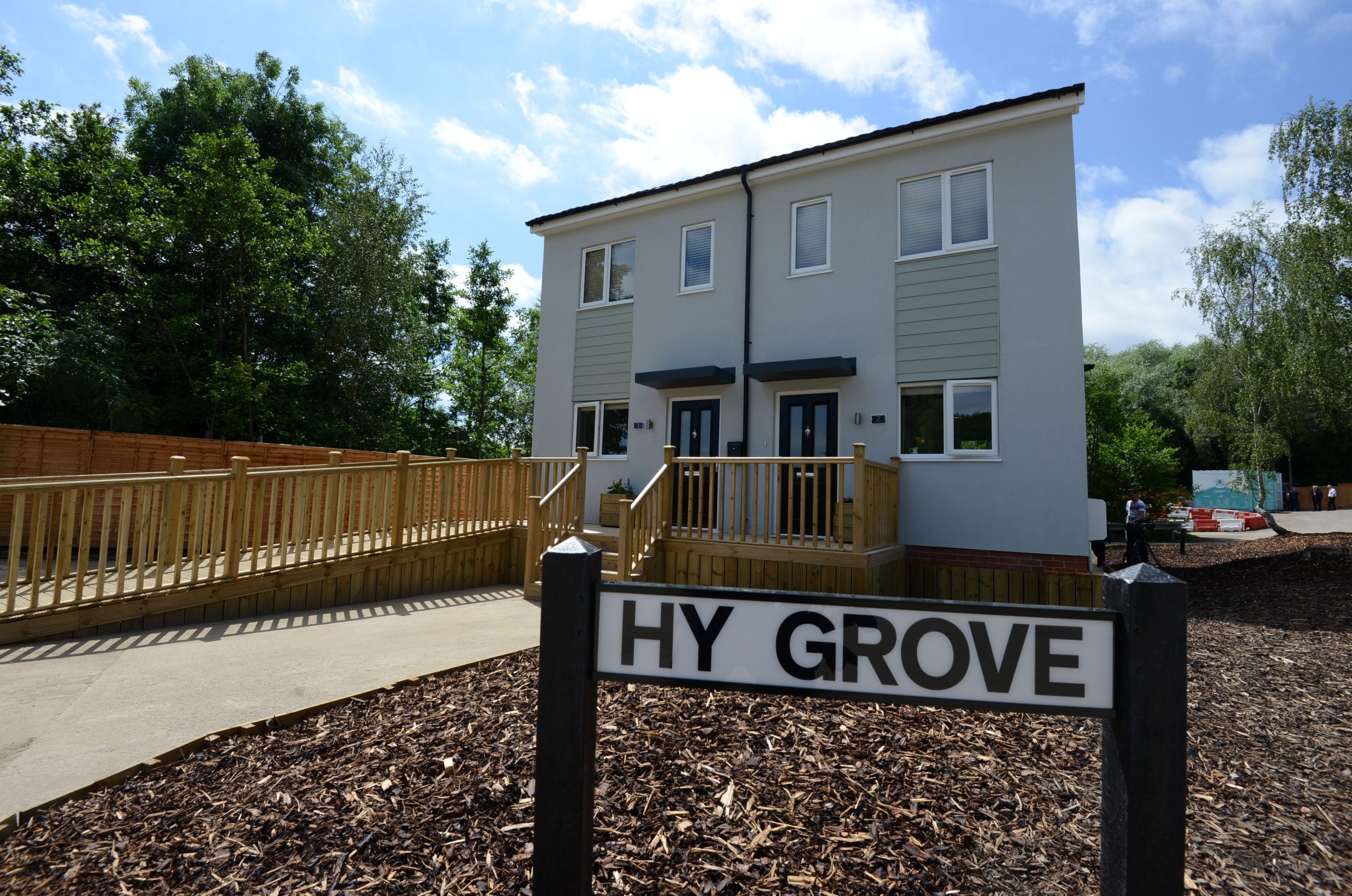 The government published an ambitious strategy in August 2021 outlining its vision for the creation of a hydrogen economy to support 5GW of low carbon hydrogen production capacity by 2030. By this point, government figures estimate that the UK’s hydrogen economy could be worth £900 million and have created more than 9,000 jobs – potentially rising to 100,000 jobs and worth up to £13 billion by 2050.

With all this in mind, however, a range of market barriers still inhibit the rollout of a low carbon hydrogen economy, with the government wrapping a consultation on business models to overcome cost and production shaped challenges in October.

Speaking at Utility Week’s Future of Heat Conference, Daniel Newport, former head of heat and buildings strategy at the Department for Business, Energy & Industrial Strategy, explained that while the practicalities of the conversion of the entire gas grid to hydrogen are still unknown, it remains one of many vital “tools” in government’s decarbonisation toolbox.

This poses the question of how utilities can take a collaborative approach to galvanising stakeholders to drive towards the 5GW target, ensuring confidence in hydrogen spreads throughout supply chains and beyond, and managing both demand uncertainty and the high costs of low carbon solutions to supplement the government consultation’s imminent findings. 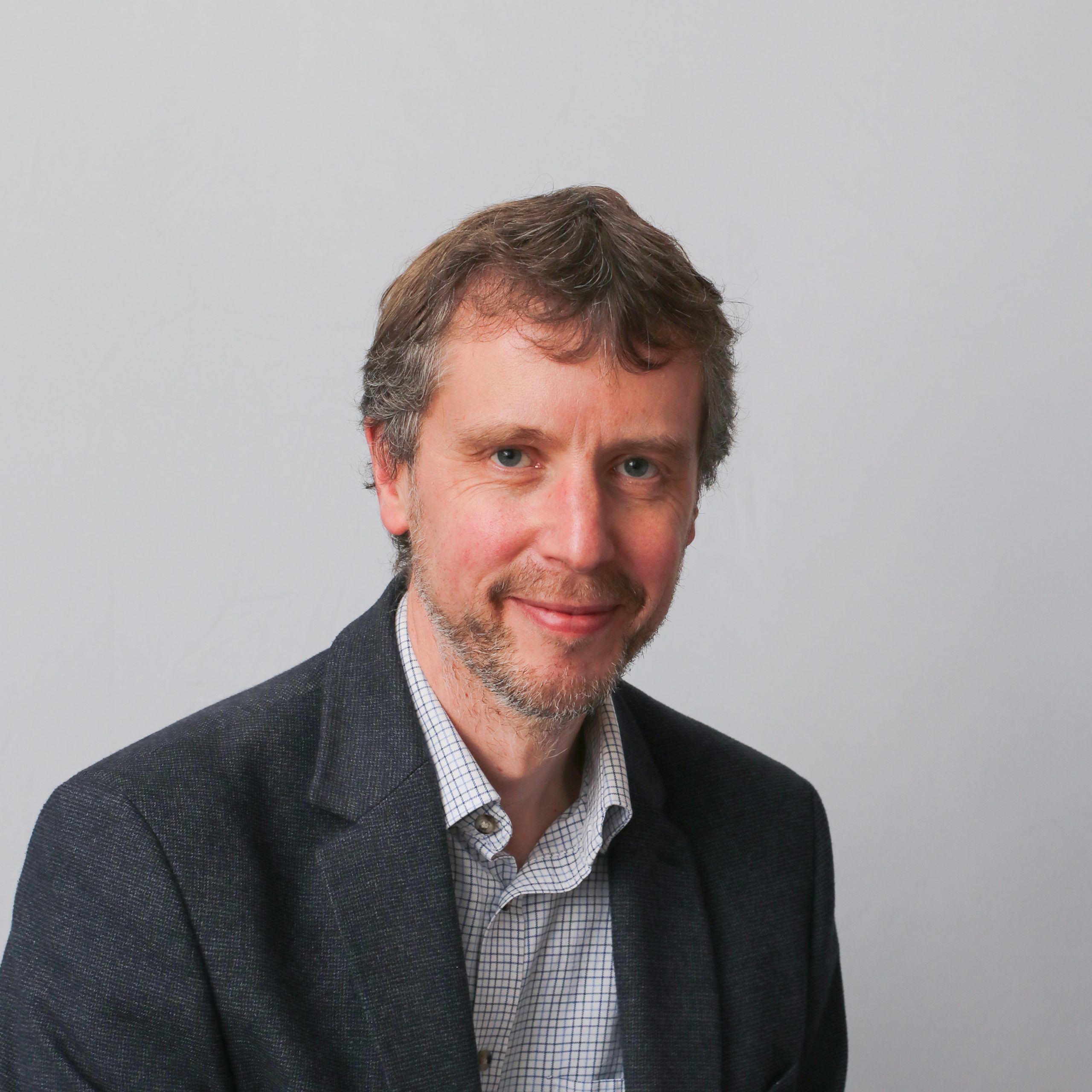 “What we do need to see from government as a real matter of urgency are business models for hydrogen distribution and storage,” he says. “Hydrogen is a four-part system comprising production, distribution, storage, and users. Those four pieces all need to move forward together, and what we’ve seen is a lot of government support and intervention encouraging production and use – but where I think we’re lacking is getting from one to the other.”

Celia Greaves, CEO of the UK Hydrogen and Fuel Cell Association, adds that while the UK’s nascent hydrogen industry is eagerly awaiting clarification of bespoke business models, she recognises that collaboration will be crucial in driving an economically viable, well-rounded rollout. 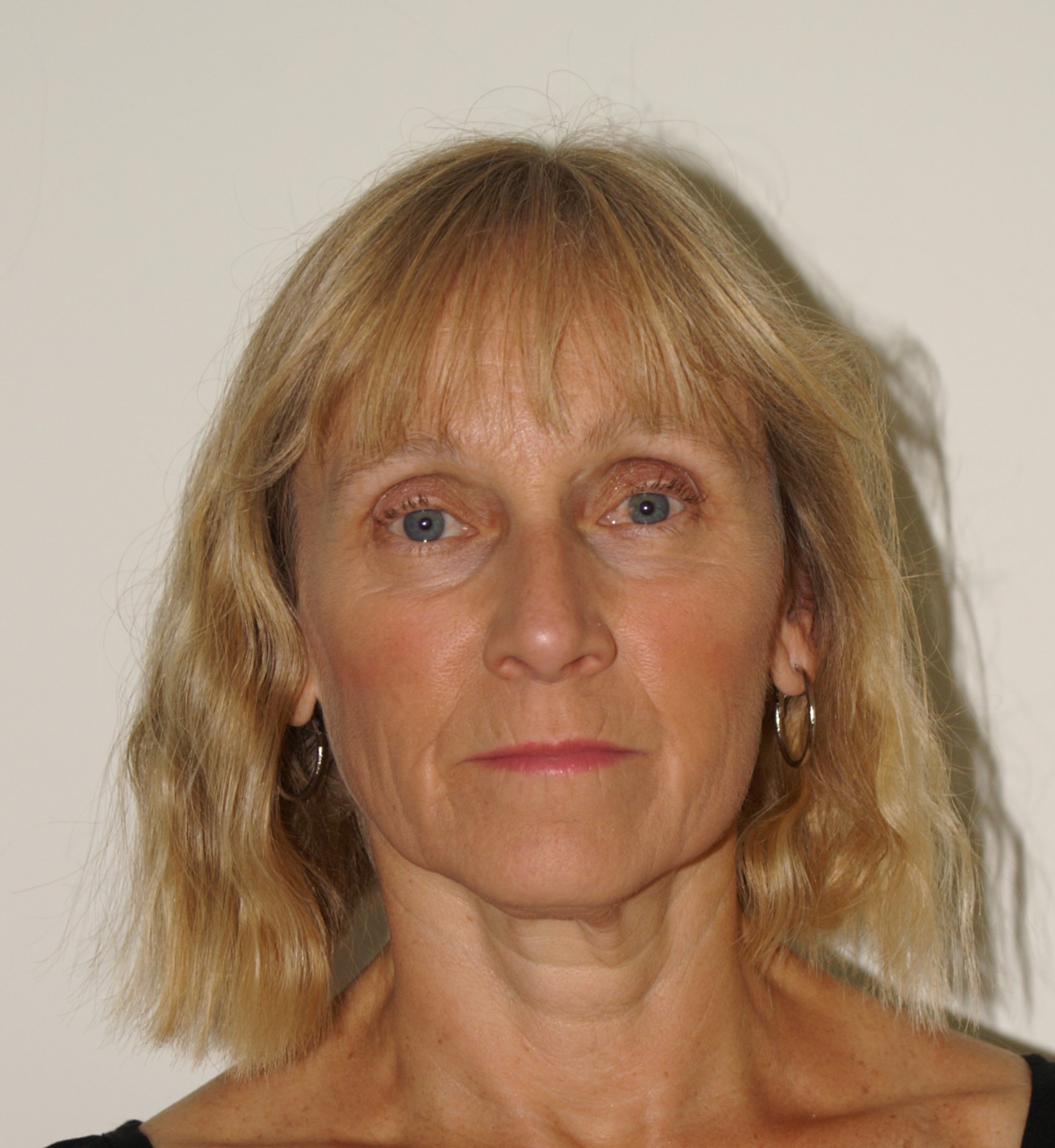 “The proposed models have two elements to them – price support and volume support,” she explains. “Price support is to help overcome the price differential between natural gas and hydrogen while the volume support element is to ensure that if a project unexpectedly finds that it’s offtake disappears, it doesn’t fail.”

Speaking at Utility Week’s Future of Heat Conference, Cadent’s head of energy transition, David Watson, added that the firm had guaranteed that no resident or business participating in its hydrogen village trial would be financially worse off as a consequence – with each offered a choice of technology and the difference between cost of hydrogen and natural gas subsidised to ensure that nobody is left out of pocket.

While, like Egan, Greaves flags the need to further develop broad and flexible hydrogen business models that evenly cater for demand and supply side issues, she adds that the findings of the government’s consultation will need to be bolstered by collaborative innovation.

“Collaboration is absolutely key. For years we’ve talked about the chicken and egg with hydrogen – you produce hydrogen, but you’ve got no market – so we need to absolutely make sure that those things develop in parallel.

“There needs to be a partnership between the users of hydrogen and the producers, wherever and whatever they be,” she adds. “In the mix of all that is the overall aspiration that as you scale up production and then costs come down and it becomes a lot more appealing.”

Looking ahead to the next steps in the hydrogen transition, Hydrogen UK’s Jackson describes long term collaborative innovation as “absolutely essential” and, like Greaves, explains that establishing partnerships across the value chain is fundamental to project progression and, ultimately, demonstrating the gas’ value and viability.

“There’s no point focusing on making sure we’ve got enough hydrogen production if there’s nobody to use it. Similarly, you can develop all the technology to use hydrogen, but if you haven’t got anyone producing it then there’s very little point.”

While Jackson adds that such collaborative innovation is already a standout feature of the UK’s growing hydrogen industry – which she says boasts a number of world-leading projects – she explains that sharing successful innovation among industry peers, especially early stage projects, is crucial in breeding confidence in hydrogen more broadly. 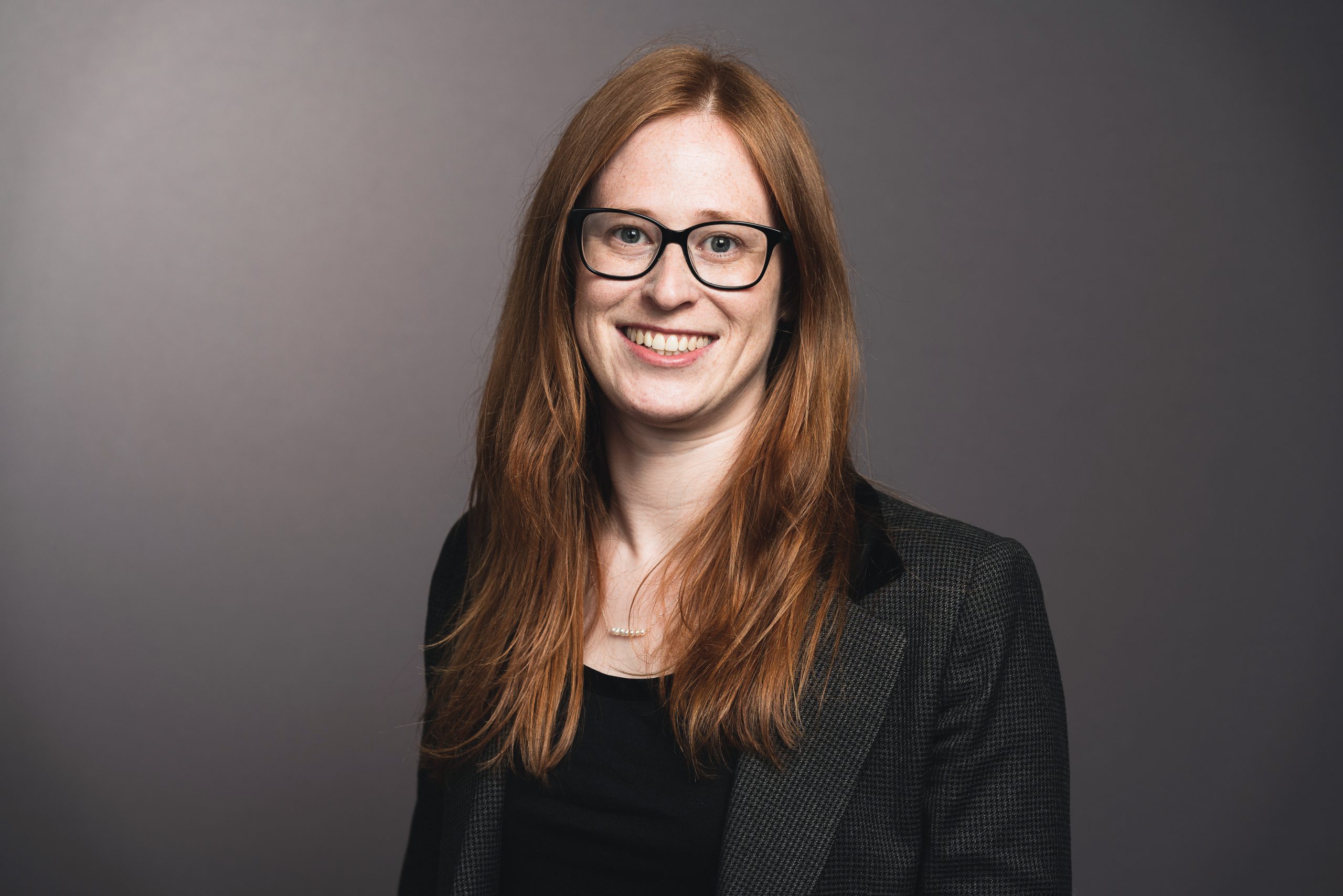 “If you are a specific end user who’s looking at your decarbonisation options, having someone down the road, in a different part of the UK, or somewhere else, that’s done it, and where you can actually go and you can see the outputs and results, gives confidence to invest,” she explains. “It’s also hugely important in laying groundwork and giving confidence that technology works, that it’s safe, that it can be economical, and affordable.

“There are also still certain questions to answer when it comes to hydrogen and we’re still relatively early on in our development and deployment in certain areas,” Jackson adds. “If we think about things like aviation and shipping where hydrogen is going to play a major role, there are very few examples out there actually being used in practice.

“There’s a lot of innovation and research and development still to be done meaning it’s absolutely critical that, collectively, we are investing in early stage technologies and demonstrators to help accelerate and kickstart hydrogen.” 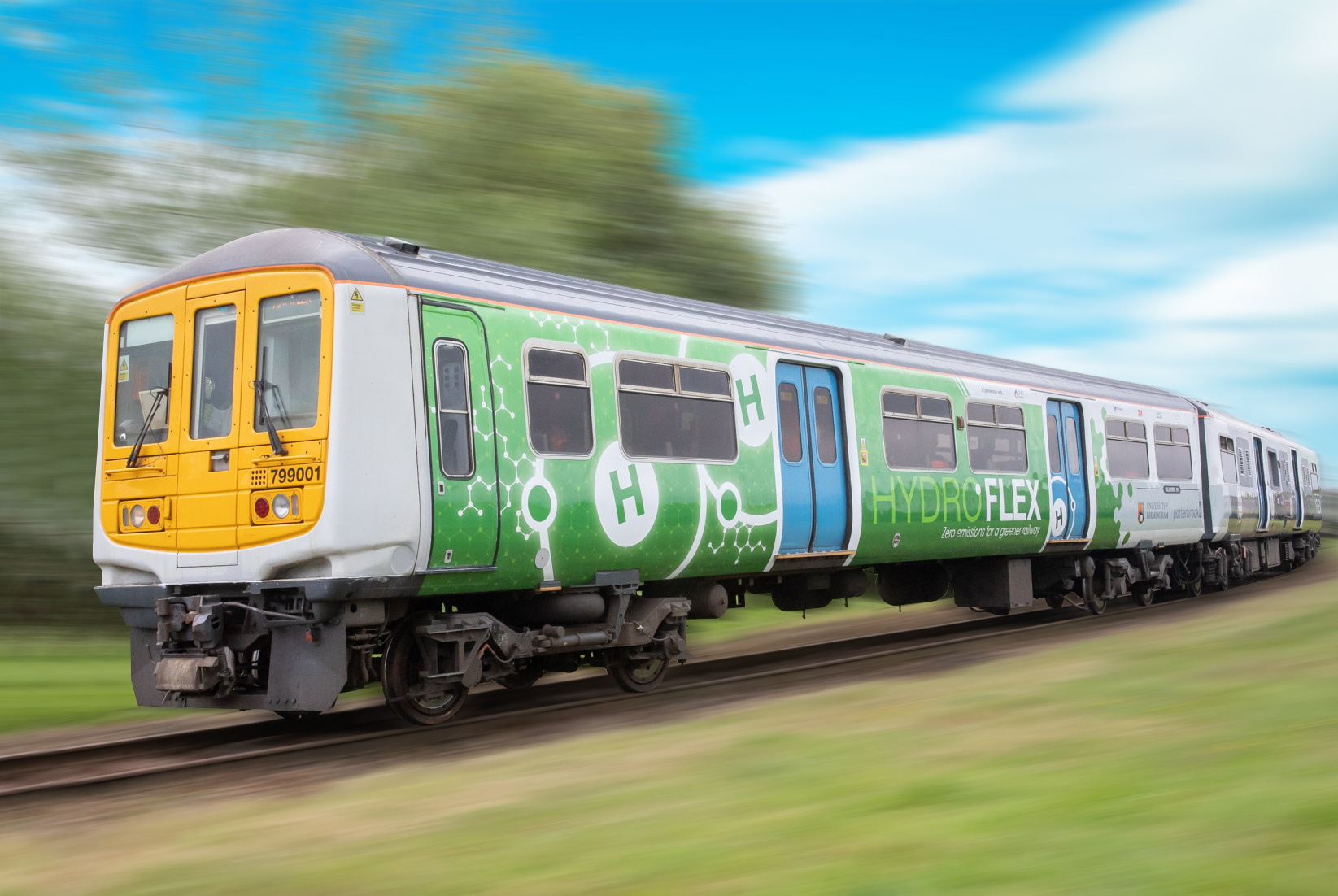 Stuart Murphy, founder of tidal power technology firm TPGen24, believes the key challenge in scaling-up hydrogen is that it is currently very energy intensive and, as a result, expensive and inefficient – issues which potentially dent the confidence of private investors and supply chain partners alike. 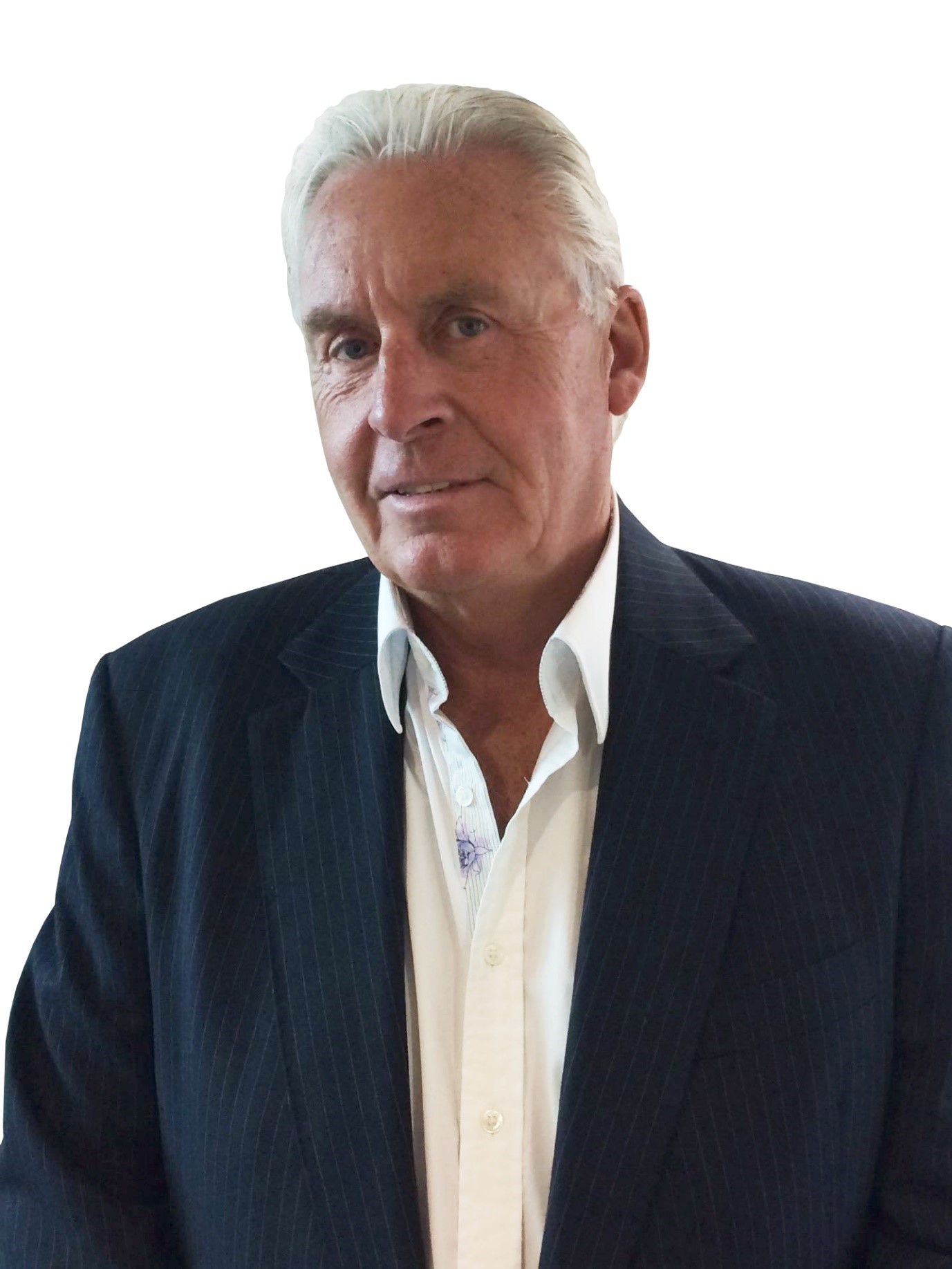 “At present it cannot be produced in sizeable enough quantities to deliver good ROI,” he says. “To really make hydrogen capture at scale a reality, the whole renewable sector needs to come together to help develop a realistic strategy to support it.

“We need to work to a solution where hydrogen capture can be delivered independently of the grid,” Murphy adds. “Both have to be regarded as distinct as the rapidly growing demand for electricity will leave little room for the intense amount of energy required to produce hydrogen at any commercially-viable level.”

However, like Greaves and Egan, he adds that efforts towards collaboration must be met by “more serious” commitment from government.

“Only this way will be able to inspire confidence in private sector investment,” he says. “There have been some great strides made already, with a number of hydrogen capture start-ups making waves, however they desperately need more support from official channels.”