Northern Gas Networks (NGN) will finish building a cross section of the UK’s 29 million homes – including the brick-by-brick reconstruction of designs from more than a century ago – in autumn 2022 as a test bed for new in-home net zero technology and innovation. Here, head of systems development and energy strategy, Keith Owen, offers a snapshot of the firm’s new build.

Drawn up with the help of Arup and Napper Architects to represent the UK’s total of 29 million dwellings, the time capsule test bed will comprise three 1910 terraced homes, two semi-detached 1930s houses, a 1950s bungalow, two flats from the 1970s and a detached home from the 1990s. 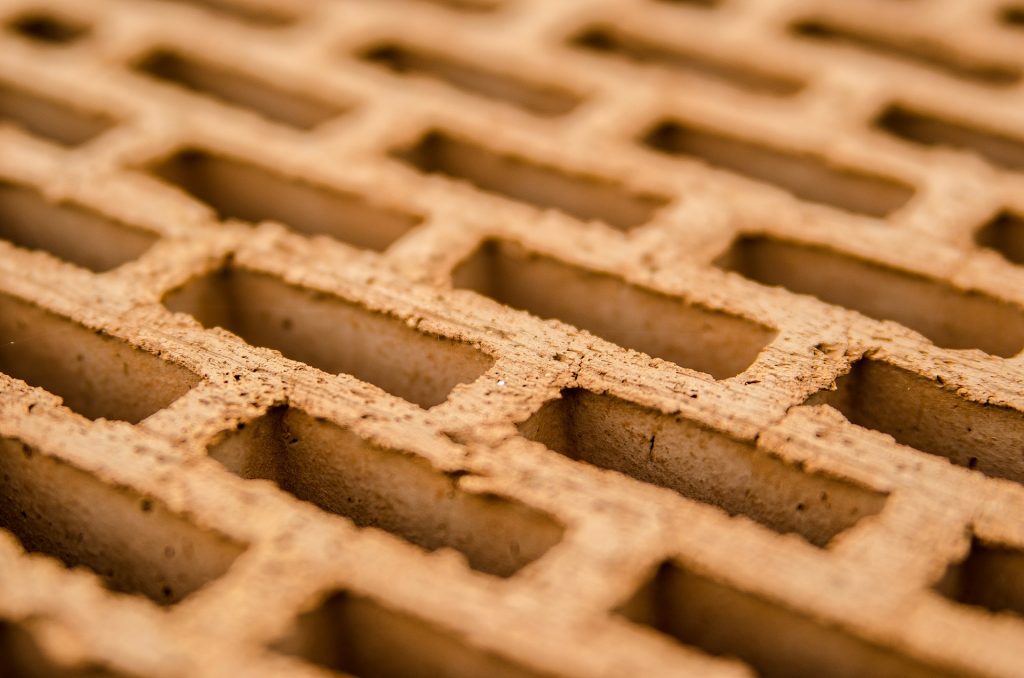 “We’re building homes to a more than 100-year-old specification but with a lot of smart home technology added in alongside significant utility infrastructure – including both natural gas and hydrogen networks and connections to each home,” Keith Owen, head of systems development and energy strategy at NGN, tells Utility Week Innovate.

“We’re constructing these homes as close as is possible to the building standards of the original construction period, using techniques less familiar to modern day construction teams,” he adds. “This has led to curious questions throughout the construction when we insist on a certain aspect of design – ‘yes, do use lime mortar’ or ‘no, we don’t want modern levels of insulation on this home’”.

Ultimately, the nine-home village has been built out of the realisation that there is a no “one size fits all” solution to decarbonising the economy and that utilities need to understand which energy solutions work best in different housing stock and the in-home changes which can ensure new technologies work most efficiently, according to Owen.

“Importantly we need to do this with the consumer, rather than to the consumer, to drive the optimal solutions and to support a fair transition for all,” he says.

NGN – which delivers gas to more than 2.7 million homes and businesses across the north east, northern Cumbria and Yorkshire – began construction of its Customer Energy Village in February, with work is expected to complete in the autumn.

Owen believes that as well offering a sandbox for upgrading the UK’s ageing housing stock, the test dwellings will foster new solutions applicable to even some of the most modern housing on the market. 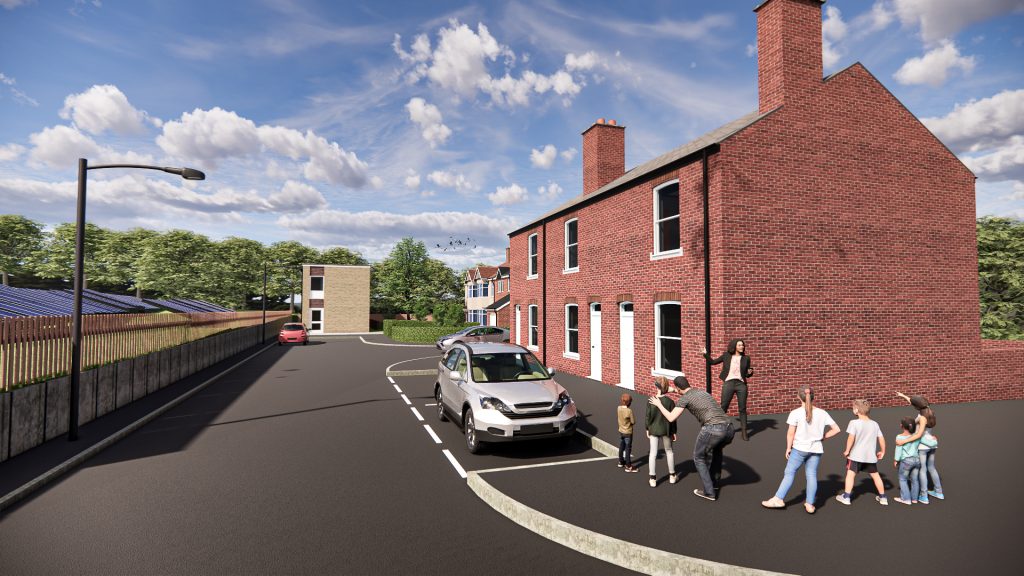 “We identified homes with the highest penetration then considered the human element,” he says. “For example, what properties might serve more elderly residents, which might more typically be used by young families, by single persons and so on to establish and base line of property types.

“We then agreed to create identical twins of some properties to allow research to have a refence point – for example, change one twin and observe the impact referencing the unchanged sibling,” he continues. “The design aims to provide a high degree of flexibility to maximise the potential for research, innovation, training and stakeholder engagement.”

On top of the logistics of integrating smart technology designed to carry the UK to its 2050 climate targets into homes drawn up and built more than a century prior, “by far” the most challenging aspect of building a nine-home village from scratch has come from identifying funding routes to support a project of such scale and complexity during concept stage, according to Owen.

In total, the test village will cost £2.4 million with £1.96 million in funding coming from the North East Local Enterprise Partnership through the Local Growth Fund and Getting Building Fund, and the remaining £440,000 invested by NGN.

Yet the end result, Owen hopes, will be the foundations for home owners, policy makers, the construction industry, housing associations, product manufacturers and wider stakeholders to understand the challenge of retrofitting older houses with the newest carbon saving solutions and energy saving tech to facilitate a fair energy transition. 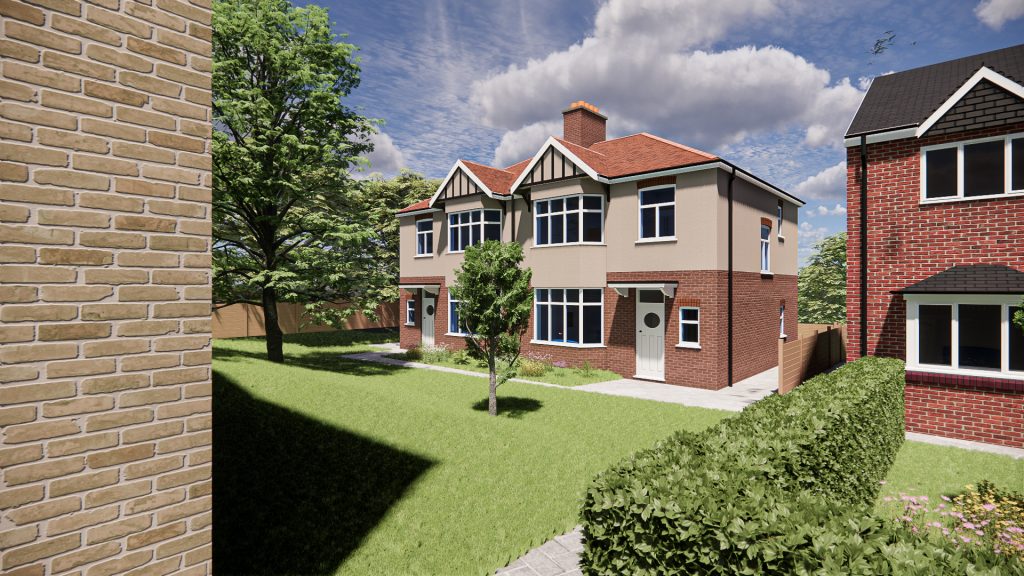 What’s more, part of the village vision is a place where the future decarbonisation of homes and energy is brought to life for consumers, so they can make sense of what Owen sees as a “complex, mind boggling transition to a low carbon economy” – and in doing so, be well informed about energy consumption dilemmas that await.

“We want to see the facility evolve to have an ongoing and vibrant programme of work from a broad range of partners, which delivers real world benefits to all consumers,” he says. “We want the facility to be relevant to the net zero challenge to and to be the ‘go to’ facility for innovation, product development and consumer engagement.”

As such, once complete, the village will be open for any organisation wishing to trial new and emerging technologies to move in. 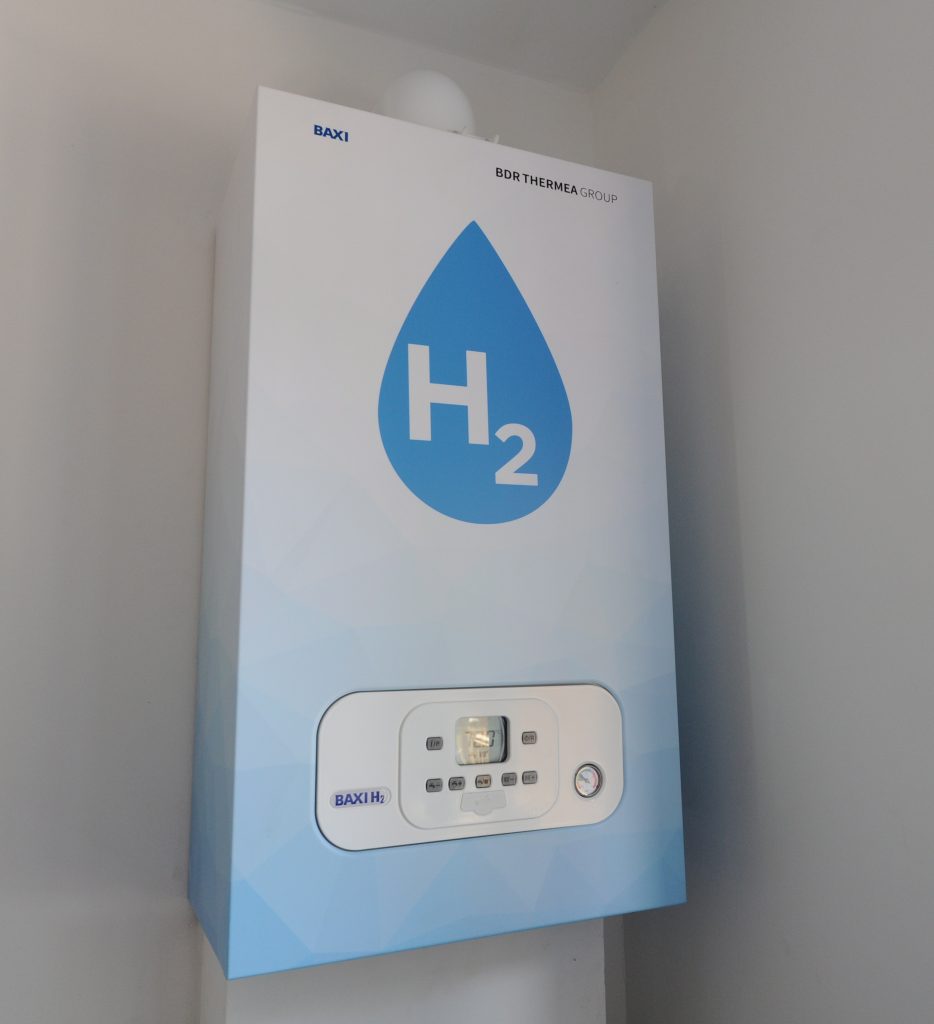 “We wish to test technologies that can be used in the home, including, but not limited to smart digital solutions and smart add-on’s to existing installations or appliances as well as heat pumps, hydrogen boilers and infrared heating,” Owen explains.

Northumbrian Water’s Fair Water project – in collaboration with Northern Gas Networks, Newcastle University, National Energy Action and Procter & Gamble – will be the first partner-led project to get underway at the site.

Fair Water was chosen as one of the winners in Ofwat’s £36m Water Breakthrough Challenge and awarded £3.8 million ahead of a 1 April start date.

“The idea is that it’ll be a web portal encapsulating all the knowledge and know-how that we’ve captured through the project, and make that available for anybody to understand their options, technologies and where we think they fit in terms of somebody’s life,” he said.

But how will Owen and project partners ensure that such technologies climb the property ladder from test village into hundreds, perhaps thousands, of real-life consumer homes? 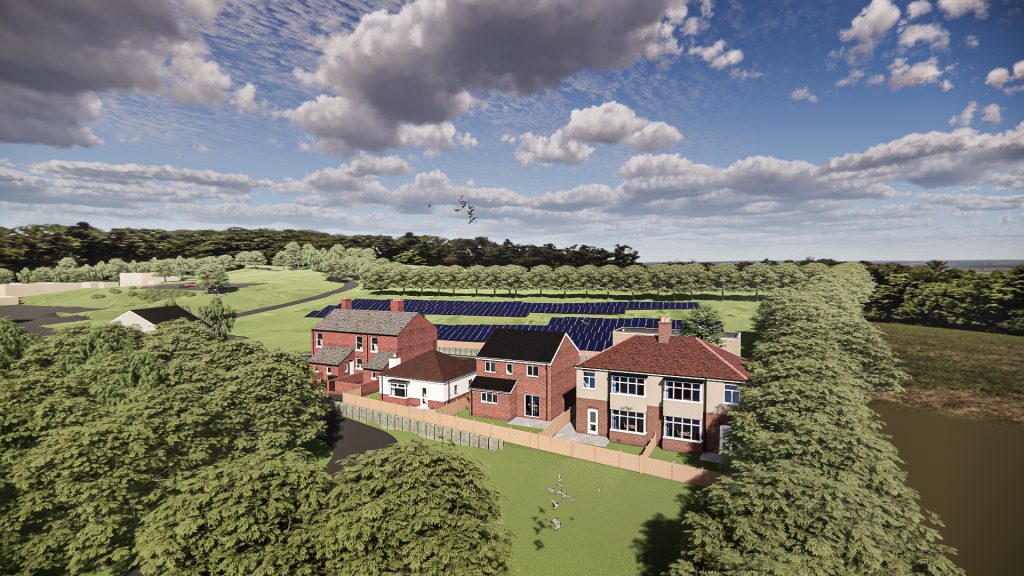 “Projects will naturally evolve to a point where the next step is a broad consumer trial,” he explains. “By that time, the Customer Energy Village will have provided the platform to de-risk much of that next step and showcased whatever technology might be delivered into consumers’ homes during the trial.

“It also provides a hot soak test facility where, during a community roll out, the technologies can continue to operate and issues identified by consumers can be brought back to test and understand how improvements can be made.”