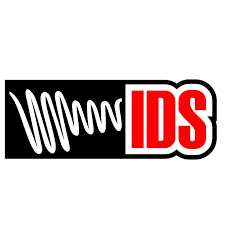 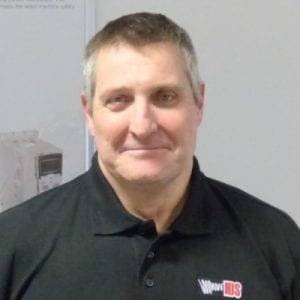 Archimedes’ screw pumps are widely used in the UK wastewater industry to transfer water from a low-lying area within a treatment works to a higher basin. They are renowned for their simple and rugged design, high efficiency, lifetime reliability and capacity to pump raw water that contains solids and debris. These qualities make them especially suited to sewage inlet pumps, storm water pumping stations, drainage pumping stations and industrial waste water.

The screw pumps consume significant amounts of energy – typically 37 to 250 kW – yet they are categorised as constant torque loads and as such they have largely been dimissed as suitable for variable speed drive control. Traditionally, the screw is controlled based upon well level: as the well fills up, the screw switches on and pumps at fixed speed until the well reaches its low level and then switches off. This is unlike a conventional pump, which is a variable torque load and benefits from a phenomena called the cube law. Here, applying a VSD can reduce the speed by a certain percentage, reducing the power by the cube of the speed change.

When a screw is on/ off controlled, during each start the screw needs to be primed by filling it up with liquid. When the screw is stopped, the liquid that has been raised within the screw, falls back down to the sump, wasting the energy that was used to lift it in the first place. This incurs a priming cost which is a function of how many times the Archimedes’ Screw needs to be turned on and off.

In a second scenario, a lead Archimedes’ screw continuously runs because a constant flow is required into the inlet of the works. However, during low flows at night or dry weather, the screw barely touches the top of the liquid. Because flow demand has dropped, the screw is now over-sized for what it needs to handle. Yet, because it is running at constant speed, energy is being wasted and the overall application efficiency has plummeted.

Finally, when the sump is full, then the liquid may cover one-third of the screw. The part of the screw that is now submersed is not doing any lifting; just inefficiently stirring the sump.

Installing VSDs with the correct set-up during commissioning can consider each of the above scenarios, leading to energy saving between 8 to 15 percent and more consistent flow into the inlet works. Other significant benefits include reduced mechanical stress due to soft starting and stopping, reduced starting currents and improved power factor. Many Archimedes screw systems use gearboxes and belt driven mecahnics, the introduction of a VSD significantly increases the lifetime of the belts and maintenance intervals required.