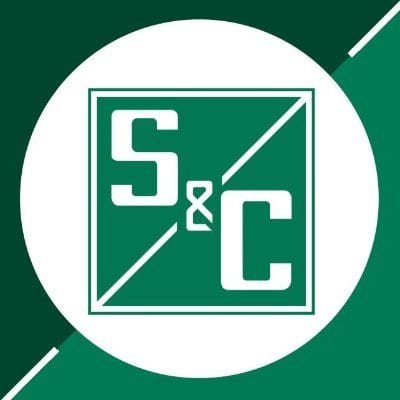 The energy system is evolving, both in how the system is used and in the expectations of those using it. Moreover, the pace of change is accelerating. Together, these trends are shedding light on the importance of grid reliability.

Every outage, no matter how short, has an impact. In recent months, there have been a number of developments in Great Britain that have strengthened this view. There have also been positive steps toward addressing the prevalence of short interruptions.

In several jurisdictions across the globe, the negative impact of short interruptions has been recognised for some time, leading to the introduction of such measures as financial incentives and performance standards. These reactions have resulted in reductions in short power interruptions of 19 per cent in Victoria (Australia), 27 per cent in Sweden, and 40 per cent in Italy.

In July, the National Grid ESO Future Energy Scenarios report pointed out the potential scale of the changes to come. It showed that, under some scenarios, demand could double while installed generation capacity could triple by 2050. The key drivers include a range of more diverse distributed energy resources making use of power grids, increased levels of electrification, and a changing usage pattern. Together, these factors, including short interruptions, will be significantly impacted by grid reliability.

First, in Ofgem’s consultation on the methodology for setting revenues for the electricity distribution sector from 2023 (RIIO-ED2), the British gas and electricity regulator recognised the increasing impact of short power interruptions, and it proposed measures to address this. While not having sufficiently robust performance data on which to set a financial incentive in RIIO-ED2, Ofgem has set an ambition to do so in RIIO-ED3. In the meantime, it has proposed increased monitoring of network company performance on short interruptions and introducing a minimum standard of ­performance.

Second, a number of distribution network operators have begun trials involving new technologies, including advanced single-phase reclosers, which are specifically designed to reduce short interruptions. This technology has enhanced network reliability in other locations around the world by reducing short interruptions, and its introduction in Great Britain shows improving grid performance is a priority.

These are positive developments. The Future Energy Scenarios report has clearly demonstrated the scale of change facing the electricity sector in Great Britain. It has highlighted the increasing importance of network reliability. The proposals Ofgem put forward and the network companies’ actions have demonstrated a commitment to address short-term outages. Ultimately, such measures will be critical to ensuring consumers realise the full benefits of the evolving energy system.