Almost a year since being named Most Innovative New Technology at the 2021 Water Industry Awards, leaders from Wessex Water and StormHarvester discuss creating a 35,000km smart sewer.

Harnessing artificial intelligence (AI), the blockage detection collaboration sees Wessex Water – which provides water and sewerage services to 2.8 million people and clears some 13,000 blockages a year at a cost of £5 million – and StormHarvester use hyperlocal rainfall forecasting to accurately predict flooding events at wastewater assets such as pipes, pumps and combined sewer overflows six hours ahead. 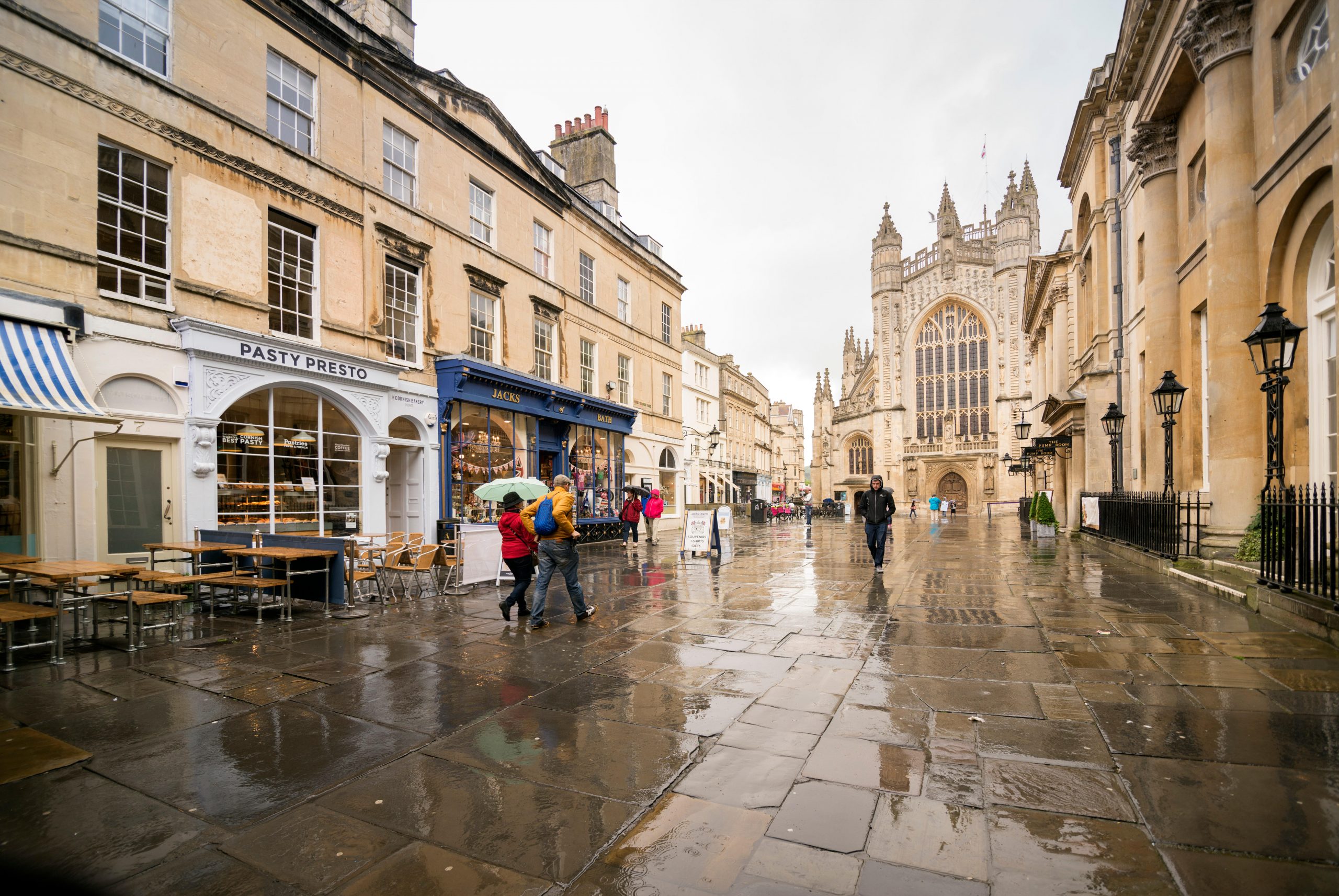 The Suite also uses machine learning algorithms and AI to better separate genuine control room alarms from those triggered simply because of the high volume of rainfall during wet weather and improve the response time to service failures.

“The co-operation with a utility company and the trial data is impressive, and the technology will become increasingly important as the sector delivers mitigations for climate change,” they said.

The judges’ forecast rings true as in the 12 months since scooping the 2021 Water Industry Awards’ new tech gong, StormHarvester’s Intelligent Sewer Suite has become a “key component” of Wessex Water’s wastewater strategy and will be rolled out across its catchment. 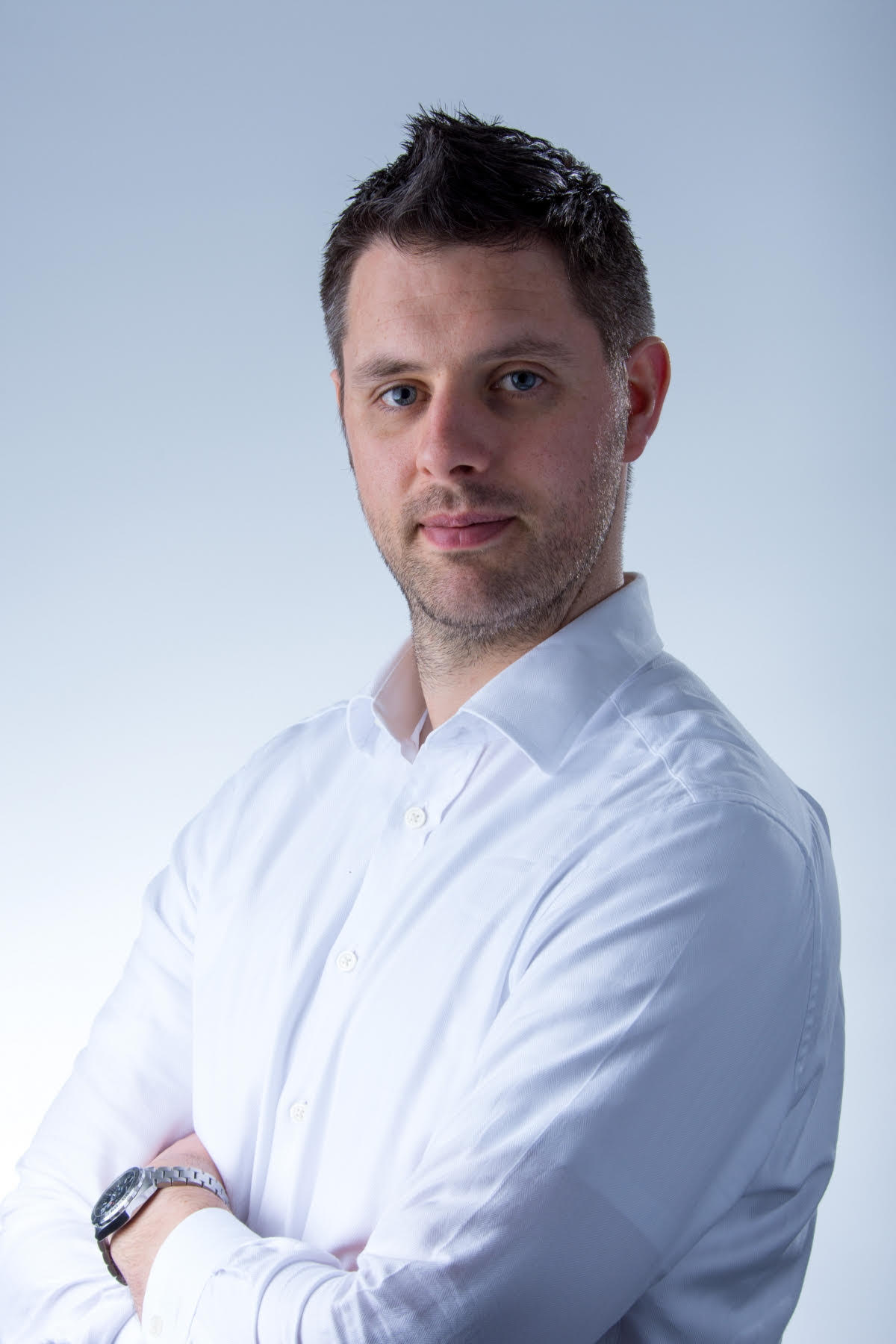 “It was announced in September 2021 that Wessex Water is deploying our Intelligent Sewer Suite across its entire network over the next three years,” StormHarvester managing director Brian Maloney tells Utility Week Innovate.

“The expansion will cover nearly 35,000km of sewers and wastewater generated from 2.8 million people. It will be the most extensive AI deployment in any wastewater network in the world.”

As recently as summer 2020, however, StormHarvester and Wessex Water’s partnership covered a sewage network just one tenth of the size of the proposed deployment.

Earlier that year, StormHarvester became a successful finalist in a three-month smart sewer trial with Wessex in the city of Bath’s wastewater catchment, comprising approximately 3,500km of sewers and spanning 98 sensored assets, 89 of which were at combined sewer overflows. 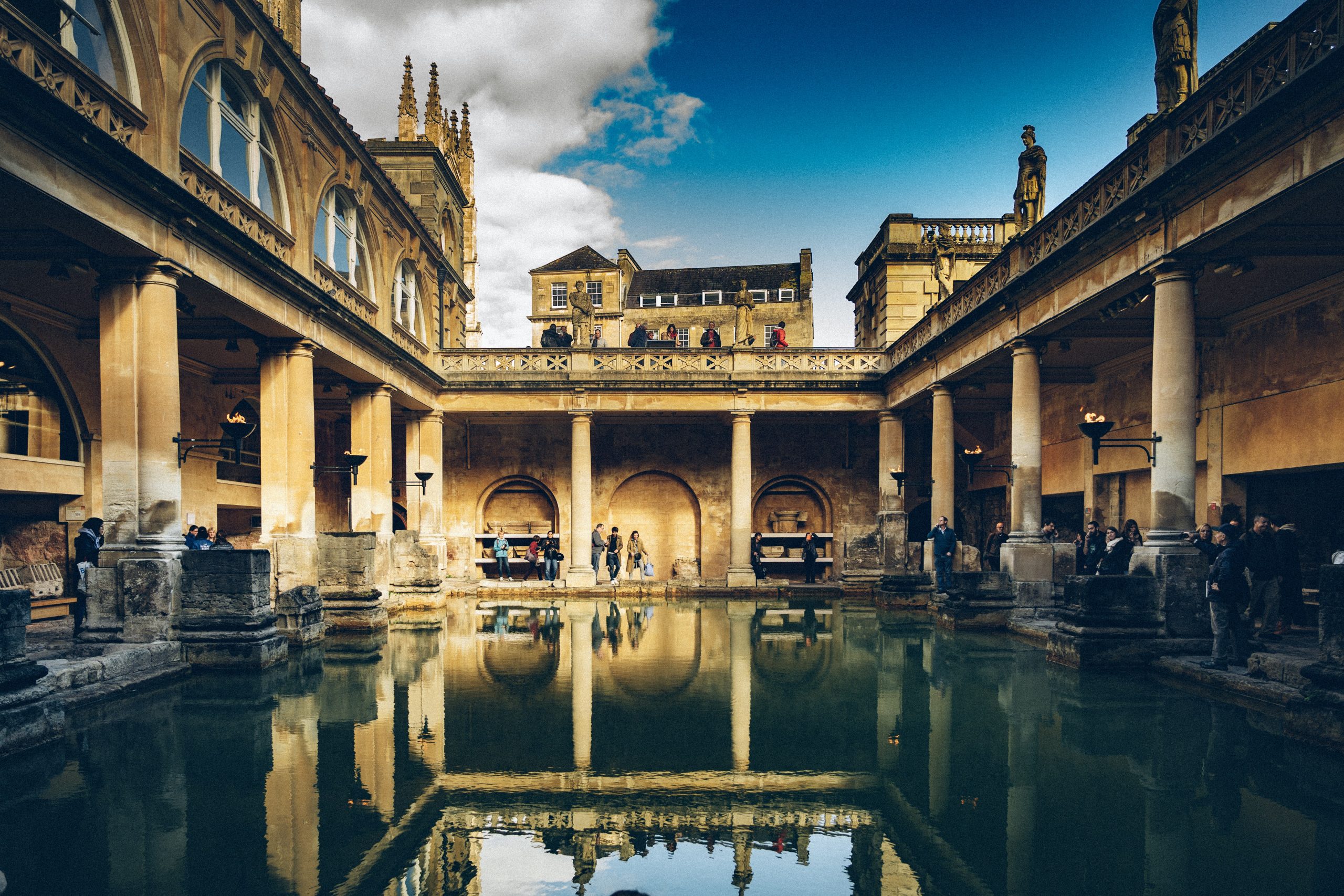 From June to August 2020, StormHarvester deployed its Intelligent Sewer Suite to provide real-time level predictions and alerts on early blockage formations for Bath’s sewage network and identify potential pollution events before they occurred so that maintenance teams could act before they resulted in service failures.

According to Wessex Water, the process saw the extraction of historic sewer level data and rainfall levels in 1.5km squared grids around each of the 98 sensored assets and tens of millions of machine learning calculations in order to gauge sewer asset behaviour in both dry and wet weather periods.

“In three months, StormHarvester’s technology detected more than 60 early blockage formations in real time,” Maloney reflects, “at least two of which Wessex Water told us were likely to have caused significant pollution incidents – CAT 3 or worse – if it was not for these alerts. Over 60 telemetry and sensor faults were also detected in real time.”

On top of this, while Wessex’s previous alarm system generated some 4,500 alarms during the trial period, StormHarvester’s digital tools muted alerts where high sewer levels were predicted by the AI software due to rainfall, thereby reducing the total by 97% to 138.

“We set out to test the ability of machine learning to predict blockage formations in sewer networks early and intervene before they became service failures, better separate genuine control room alarms from alarms triggered because of high volume rainfall during wet weather and dramatically improve the response time to service failures,” he says.

“In short, the technology worked and exceeded expectations.”