Experts explore the importance of data in both identifying and supporting vulnerable customers during the ongoing cost of living crisis as well as the prevalence of ‘digital vulnerability’.

With millions unable to afford energy price rises following April’s 54% price cap increases from £1,277 to £1,971, and inflation expected to hit 10% before the end of 2022, nearly half of people on low incomes polled by Citizens Advice predicted that they would either fall behind on essential bills, or have to cut back on key spending in order to afford increased costs.

Conversation analytics firm Callminer’s VP international, Frank Sherlock, added that those classed as digitally vulnerable would potentially be at an even more extreme disadvantage in the current climate. 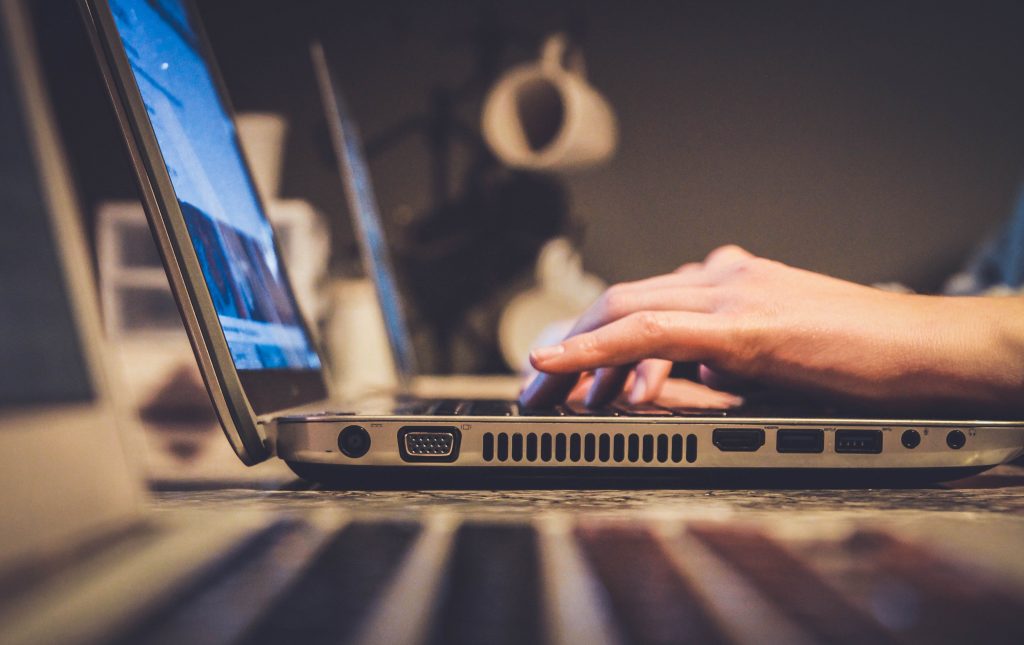 “Without possessing the digital skills of today, research shows that it’s harder for people to become employed, communicate with loved ones, online shop, quickly execute tasks with service providers and so much more,” he said.

Some 6.3% of adults, or around 3.36 million people over the age of 16, had never used the internet in 2020, he added. “Naturally, there can be many reasons for this, such as issues of affordability, age, disability, network coverage, lack of skills and not to mention that not everybody wants to use the internet.”

Ultimately, Sherlock explained that one-in-five people, or around 10 million people, said they would struggle in a cashless society, with the move towards digitally enabled payment methods disproportionately affecting the elderly and vulnerable. As an example, Citizens Advice research flagged that more than a quarter of 4.5 million households (31%) who pay for their electricity via prepayment are fuel poor, compared to one-in-nine households (11%) who pay for their gas via direct debit. 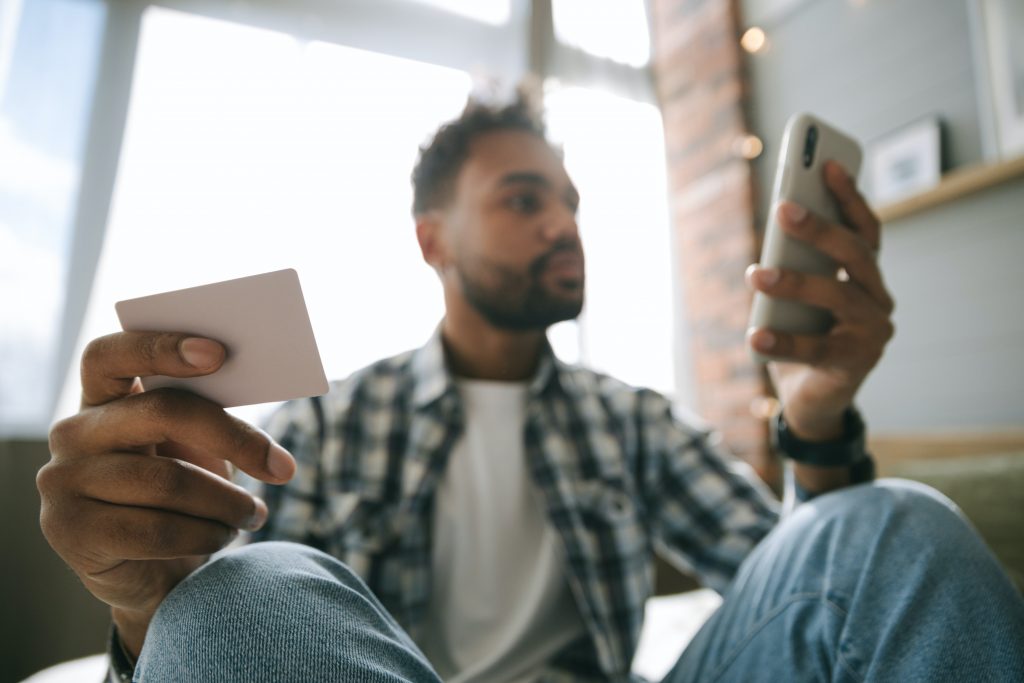 Citizen Advice’s Brooke Bullard added that in November and December 2021, the firm surveyed more than 4,000 adults to understand the scale and impact of digital exclusion in the energy market.

Research found that non-digital channels such as the telephone and letters remain essential, with around half (46%) of those with low or no digital skills relying on phone to contact utility suppliers, and more than a third (35%) of remaining respondents surveyed relying on the phone.

A majority of people polled also implored suppliers to continue offering non-digital communications, and that people shouldn’t be charged more for using them – with three quarters (75%) saying this of telephone helplines, and three-in-five (57%) of paper bills and statements.

Proactive use of data 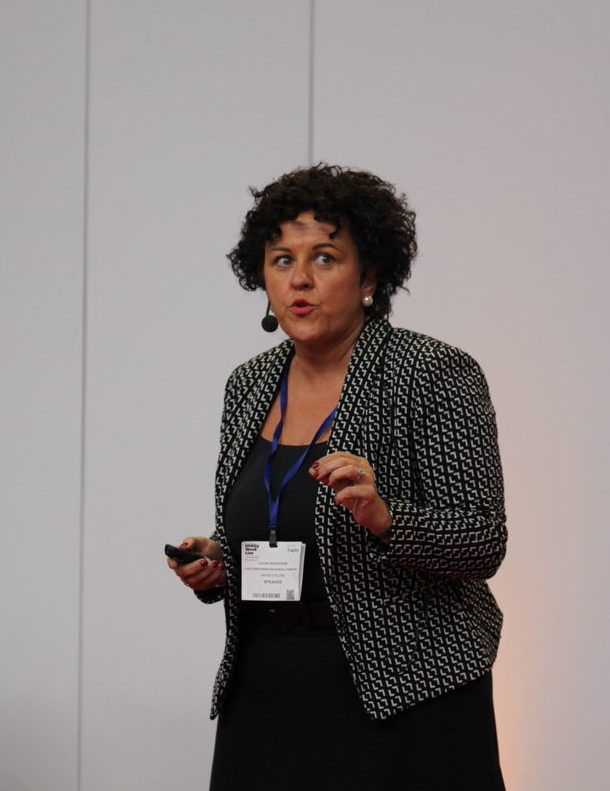 United Utilities’ chief executive designate Louise Beardmore – whose firm serves almost half (47%) of the 1% most deprived areas in England and more asylum seekers than any other region in the UK – told Utility Week Live that the company has launched £71m worth of schemes and solutions to assist vulnerable customers across the north west, including an open banking scheme launched last year, which has been signed up to by one-in-two customers.

The provider of 1.8 billion litres of water a day to more than three million homes and businesses in the north west – where 32% of households earn less than £21,000 per year – has also used data and insight to proactively target customer support and engaged and collaborated with community partnerships to support debt advisors and conduct tens of thousands of affordability visits. 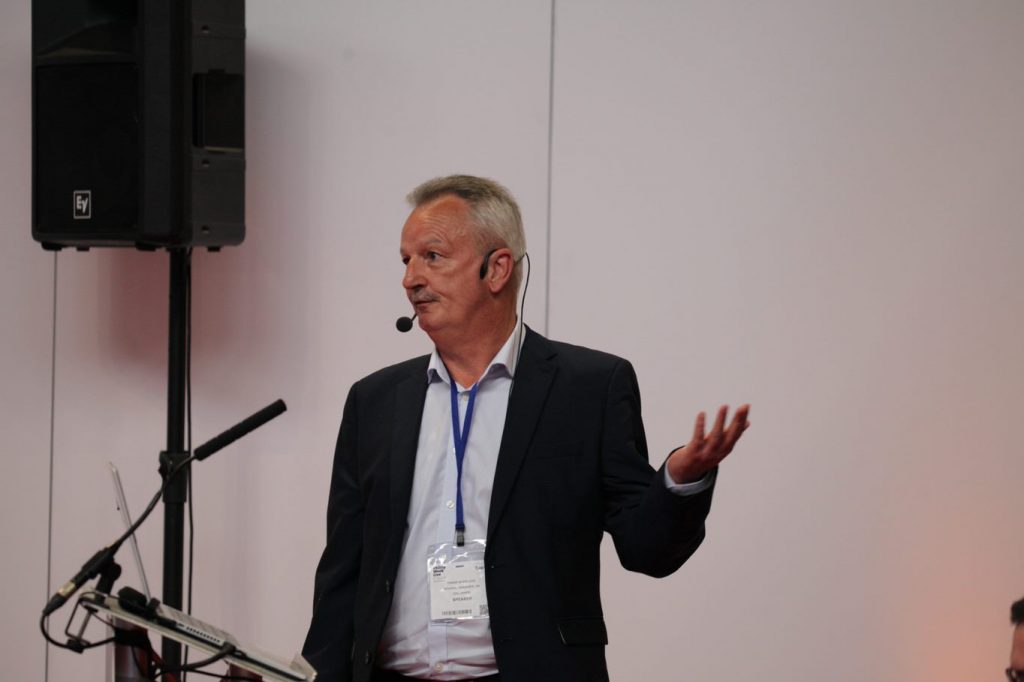 On top of this, Sherlock added that with many customers not viewing themselves as vulnerable or experiencing circumstances for the first time, they may not be aware of either next steps or the options at their disposal.

“Most organisations only analyse a small sample of customer interactions, which causes them to miss out on valuable insight hidden across customer interactions making it difficult to recognise trends in vulnerability across the customer base, identify individuals in crisis and establish strategies for how to best serve these customers,” he explained. 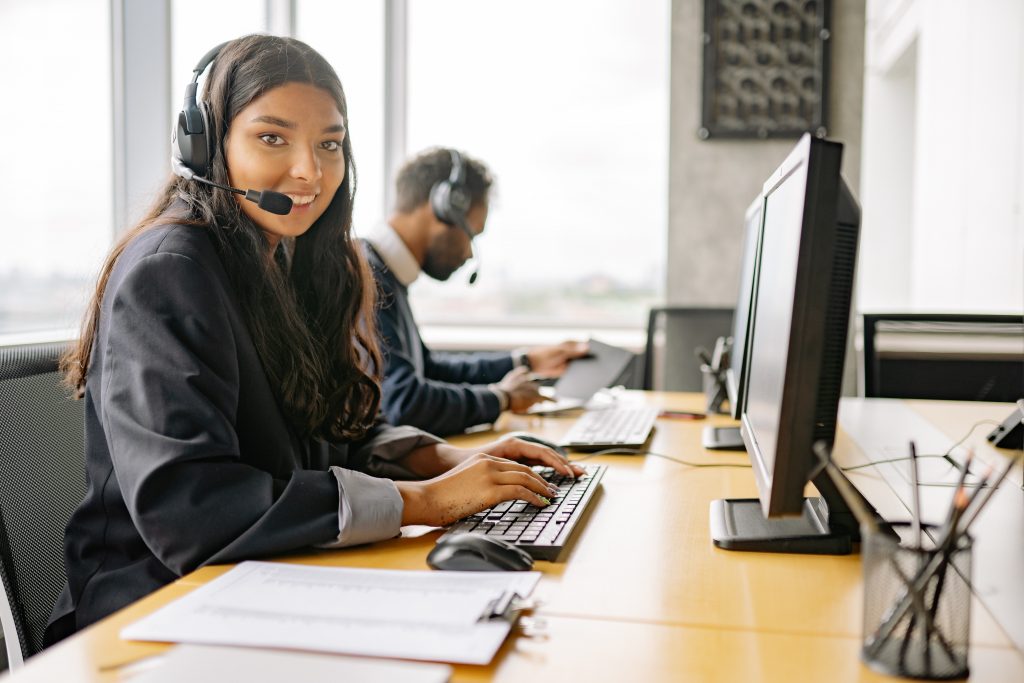 Callminer’s conversation analytics solution captures customer interactions across channels, both monitors and flags specific words and phrases that suggest vulnerability – with close attention to hardships such as job loss, illness, unemployment and abuse – screens for behaviours linked to emotional instability, looks for signs of stress and agitation, and benchmarks accordingly.

“Once you can identify vulnerable customers and sensitive situations, it’s critical to equip agents and employees with the information and tools needed to respond effectively,” he said.