Water and waste company Severn Trent has unveiled plans to create a global network of innovators and technology scouts as it bids to incorporate new ideas and solutions into its customer offer.

The firm, which provides water to more than eight million people across the midlands, will begin by scouring Norway, Denmark, Sweden and Finland from a northern European hub.

As part of a three-month exploration project, scouts based in the Nordic countries will use local knowledge and contacts to scan the market for potential game-changing technologies to help Severn Trent tackle challenges including carbon emissions and leakage.

“As innovators, we know some of the best ideas come from others,” Richard Walywn, head of asset intelligence and innovation at Severn Trent, said. “So, we’re recruiting local scouts in key regions, starting in Northern Europe, to help us explore new solutions for some of Severn Trent’s biggest challenges.”

The company has plans to expand the innovation network into southern Europe, Australia and New Zealand, North America, South America and Southeast Asia in later 2022. 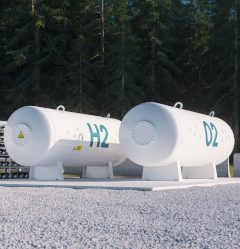 The 30-50MW electrolyser facility will be powered using electricity generated at the company’s nearby 62MW Teesside offshore wind farm as well as an almost 50MW solar farm it is planning to build near Redcar.

The plant will be designed to be able to scale up to more than 500MW in line with emerging demand and will supply hydrogen to local business customers looking to decarbonise. It is being developed in partnership with Hynamics, another subsidiary of the EDF Group that specialises in hydrogen,

More details on plans for the project will be released later this year, with a consultation on the solar farm taking place later this month.

National Grid has been awarded a Strategic Innovation Fund (SIF) grant of close to £150,000 to support its Common Framework Project – the development of the principles and technical framework to underpinits digital replica of Britain’s energy landscape.

Made up of multiple digital twins, the Virtual Energy System will work in parallel to the physical system and offer a virtual environment to share real-time data and enable users to model and predict scenarios. 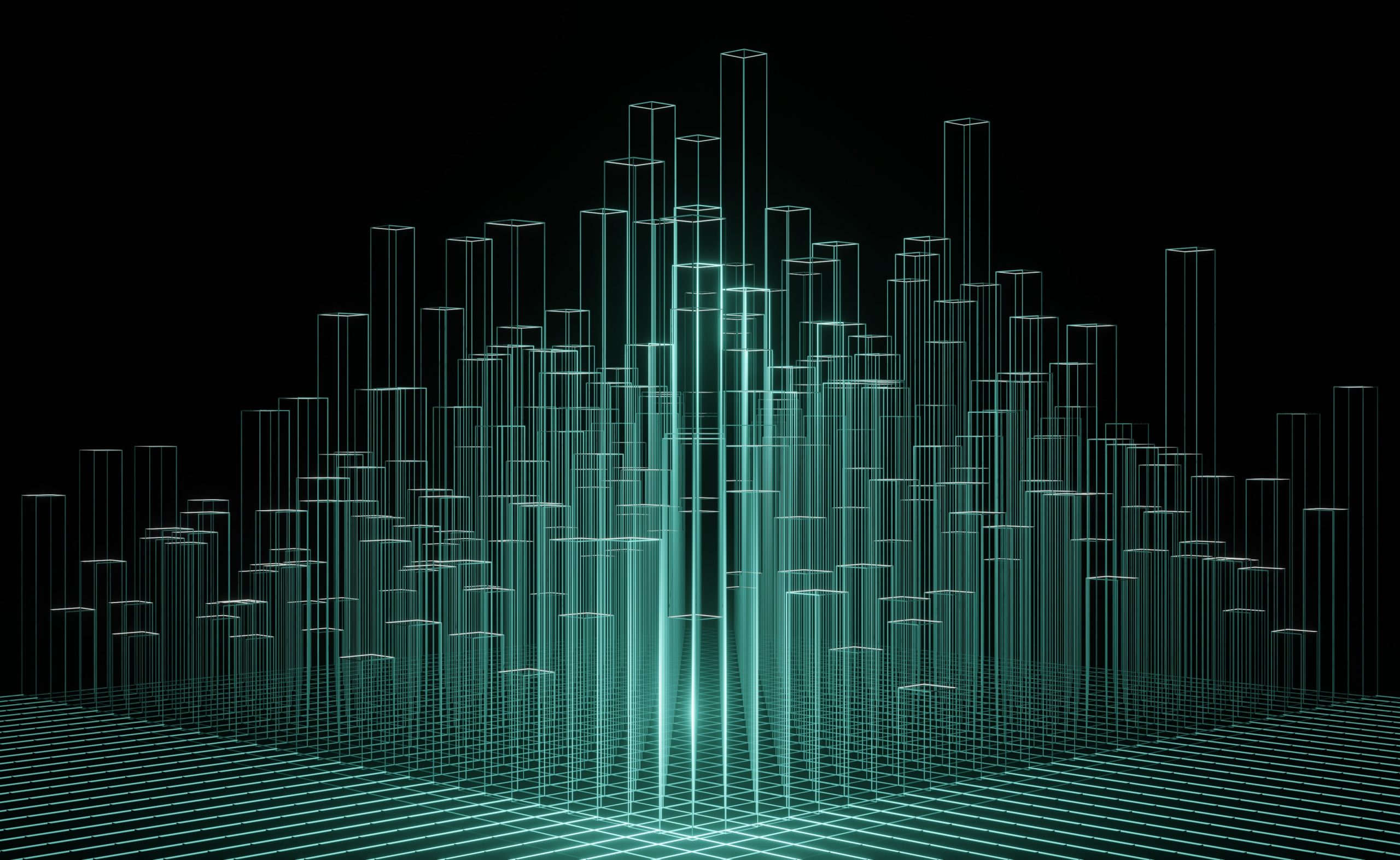 Digital twins developed by a wide range of industry participants will join and interact with one another to better simulate real-world scenarios and help advance innovation.

The first step, however, is to develop a Common Framework which can be used to understand what standards should be set out with participants to facilitate collaboration and compatibility.

“While the Virtual Energy System aims to foster innovation and development, it’s vital that different pieces of the Digital Twin are compatible and adhere to a Common Framework,” Jonathan Barcroft, common framework workstream lead at National Grid said.

“This next phase of the Common Framework Project will enable us to explore key considerations for the creation of the Virtual Energy System, including themes such as cyber security, data quality, metadata, legal and regulatory issues, and common attributes of digital twins.

“This grant from the Strategic Innovation Fund will be used to pay for our technical partner to develop the common framework and for our network partners to provide the required subject matter expertise, advancing progress for the development of the Virtual Energy System.”

SES has become the first UK water company to install smart technology across its entire network to detect leaks as part of its commitment to reduce leakage by 15% in the next three years.

The company has added around 700 sensors to its network that provide near real-time information to SES’ operational teams to allow them to respond to leaks and interruptions far faster.

The system is supported by Vodafone’s narrow band internet-of-things (NB-IoT) service. SES collaborated with Technolog to use its sensors that measure flow, pressure, transients and water temperature, and with Royal HaskoningDHV for its AI-powered analysis tools.

As reported by Utility Week, British Gas has completed the first installation as part of its new mass market air-source heat pump offering to consumers. 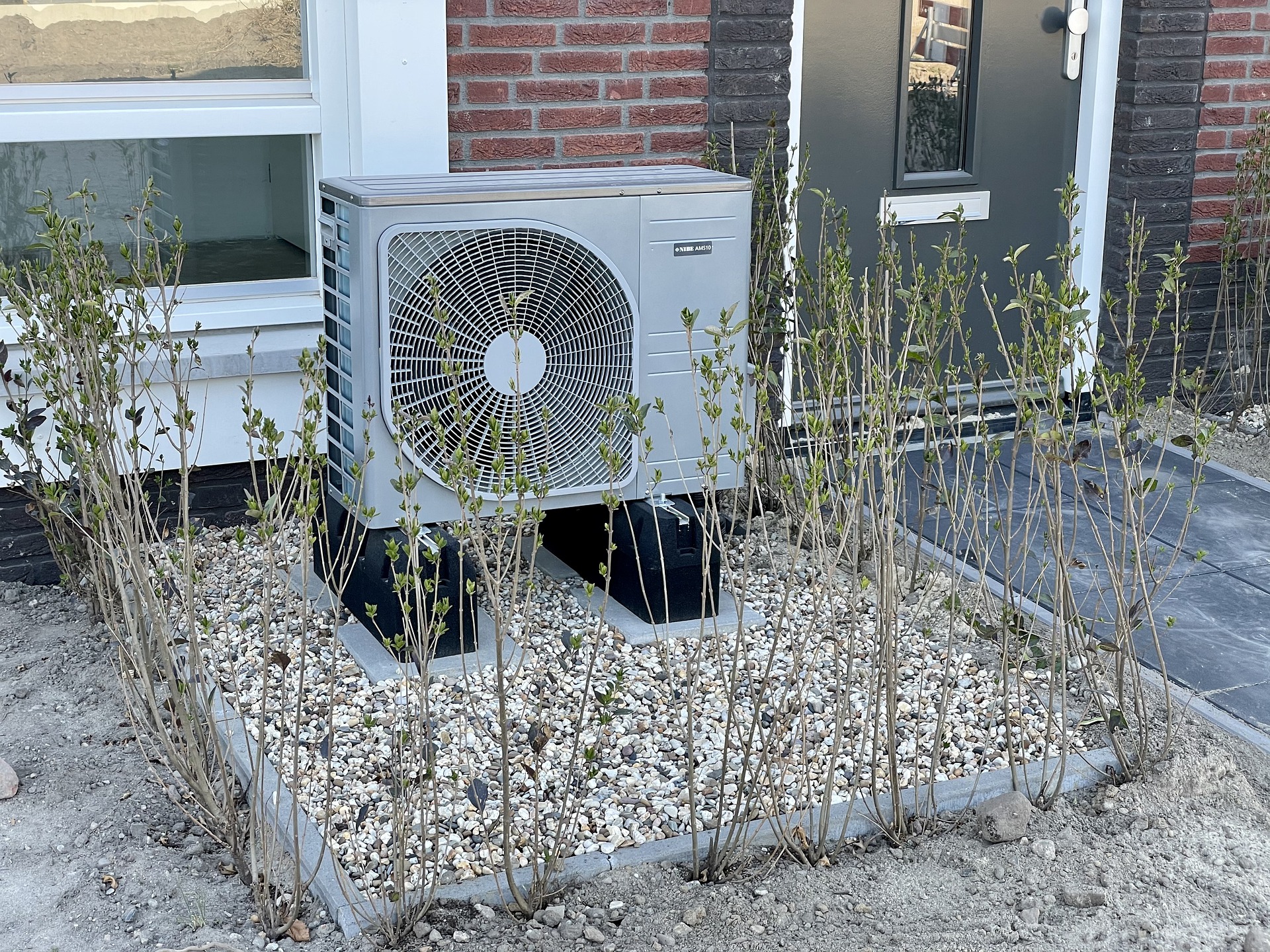 The company, in partnership with Daikin, is starting its rollout in the South West and the maiden installation took place at a home in Ivybridge, Devon.

Parent company Centrica is already installing air-source heat pumps into social housing  under its PH Jones brand and is planning to deploy up to 1,000 in 2022. By 2025, the aim is to install up to 20,000 per year.

British Gas said it will incorporate Hive heating controls into its proposition later this year, enabling customers to remotely manage their heating.

Affinity Water’s SOS: Save Our Streams campaign encouraged people to save more than one billion litres of water last summer alone, the company has claimed.

The campaign was designed to engage customers to consider how their water consumption negatively impacts the environment. When it launched last April, the scheme aimed to save 21 megalitres each day as part of Affinity’s demand management programme.

The company made use of AI modelling, which was designed to measure the impact of Covid-19 on demand, to pinpoint the amount of water directly saved by the SOS campaign. Comparable stats in August 2021 and 2020 showed 20.25Ml/d of water a day were saved through campaign activity.

“We have been ambitious from the outset with SOS,” Ed Barnes, Affinity’s interim head of demand management said. “We pushed boundaries to find out what is possible and have not been constrained by the industry’s expectation of what can and cannot be done. Our remit to be brave and bold has steered us throughout the campaign.”