The latest Innovate round-up highlights £29.9 million in funding awarded to SGN to test the use of high-pressure pipelines for hydrogen, a ‘smart load management’ pilot by E.ON, and news that Ofwat has proposed running its innovation competition beyond its original timeframe.

SGN has secured £29.9 million in funding from Ofgem and gas distribution companies to test the use of high-pressure pipelines for hydrogen transmission and storage as an option for net zero heating.

The project will be based in Grangemouth, Scotland, and delivered in partnership with global chemical company INEOS.

The local transmission system is the critical infrastructure connecting towns and cities to the national transmission system. Gas distribution networks manage around 11,000km of these high-pressure pipelines, which were originally designed to transport and store natural gas.

The local transmission system takes gas from the national system at a reduced pressure, so that it can be transported directly to industry. It also feeds into gas distribution networks, after further reductions in pressure, to be used in homes and by businesses.

SGN’s project team will research, develop, test and evidence the compatibility with hydrogen of the Grangemouth pipeline in preparation for a first of its kind repurposing trial and demonstration in 2024. INEOS will supply the hydrogen for a live trial. 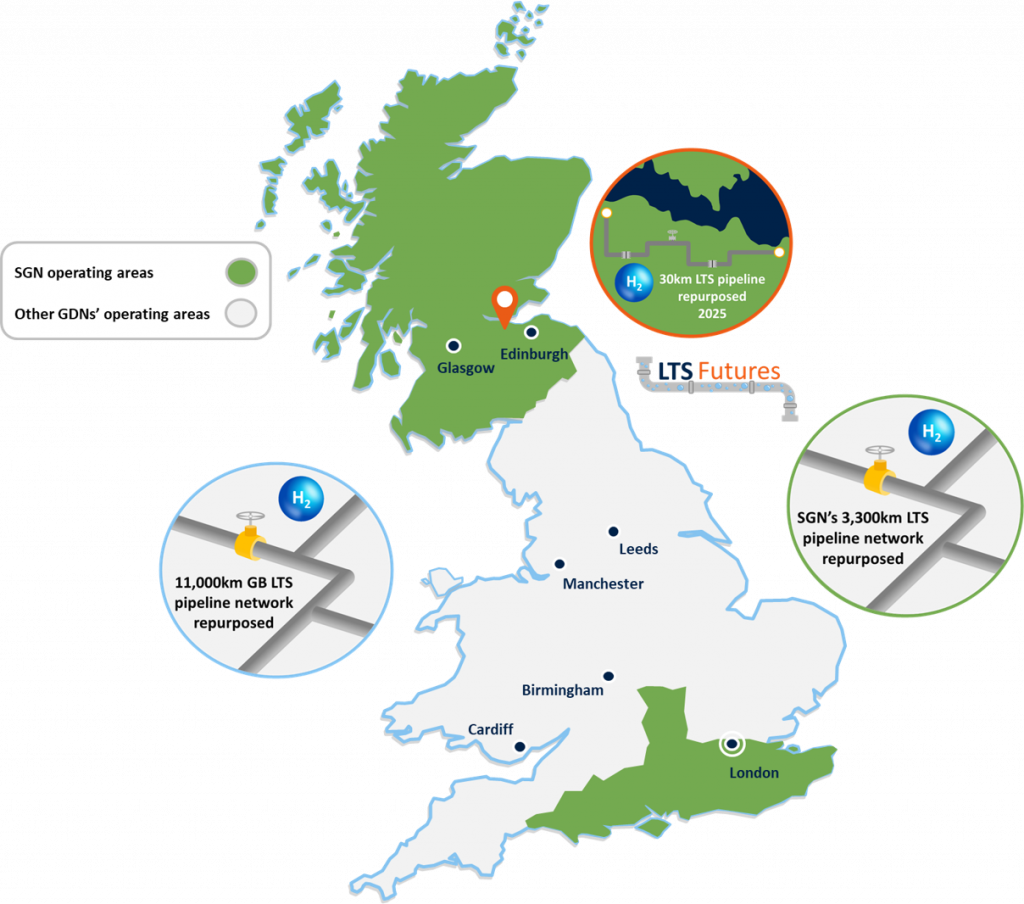 As reported by Utility Week, National Grid Electricity System Operator (ESO) has awarded £323 million to grid stability projects across Scotland, including to what is thought to be the first use of grid forming converters at scale. 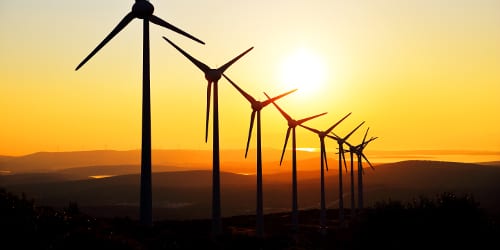 With the imminent closure of nuclear power stations in Scotland and northern England, and the rising number of onshore and offshore windfarms in Scotland, there will be a loss of inertia which poses a potential risk to system stability.

ESO’s stability pathfinder project is trialling a new grid stability service incorporating inertia, reactive power and short circuit levels (SCL) – the amount of current that flows on the system during a fault.

The winning 10-year contracts will begin in April 2024. Five of the solutions will comprise what is thought to be a world-first use of new grid forming converters at multiple locations across a region to improve inertia and SCL when disturbances occur.

Five of the other successful solutions are synchronous condensers. These are ‘green’ motors with free-spinning flywheels which boost inertia and SCL.

Ofwat has proposed running its innovation competition beyond the original five year timeframe and changing rules around background intellectual property (IP) in a new consultation. 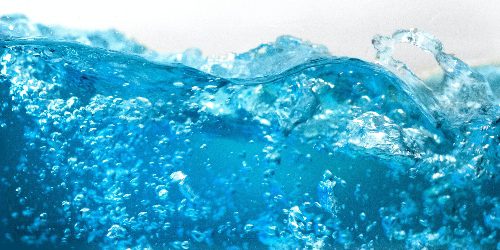 As reported by Utility Week, the £200 million competition began as part of PR19 to encourage the water sector to collaborate on developing ideas that could solve shared sector challenges around net zero, managing demand and supply, reducing leakage and improving services for billpayers.

More than £43 million was awarded to entries in the first year of the scheme and entries have been submitted for year two, which is divided into two parts depending on the size and scale of the proposed project.

The regulator is now seeking input to make the most of the remaining allocated funds by attracting an even more diverse range of sectors to partner with water companies.

The Energy Networks Association has launched a new tool to help flexibility providers follow a common and more accurate approach for measuring how much flexibility they have delivered to Britain’s distribution network operators (DNOs). 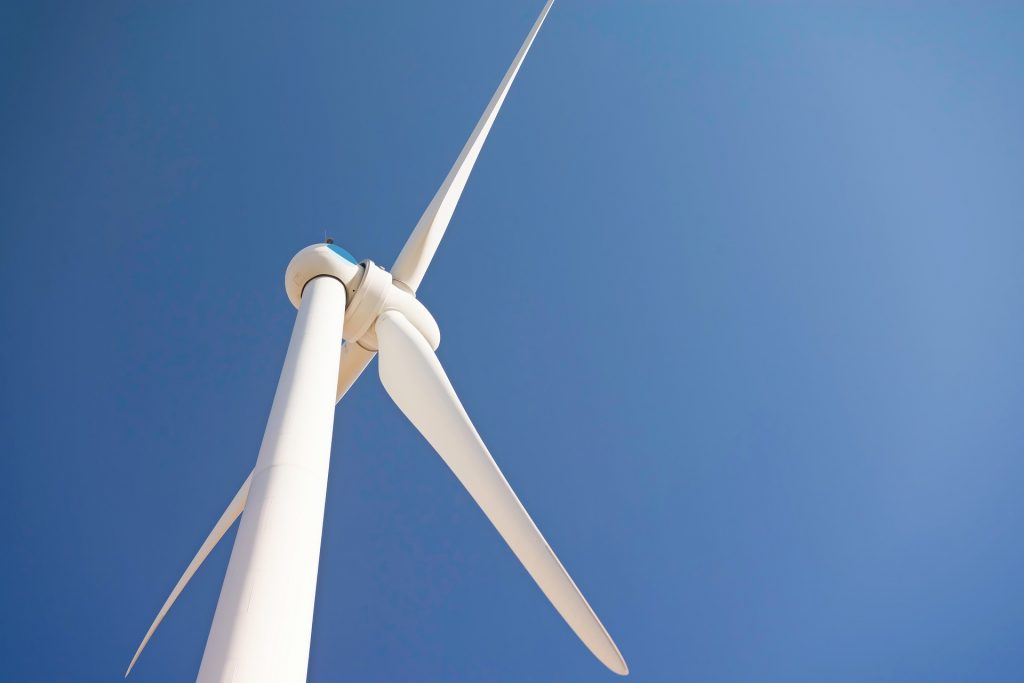 It will be used by flexibility providers to explore and determine their baseline calculations for participating in flexibility markets. A baseline is required to allow ongoing understanding and verification of the volume of flexibility services provided

Designed by ENA’s Open Networks programme and the Transition project led by Scottish and Southern Electricity Networks (SSEN) distribution, the tool has been developed by specialist energy consultancy TNEI. 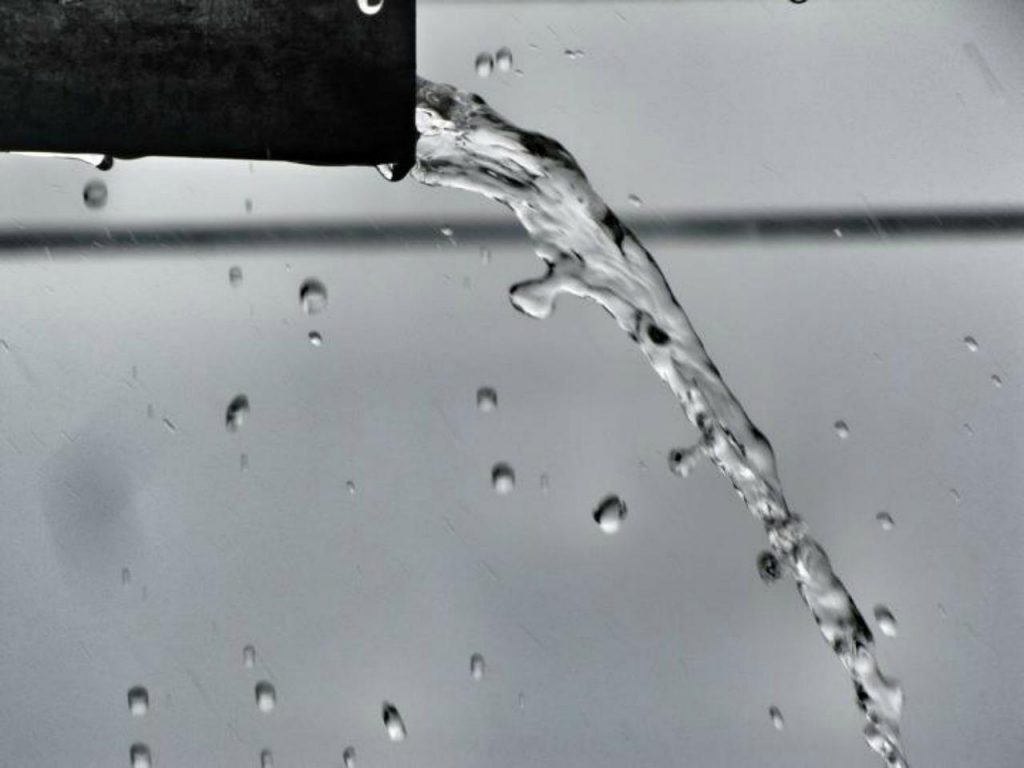 The company will spend £1.8 million improving its own supply network in the city, whilst also using the opportunity to upgrade up to 25,000 customer connections at the same time. It will invest £76 million replacing household pipes that ordinarily fall to the homeowner to maintain.

Since 1970 it has been illegal to use lead piping in new build homes however older properties may still have these pipes therefore customers are being invited to request an upgrade by the company.

The pipe replacement programme is part of a city-wide upgrade to improve water supplies and cut leakage.

E.ON has embarked on a pilot project with Cala Homes, Energy Assets and SP Energy Networks which will see 77 homes meeting new sustainable heating regulations are built at Maidenhill, near Glasgow, in a project which would otherwise have required £5.5 million of grid upgrades – equivalent to almost £7,000 in additional costs per home across the entire development.

The scheme will allow electricity use to be smartly managed across new developments – balancing grid supply with the flexibility of on-site generation built into properties, allowing homeowners to play their part in a zero carbon future and ensuring local network capacities are not exceeded.

Termed ‘smart load management’ – the solution is a live, locally controlled system which balances the electricity supply and demand on the local network.

The system takes a ‘local first’ approach to energy use and maximises the sharing and availability of on-site renewable generation – for example, solar panels on roofs – to ensure the energy generated but not used in a home is available to the local network. 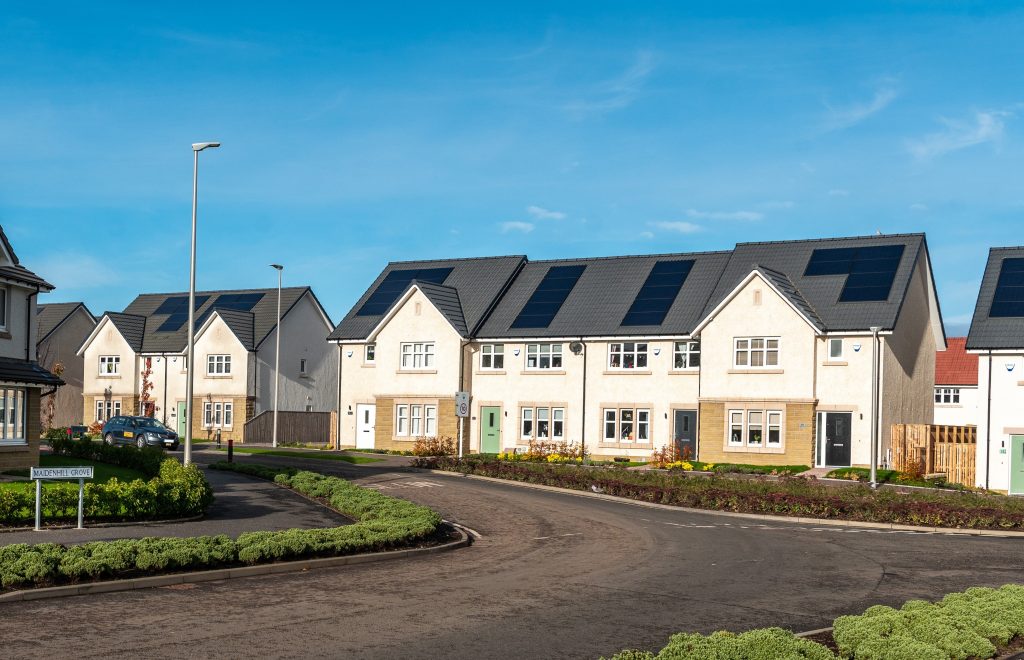 Kwasi Kwarteng has approved a 50MW solar farm in Lincolnshire but overruled his planning advisor’s concern that its developer should be made to use more powerful panels. 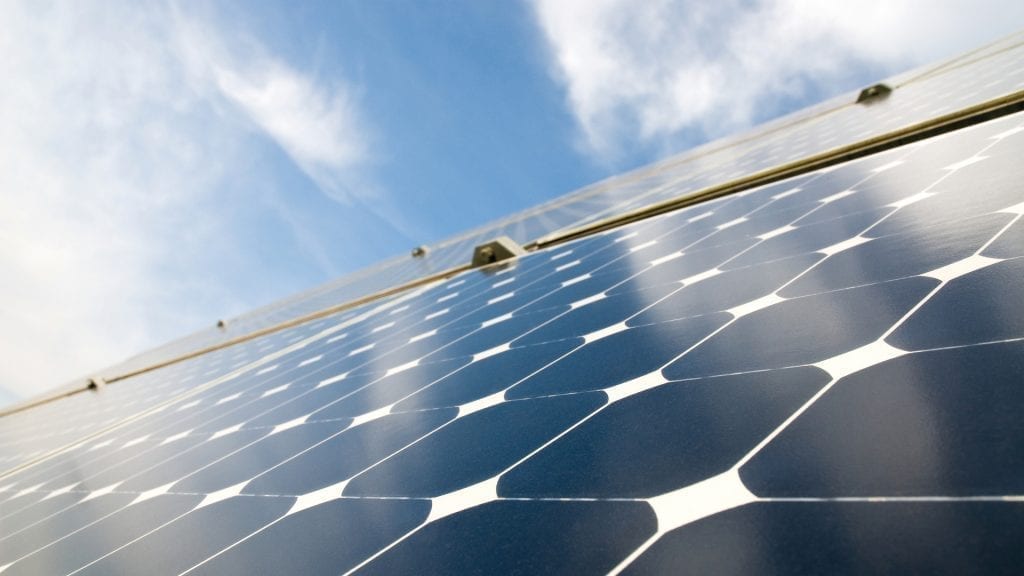 According to reports by Utility Week, the business and energy secretary has given the green light to INRG Solar’s plans to turn 226 hectares of arable land near Scunthorpe into a solar farm capable to generating up to 50MW in peak conditions.

As well as almost 360,000 solar panels, which could generate nearly 135GWh per annum, the development also includes 90MW of battery storage and a 132kv sub-station.

In a letter published on the the Department for Business, Energy and Industrial Strategy (BEIS) on Tuesday (5 April), Kwarteng accepted the recommendation of his planning inspector Grahame Gould that a development consent order (DCO) should be granted for Little Crow Solar Park.