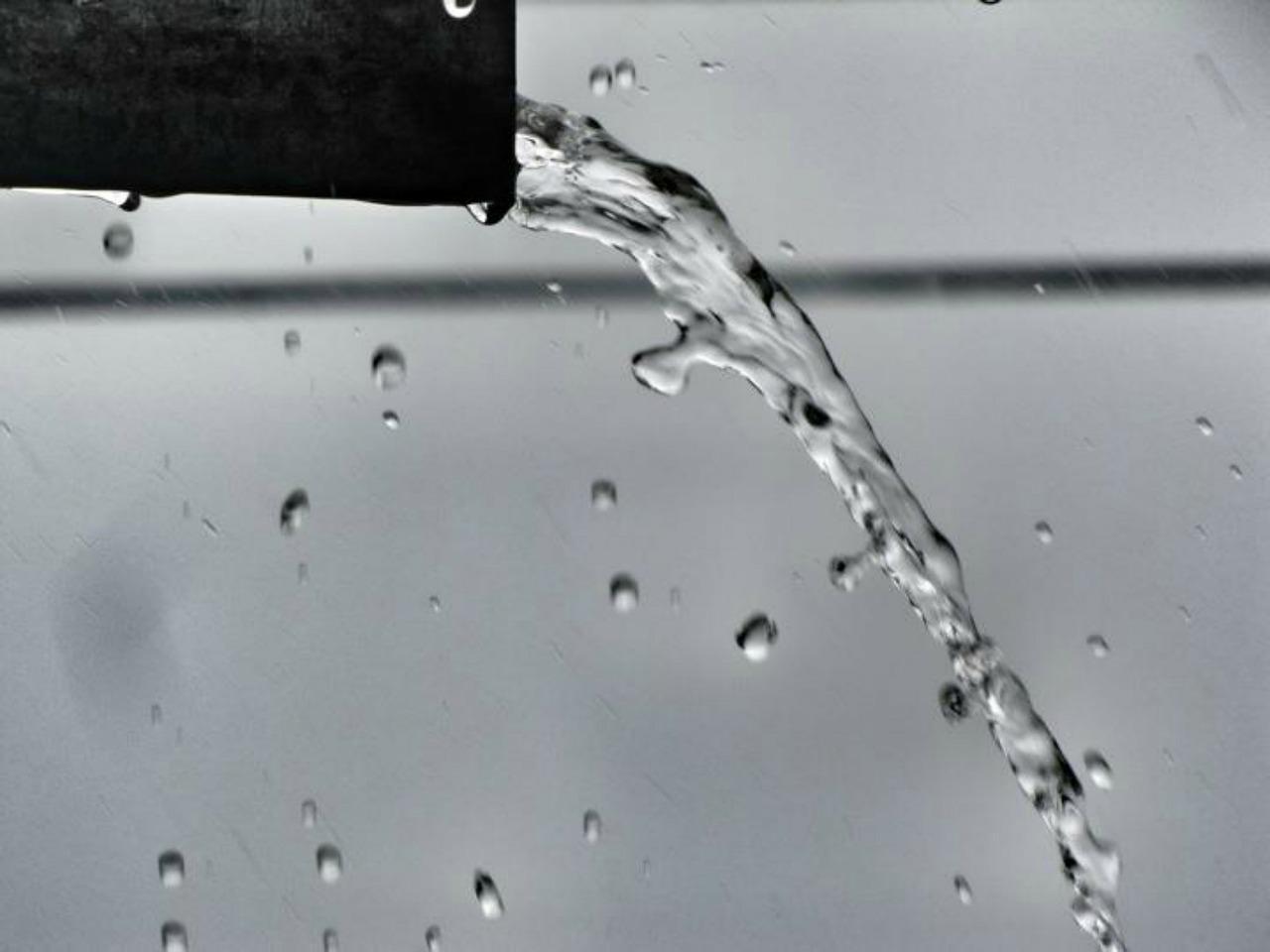 Severn Trent (SVT) and Hafren Dyfrdwy have begun the search for supply chain partners to deliver their combined capital delivery programmes worth £2.5 billion during the current asset management period (AMP7).

As reported by Utility Week, Hafren Dyfrdwy and its parent SVT want to “expand and diversify” their partners with organisations capable of delivering across their water and wastewater estates.

For SVT this will include its £566 million Green Recovery programme, while for Hafren Dyfrdwy its largest project will be a wastewater treatment scheme covering the whole of Powys. 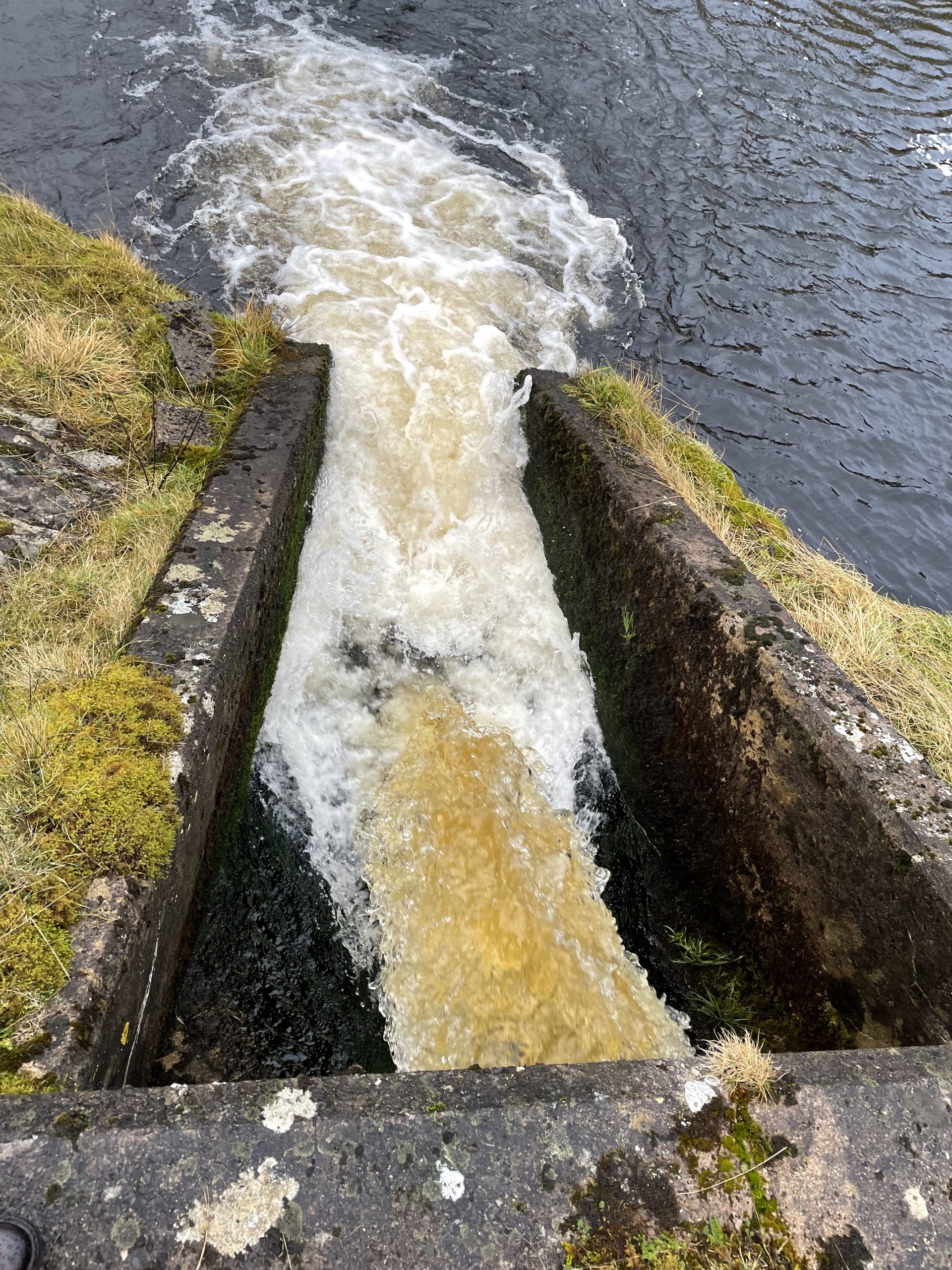 The solution, comprising a reversible-pump turbine, generator, and regenerative variable speed drive, produces enough renewable electricity to power some 100 homes in the local area while fulfilling the reservoir’s primary purpose of providing the statutory minimum flow to the River Devon.

“In the first three months of operation, we have generated over 113,000 kWh of electricity, which we have been able to return to the grid and puts us on course to save at least the equivalent of 93 tonnes of carbon dioxide annually,” Tom Coutts, senior project manager for TSSE, explained.

When the reservoir at Glendevon is at full capacity, water spills over into the River Devon via a spillway. An outlet pipe delivers the desired minimum compensation flow of 242 litres per second directly to the river, as stipulated by the Scottish Environment Protection Agency.

The pipe passes into the compensation measuring house where it connects to a reverse-pump turbine which in turn powers a generator.

“The project at Lower Glendevon is a good example of how existing infrastructure, in this case the reservoir’s compensation measuring house, can be utilised to contribute towards Net Zero targets,” Jim Dow, regional sales manager (Scotland) for ABB, added.

A new think tank has been launched by the UK Hydrogen and Fuel Cell Association (UK HFCA) to explore the potential use of nuclear energy, both electrical and thermal, to produce zero-carbon hydrogen.

Celia Greaves, chief executive of the UK HFCA, said: “Hydrogen is too important a part of the UK’s journey to net zero for us to let up.

“The UK HFCA will continue to do all it can, leading co-ordination with relevant groups to ensure the government receives consistent, practical and expert advice.” 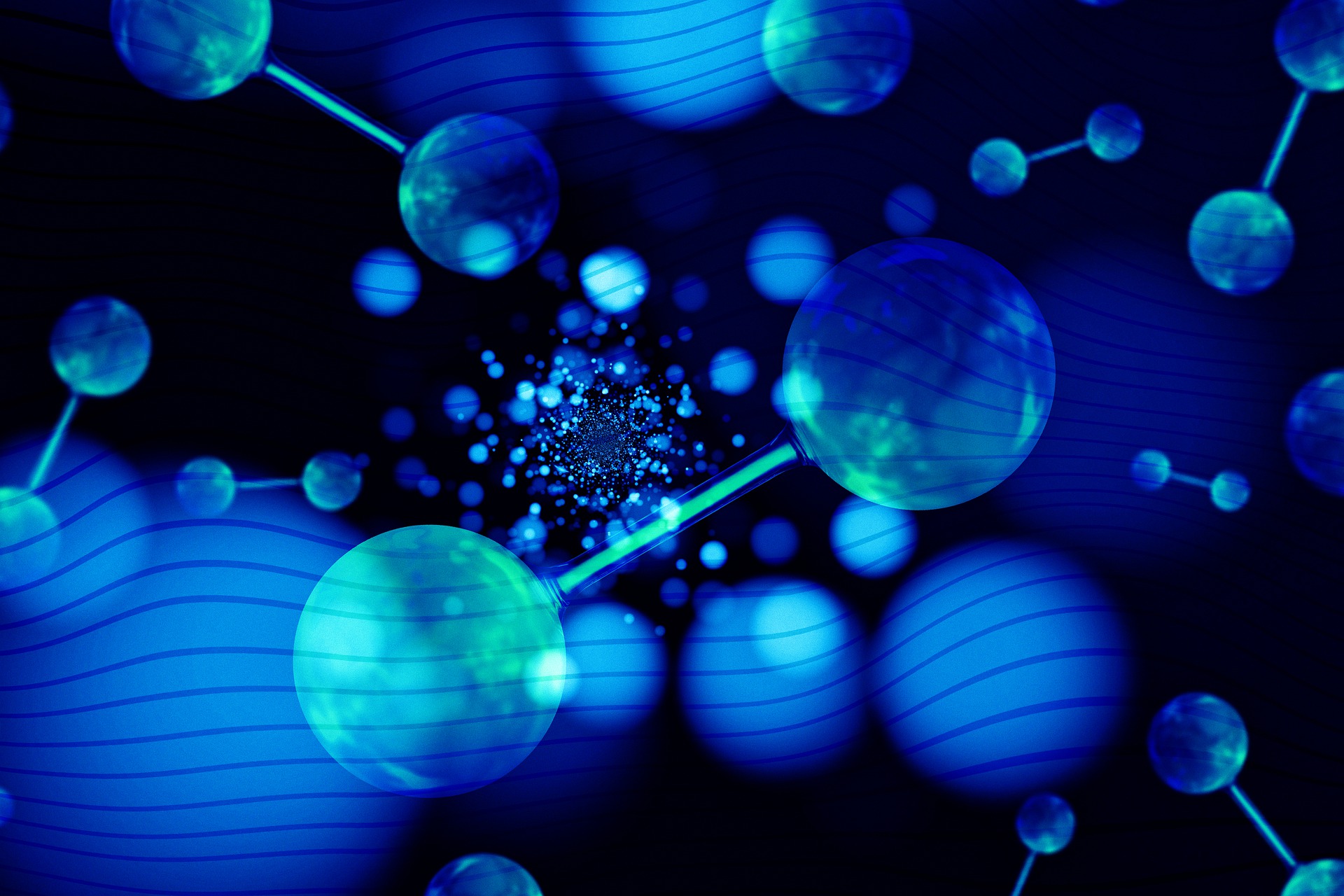 Online safe digging resource LinesearchbeforeUdig, or LSBUD, has joined forces with Google Maps in a bid to make searching for underground pipes and cables more accurate. 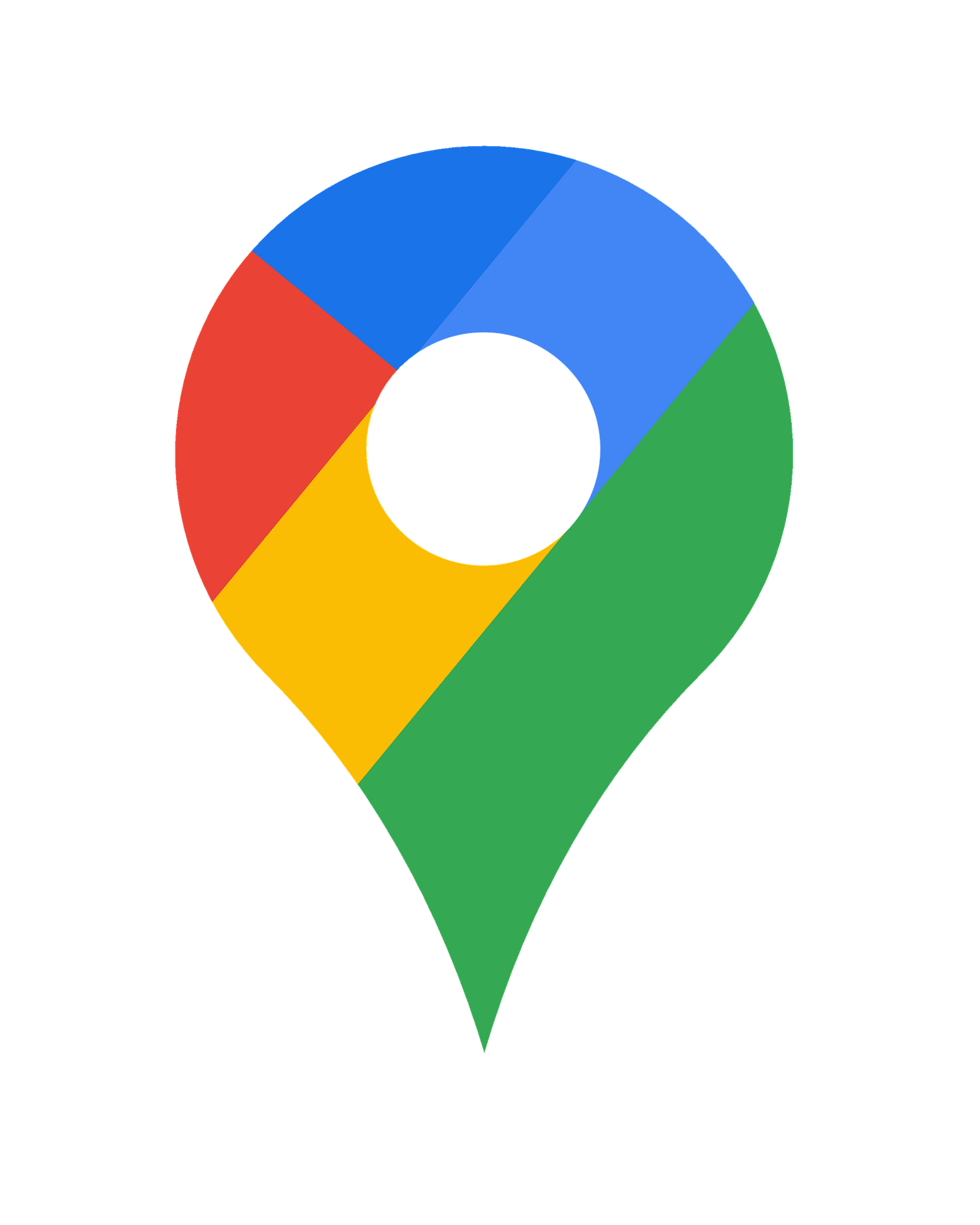 The new system will benefit from detailed geospatial data and increased reliability. LSBUD users will have access to improved zoom capabilities, allowing them to determine their work sites much more precisely.

By moving its search function over to Google Maps, LSBUD will also allow users to accurately plot proposed work areas via satellite imagery, ensuring that features such as property boundaries are more visible.

“We are taking the service we provide our users to the next level, improving accuracy by introducing the satellite-based Google Maps,” Richard Broome, MD at LSBUD, said. “This move helps operators from right across the safe digging industry, covering all sectors and the general public, to avoid the negative consequences that come from hitting an underground asset.

“This is chiefly the health and safety ramifications, but also the significant financial and reputational implications that come from asset strikes.”

United Utilities (UU) has announced the completion of a £164 million rebuild of its Blackburn wastewater treatment plant, making it the largest of its kind in Europe, as per Utility Week reports.

The scheme, which took four years to complete, has seen the installation of what the company claims is a “revolutionary” wastewater treatment technology known as Nereda.

Nereda, invented by the Delft University of Technology in the Netherlands, is a sustainable technology which purifies water using the unique features of aerobic granular biomass. UU said it requires a quarter of the area of conventional activated sludge installations and the process can reduce energy costs by up to 50%.

Now operational, the plant will help improve local watercourses that are tributaries of the River Darwen, which feeds into the River Ribble.  Ultimately this will continue the improvement of bathing waters along the Fylde coast.

The time it takes to plan and build onshore wind farms could be slashed from nearly a decade to less than a year, Octopus has told the government, according to Utility Week. 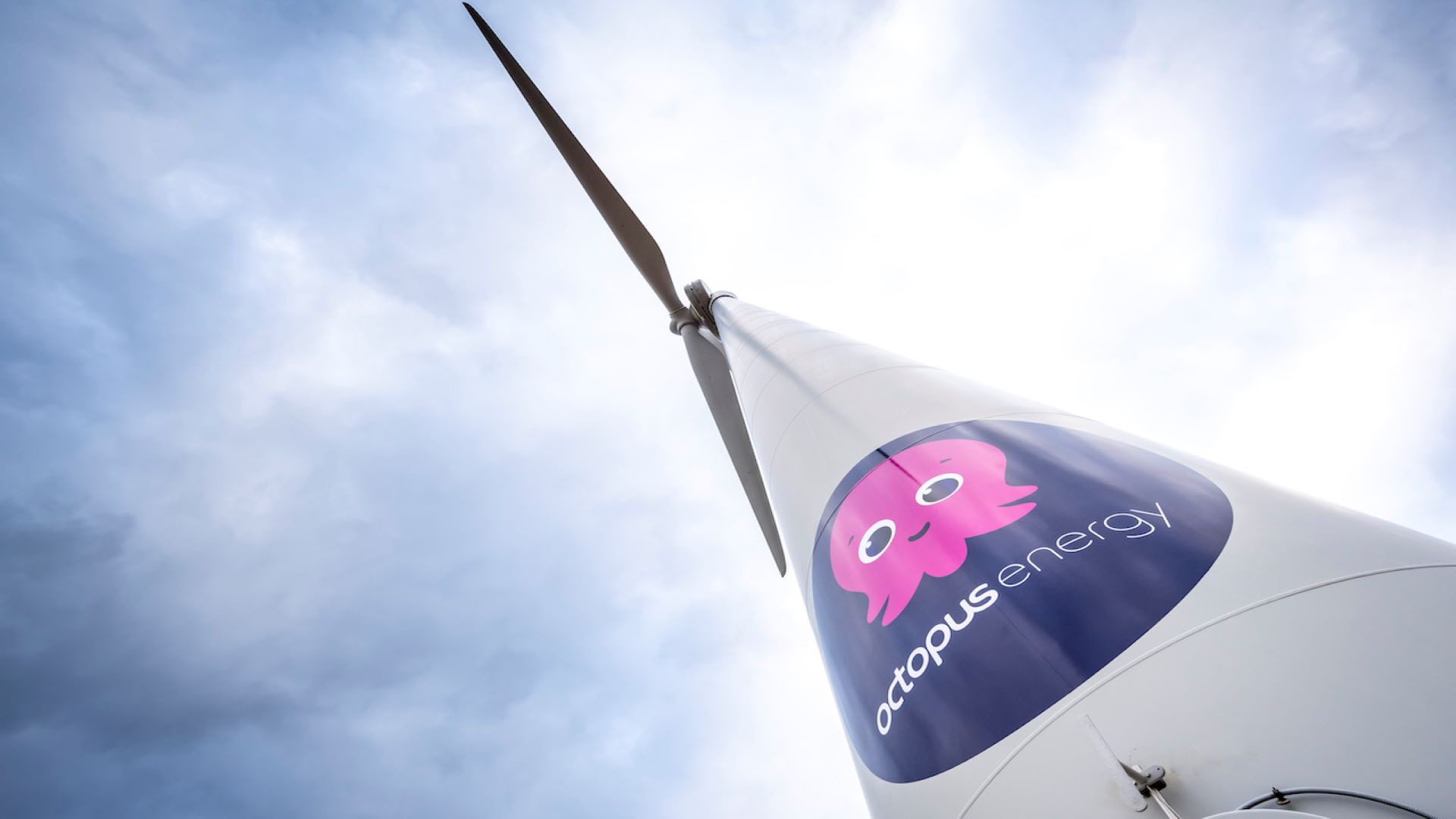 At a briefing on the government’s upcoming energy security plan  by the Energy and Climate Intelligence Unit, the supplier’s director of external affairs Clementine Cowton said the average time to develop an onshore wind farm is currently eight to nine years.

But Octopus has submitted a proposal to government that this period could be cut to “less than a year”, she said, adding that the bulk of the time to develop onshore wind is spent on securing planning consents and grid connections.

“There’s nothing to stop that happening. They may not be ready by next winter but we need to get those wind turbines built.”

Cowton also rejected the argument that wind farms are not popular and said 300 communities had submitted written bids to the company to host a wind farm. 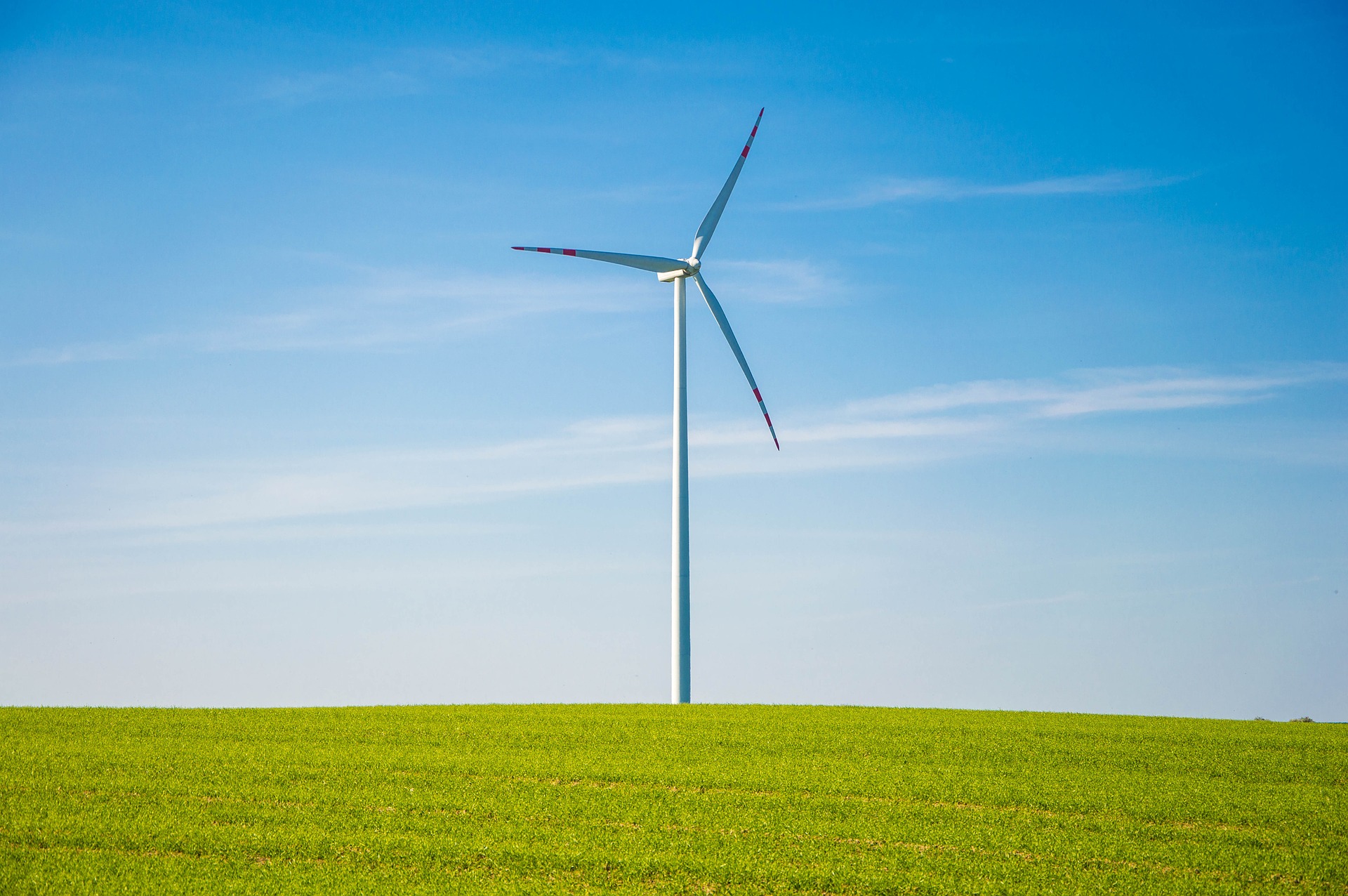 Research published by Renewable UK has revealed that the total pipeline of UK offshore wind is now more than eight times current operational capacity at 86GW.

The pipeline includes projects which are fully operational, under construction, consented, in the planning system or being developed for submission into planning.

Renewable UK said the latest figure represents a 60% increase over the past year, which has been mainly driven by the awarding of seabed rights to 8GW of generation in the Crown Estate’s fourth offshore leasing round and 24.8GW in Crown Estate Scotland’s ScotWind leasing round.