Green, blue, brown, yellow, turquoise and even pink – there is a whole rainbow of hydrogen colours relating to the different ways in which the gas is produced. 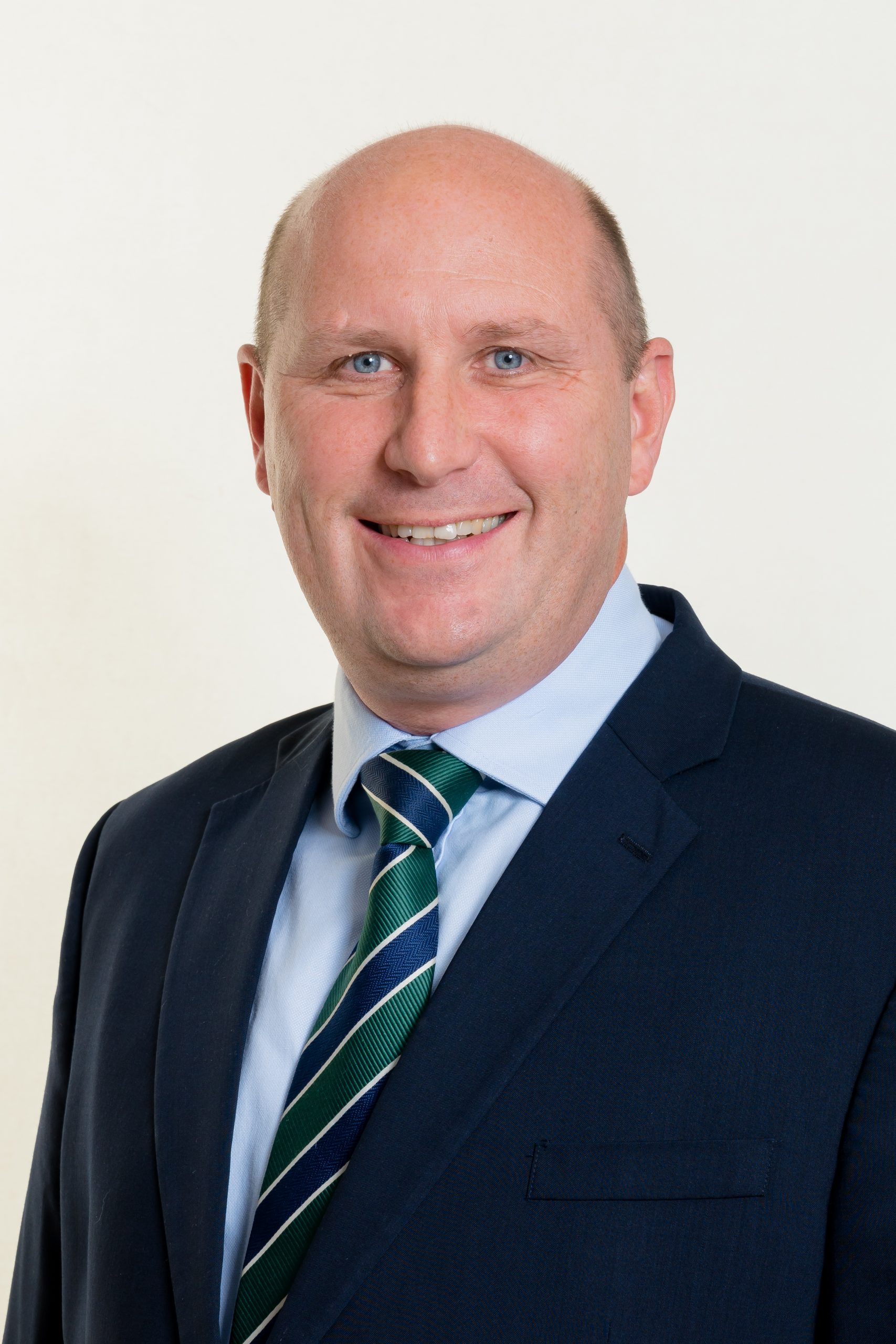 The green versus blue debate is well rehearsed, with those at the far-green side calling for hydrogen only from renewable sources, while those in the blue corner argue that hydrogen produced from natural gas with carbon capture is an essential way to kick start the hydrogen economy.

Blue hydrogen involves stripping carbon from natural gas to produce hydrogen and CO2. This CO2 is then captured for permanent storage in underground geological formations such as depleted oil and gas reservoirs. This prevents the majority of the carbon being released into the atmosphere.

Blue hydrogen advocates argue that it can be deployed rapidly and at scale. Leading hydrogen and carbon capture project HyNet North West is set to start producing large amounts of low carbon hydrogen by 2026, for example. The hydrogen will be used to power industry, saving millions of tonnes of carbon dioxide, with HyNet also directly capturing and locking away carbon dioxide emitted by industry.

Whatever your view, how helpful are these categorisations? 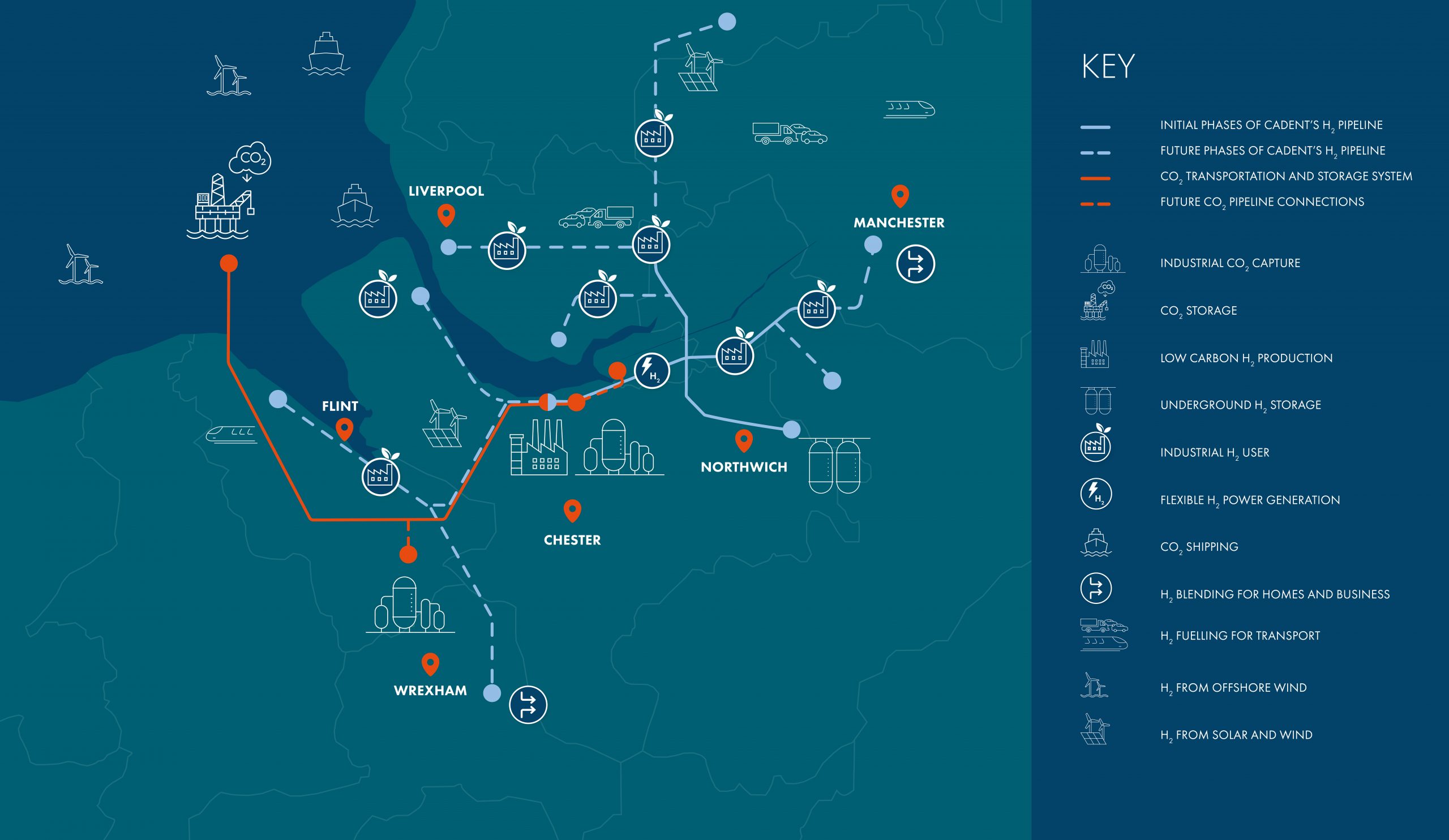 Too hung up on colours?

At a basic level there’s significant support for hydrogen as part of a future resilient, net zero energy system.

Its benefits are undeniable. Hydrogen storage can help support renewables by managing supply and demand when the wind isn’t blowing, or sun isn’t shining. It can also support sectors that are not suited for electrification, like heavy industry and long-haul vehicles. It could also transform the way we heat our homes.

The UK Hydrogen Strategy states that low carbon hydrogen will be essential for achieving net zero. But despite this policy support the hydrogen economy is still only burgeoning.

The danger is that getting too hung up on colours will stifle innovation.

At Peel NRE, we’re technology agnostic and believe that to deliver a versatile market with competition we’ll need hydrogen from a mix of technologies. For example, there are numerous technologies in development that offer the ability to produce hydrogen from a variety of non-recyclable wastes.

DMG Technology from Powerhouse Energy utilises end of life plastic to generate hydrogen for use as a clean fuel in HGVs, buses and cars. We’re rolling out the technology in the UK with the first plant due to start construction shortly at Protos in Cheshire.

The technology doesn’t fit into a recognised colour category, but not only does it provide a local source of hydrogen, it provides a more sustainable way of managing waste.

Rather than pitting different colours against each other, the focus should be on whether or not the technology provides carbon benefits. 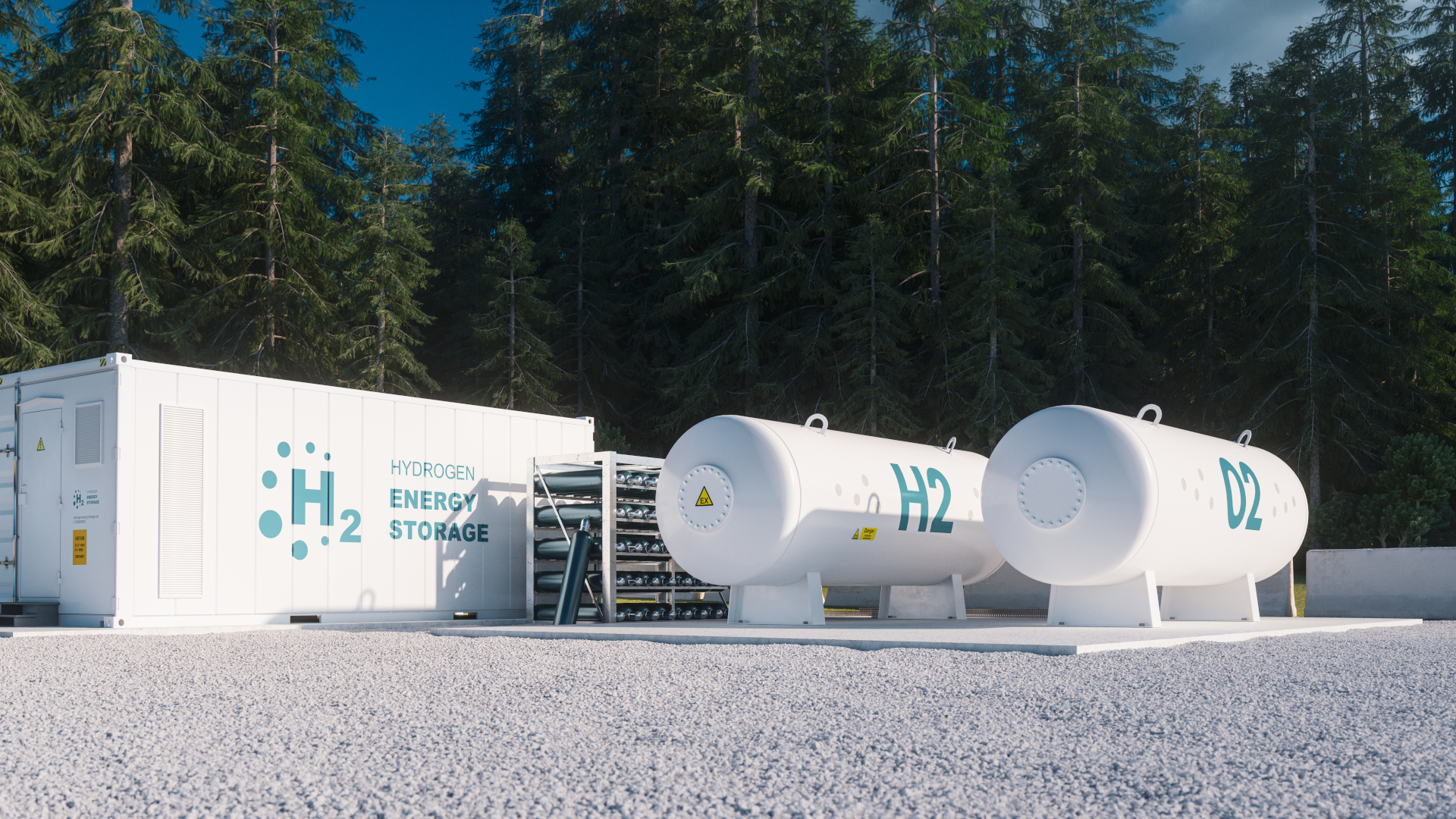 The Government recently consulted on options for an emissions standard that defines what is meant by ‘low carbon’ hydrogen. It’s thought that the threshold to be introduced for greenhouse gas emissions will be around 20gCO2e/MJLHV of produced hydrogen.

The key issue is to ensure that the approach provides the flexibility to support hydrogen from a variety of pathways from renewable to nuclear, electrolysis to biomass and residual wastes such as plastics.

Establishing a threshold and a level playing field will enable hydrogen to be produced from a variety of sources, some of which we might not even know exist yet.

Flexibility to encourage and nurture new technologies will provide the right conditions for investment by providing clarity and confidence on which hydrogen pathways are permissible under regulatory rules, and eligible for Government capital and subsidy support. Diversity of supply leads to security of supply which in turn stimulates demand and will help to kick start the hydrogen revolution.

Perhaps though we need to go a step further and consider the wider benefits.

We expect DMG Technology to meet the proposed low carbon hydrogen threshold and it can save up to 125% CO2 when compared to carbon emissions from diesel. It also saves carbon when compared to incinerating the waste and, by providing a beneficial solution for the treatment of end-of-life plastic, it forms part of the eco system that encourages the sorting, and therefore more recycling, of plastic.

We believe the standards for hydrogen should include the holistic economic, environmental and social benefits as well. Whether that’s the sustainability credentials of green hydrogen, the waste treatment credentials of hydrogen from plastics or the market-making and clean credentials of blue hydrogen.

We’ll need a range of hydrogen colours if we’re to meet net zero. The important thing is how these technologies help us save carbon emissions. That’s where we’ll find the gold at the end of the rainbow.