Denmark is one of the most energy-efficient countries in the world, with extensive use of district heating and combined heat and power one of the core reasons.

And speaking at Utility Week’s Future of Heat Conference, Jacob Byskov Kristensen, an energy counsellor for the Energy Governance Partnership – part of the Danish Government’s Global Climate Strategy which works with 19 partner countries including the UK – said it continues to punch above its weight off the back of such innovation.

The Nordic nation of just less than six million people has witnessed huge recent growth in district heating – something Kristensen describes as a “no regret” policy given its compatibility with green technology, adaptability to future developments and the fact that it is both relatively cheap and efficient.

Triggered by an energy crisis roughly four years ago, an accelerated rollout has seen around 400 networks spring up across Denmark – ranging from the Greater Copenhagen network of some one million households, to tiny groups in double figures. “With the crisis, what was decided was to both use the energy more efficiently, use more local energy, and diversify,” Kristensen explained.

As such, the number of networks continues to grow “rapidly” and are currently served by 76% renewable energy – a figure expected to hit 85% in 2030 under current energy policies.

According to Kristensen, Denmark’s district heating is “agnostic to technology and future policy priorities” and works in tandem with new and emerging technologies such as hydrogen and heat pumps.

For example, Denmark has witnessed broad change since the 1980s from oil and coal to energy from waste, biomass and now heat pumps – whose rise is expected to “continue drastically”. 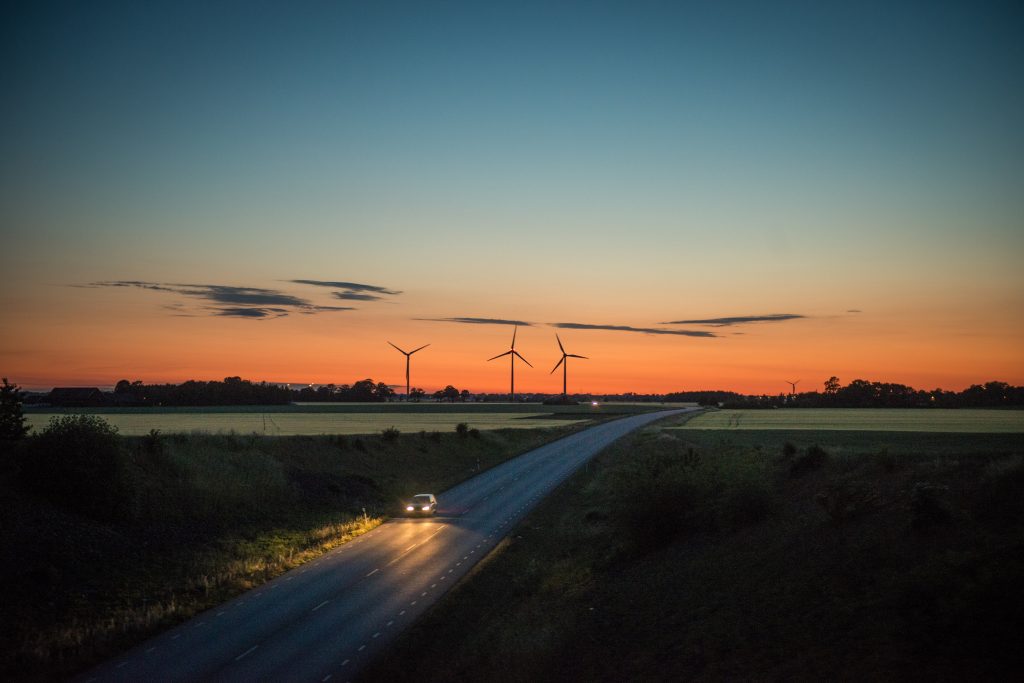 “Some 90% of district heating companies kept stable or decreased prices through the winter, according to the Danish district heating association,” he explained. “Over the last 15 years, it’s been the cheapest option in general.” 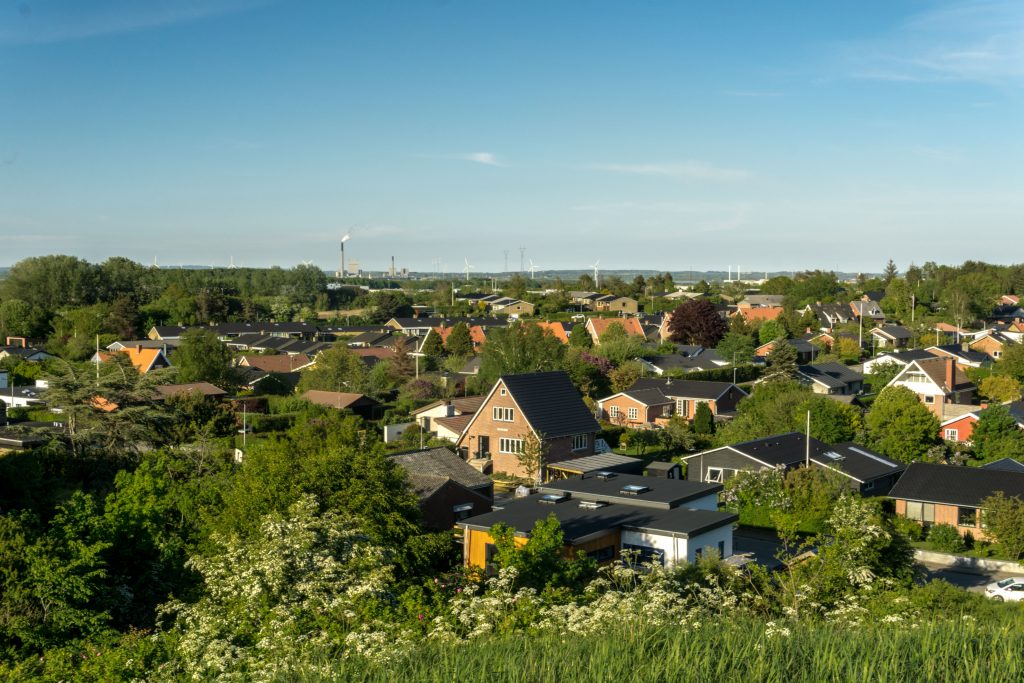 What’s more, Kristensen added that Denmark’s approach adds local value and access to otherwise wasted or inaccessible energy. Some of the new doors opened by Danish heat networks include large scale heat pumps based on seawater in the form of a new 50MW facility at Esbjerg and a 100-125MW capacity pump in the city of Aalborg, for example, both of which can be paired with large scale storage facilities to work “pretty much in parallel” with storage facilities, for example.

Decarbonising heat is one of the frontline challenges at the heart of Utility Week Live 2022’s live content programme. View the programme.