Harry Armstrong, Ofwat’s director of regulatory policy, reflects on creativity and collaboration from the first 12 months of the regulator’s Innovation Fund.

Kicking off in October 2020, Ofwat established its £200 million fund to encourage innovation while shouldering risk in getting projects off the ground amid what it saw as a broader dip in research and development funding across the water industry. 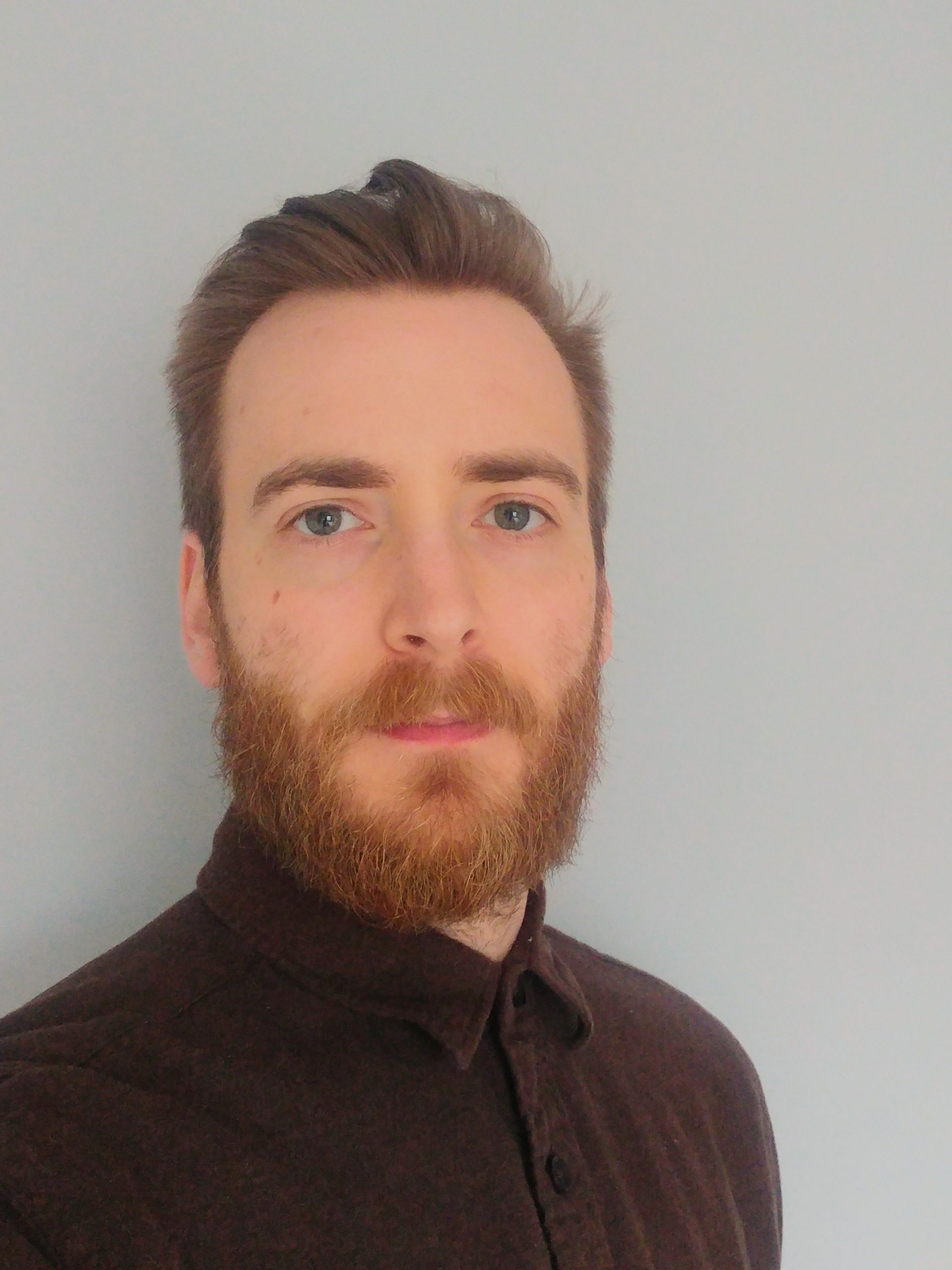 The move emphasised the need for water company-led innovation to meet climate challenges, technological advances and the demands of a growing population head on according to Ofwat’s director of regulatory policy, Harry Armstrong, who sees it as an essential means of investing in and trailing new ways of working.

“There is a real value in us explicitly laying out that we think innovation, and spend and focus on innovation, is valuable, important and central to achieving some of the things we need to and new  opportunities,” he told the 2021 Water Industry Innovation Conference.

Both the Innovation in Water and Water Breakthrough Challenges will run until 2025 with their projects and respective impacts expected to stretch beyond that.

Armstrong explained that the fund’s pilot phase comprises two rounds in order for Ofwat, the wider sector and its companies to gauge whether or not value is being delivered.

“The Innovation Fund itself is not the silver bullet,” he caveated. “This is not a way in which we solve all of our problems, but it is a mechanism that we think is going to be helpful get the sector to a position where it is capable of solving its future challenges.”

A change in collaboration

According to Armstrong, Ofwat has “explicitly laid out” a number of key traits which he believes are central to the water sector’s capacity to innovate and which serve as general guidelines for projects entering the running for funding.

“For various reasons the sector hasn’t been fantastic at collaboration, but we’re starting to see change,” he explained. “Working together on shared problems will deliver better solutions.”

Though he stressed that the regulator was trying to avoid being “too directive”, he suggested that focus on climate change, delivering public value, the impact of extreme weather and pollution, unlocking the power of open data and operational resilience would be key pillars beneath best-in-class innovation moving forwards.

Additionally, having funded some 20 projects thus far – with first round funds “oversubscribed” according to Armstrong – the regular has also started to see an influx of higher risk projects that have the potential to deliver transformative benefits, but equally which may not work.

The pace of change

Greater emphasis on speed will also need to be factored into future innovation projects according to Armstrong – including what he described as a willingness to fail fast, experiment, and adapt plans more quickly when firms discover what does and doesn’t work.

Ultimately, he said that water companies following a more iterative and less linear approach to innovation in their projects – featuring more checkpoints, faster pace and better acknowledgement and management of the innovation risks – would be most likely to see projects take off.

Armstrong concluded that the regulator sees best-in-class water industry innovation in years to come revolving around collaboration on shared problems with organisations in other sectors – such as energy, transport and gas. “We would love to see that collaboration come through in a more formalised way,” he said.

In tandem with this, he outlined a greater need for new voices and perspectives in sector innovation – in terms of diversity of project partners, wider engagement and continued participation from all corners of the industry.

Additionally, Armstrong highlighted that, at present, water is heavily reliant on engineers and that he’d be keen to see some more projects growing from demand management and customer engagement spheres in future.