Amid clamour for smarter cities and a green industrial revolution, Utility Week Innovate showcases five modern utility projects ensuring the foundations of tomorrow’s smart cities can match the durability and ambition of those laid by Victorians more than a century ago.

What’s the difference between Victorian infrastructure and a smart city? Not much, according to Karl Drage, director of strategic business development at Kensa Engineering. “The core to smart cities of the future is data driven utility services, and although ‘smart’ sounds very sophisticated, it relies on a foundational structure of pipes in the ground,” he tells Utility Week Innovate. 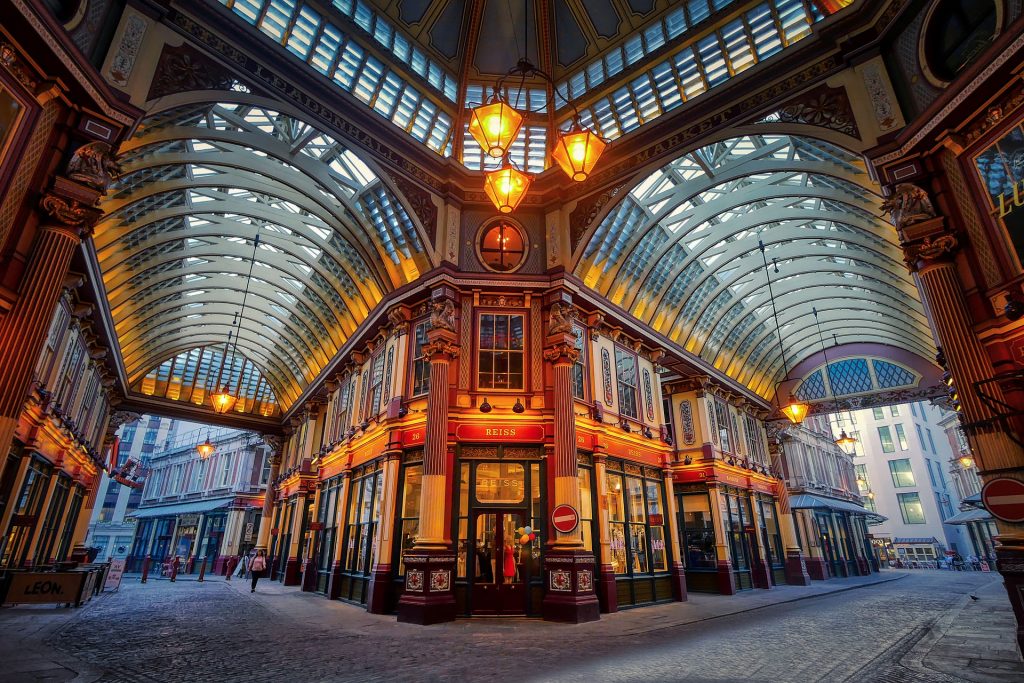 Drage adds that while interconnected energy use, heat, transport, power and unlocking the benefits of both data and flexibility are “the very definition” of today’s smart cities, they’re built on innovations not dissimilar to those forged by the likes of Britain’s great engineer, Isambard Kingdom Brunel.

In celebration of the ingenuity of today’s Brunels, and ahead of Utility Week Live on 17-18 May, Utility Week Innovate showcases our top five projects pairing cutting-edge technology with Victorian scale and longevity to create the foundations of tomorrow’s smart cities.

Some 180 years after the world’s first under-river tunnel, designed by Brunel opened, utility firms have subterranean innovation down to a fine art.

In spring 2020, for example, National Grid embarked upon a seven-year, £1 billion project, to rewire south London using tunnels 30m below ground to keep residents of seven boroughs connected to safe and reliable electricity. 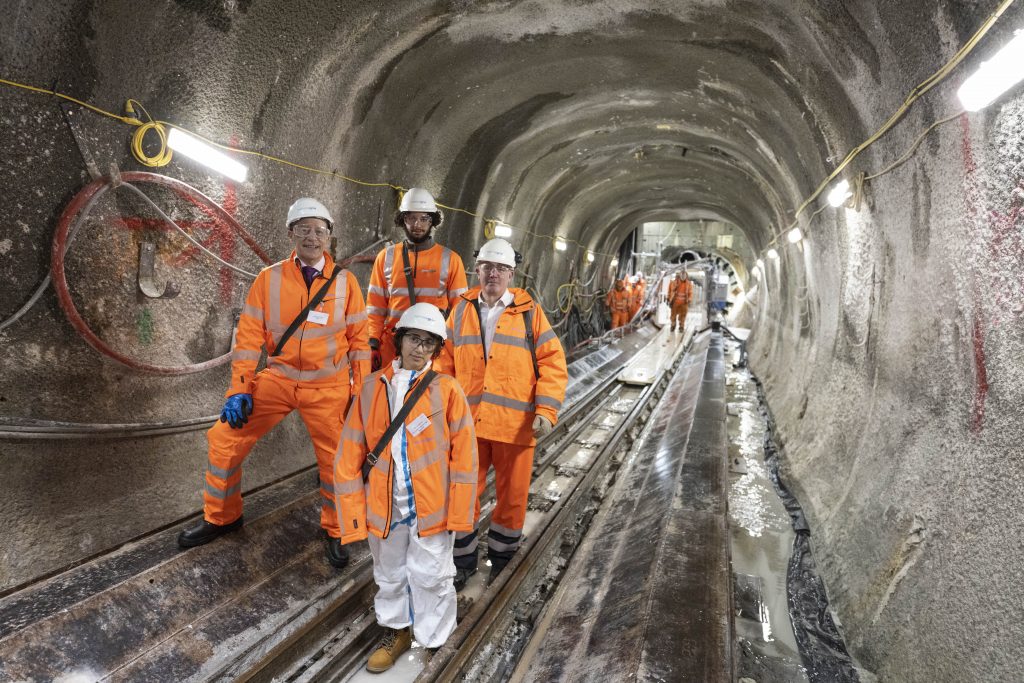 Totalling 32.5km in length, and 3m in diameter, these “Power Tunnels” have a lifespan of more than a century – though the high voltage cables they carry will need to be replaced more regularly to meet future demand and facilitate city-wide, whole systems, growth.

“The tunnels are capable of transmitting electricity to power the equivalent of half a million kettles simultaneously.” National Grid project director, Gareth Burden, explains. “By scaling up our infrastructure now, future demands can be met for tomorrow, such as increasing the capacity to provide the charging infrastructure required to make the shift to electric vehicles.”

The project, due to complete and be fully operational in 2027, follows the successful completion of phase one in 2018, a similar scheme to build 32km of tunnels and two substations beneath north London and the first major investment in the capital’s electricity transmission system since the 1960s.

London’s Victorian sewers were designed to serve four million people, according to Thames Tideway, which calculates that now more than double that number – some nine million people – currently depend on them. Given London’s population is estimated to increase to 16 million by 2160, the capital’s Victorian pipes are due an urgent upgrade.

As such, underground work to build the Thames Tideway Tunnel – or “Super Sewer” – will complete in 2022, with connection and testing works due to complete by 2025.

Roughly 25km long, and 7.2m in diameter, the Tideway project aims to protect the Thames from pollution events for at least the next 100 years. It will see sewage treatment works upgraded and an additional 1.6 million cubic metres of storage created across the Tideway Tunnel and the 7km Lee Tunnel.

The project harnesses technology to digitise and automate wastewater network systems to reduce pollution of the Thames – upgrading a sewer network built in the late 1800s, according to Peter Vale, engineering information manager at Thames Tideway.

Less than two years since a successful trial on Bath’s wastewater network, Wessex Water has committed to a network-wide rollout of StormHarvester’s Intelligent Sewer Suite in what’s been described as the most extensive AI deployment in any wastewater network in the world – covering 35,000km of pipes. 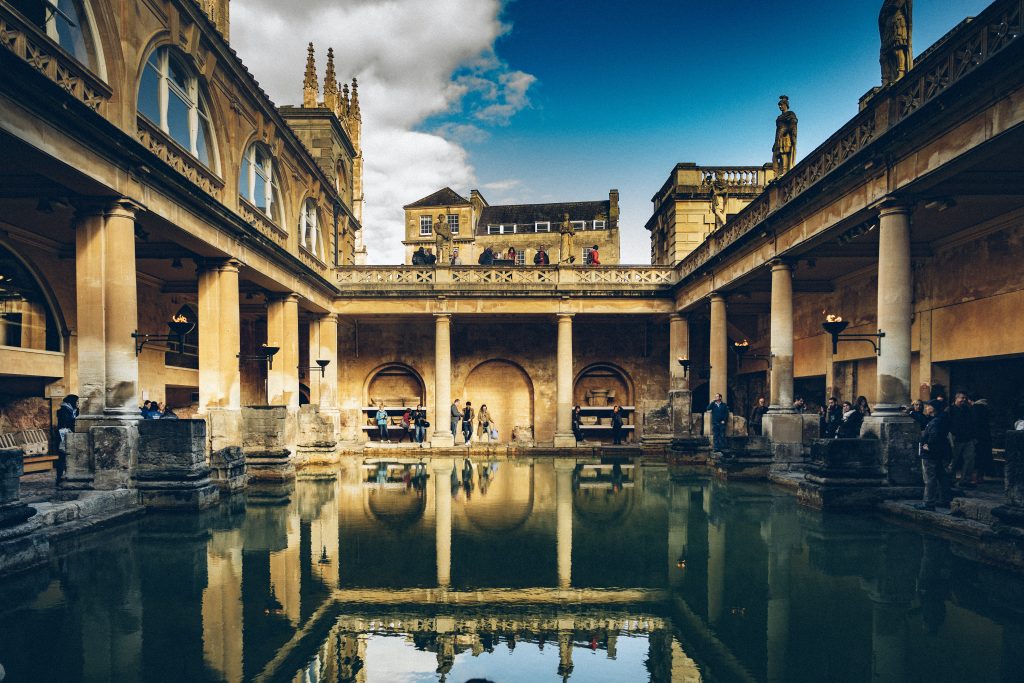 The innovation, which was named Most Innovative New Technology at the 2021 Water Industry Award and a finalist in the 2021 Utility Week Awards’ Innovation of the Year category, was initially deployed across the city of Bath’s wastewater catchment, comprising approximately 3,500km of sewers and spanning 98 sensored assets – 89 of which were at combined sewer overflows.

From June to August 2020, StormHarvester’s Intelligent Sewer Suite provided real-time level predictions and alerts on early blockage formations for the city’s sewage network and identified potential pollution events before they occurred so that maintenance teams could act before they resulted in failures.

According to Wessex Water, the trial saw tens of millions of machine learning calculations undertaken in order to gauge sewer asset behaviour in both dry and wet weather periods. On top of this, while Wessex’s previous alarm system generated some 4,500 alarms during the trial period, StormHarvester’s digital tools muted alerts where high sewer levels were predicted by the AI software due to rainfall, thereby reducing the total by 97% to 138.

Glasgow’s population more than trebled during the Victorian era, which saw the city establish itself as a hub for heavy engineering such as ship building. 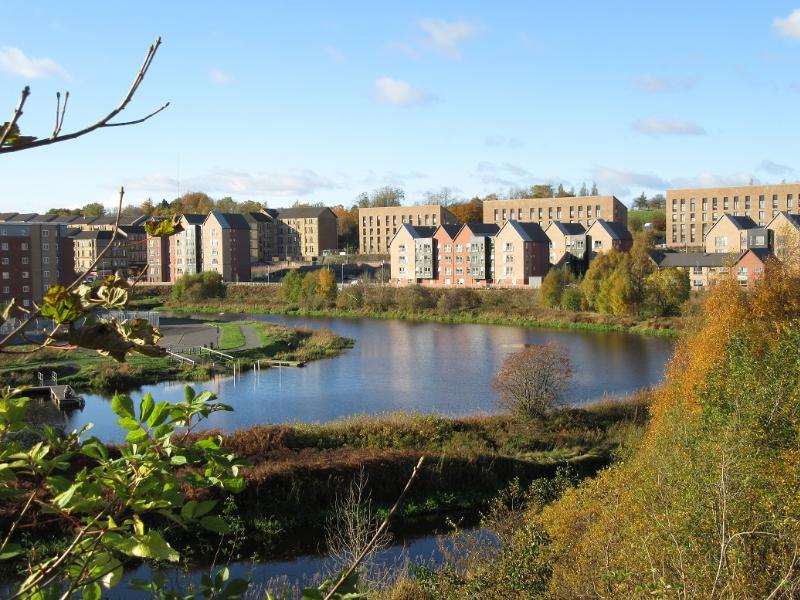 More than a century later, Glasgow’s watercourses are still facilitating innovation in the form of Europe’s first ever “smart canal” – a £17 million collaboration between Glasgow City Council, Scottish Water and Scottish Canals which scooped the Sustainable Drainage & Flood Management Initiative of the Year prize at the 2021 Water Industry Awards.

Under an initial 60-year service agreement, the surface water drainage system will use sensors and weather forecasting technology to provide early warning of wet weather and move excess rainfall into stretches of canal where water levels have been lowered. This will create 55,000 cubic metres of extra capacity for floodwater – equivalent to 22 Olympic swimming pools – and open new areas for regeneration.

According to James Murray Metropolitan Glasgow Strategy Drainage Partnership manager at Glasgow City Council, collaborative innovation has been key to the creation the Smart Canal and the broader, smarter, benefits it offers Glasgow.

“Smart cities will be increasingly connected places – and these connections by necessity will involve a greater number of organisations and individuals,” he tells Utility Week Innovate.

“The project has enabled sustainable, economic, regeneration for a large area of north Glasgow. New communities are being created with close links to blue-green infrastructure and within 20 minutes’ walk of the centre of Glasgow. This provides a good balance of water resilient placemaking and health benefits, while supporting the economic heart of the West of Scotland,” he explains.

With trials ongoing throughout 2022, Vodafone UK and UK Power Networks (UKPN) are collaborating on what they claim is a world-first project to connect parts of the electricity network using high-speed 5G to create “extra room” for renewables – thereby boosting the UK’s environmental ambitions – and increase network resilience. 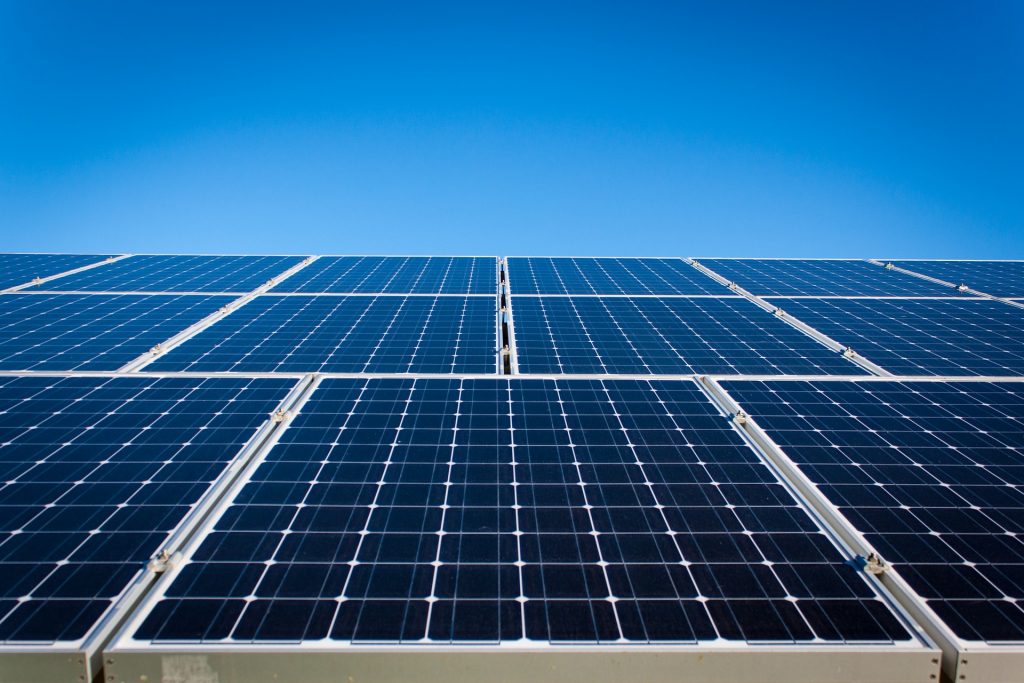 The Constellation project will see devices installed in a number of electricity substations to communicate in real time via 5G networks – which transfer data at 10 times the speed of 4G – and enable swathes of telemetry data to be shared in a secure manner. This will enable each local substation to analyse millions of data points and optimise accordingly.

This will prove particularly vital in managing assets at scale in tomorrow’s cities where a greater number of distributed energy resources such as renewable generation assets, energy storage systems, and electric vehicles co-exist – or will need to.

If rolled out across the UK, its claimed that the solution could save an estimated 63,702 tonnes of CO2 by 2050 – equivalent to the carbon emissions from 38,607 return flights from London to New York – and that by 2030 Constellation could save customers £132 million.

“The recent developments in communication technology, specifically 5G, offer a solution that is economically scalable across the expansive lower voltage levels of electricity distribution,” Peter Papasotiriou, innovation programme manager at UKPN explains. “5G mobile networks introduce a new type of architecture that allows the creation of a set of logically independent networks that run on a common physical infrastructure.”

Delivering smart water and energy networks are among the frontline challenges at the heart of Utility Week Live 2022’s live content programme. View the programme.