Skewb Climate managing director Ruta Blazeviciute explains how collaboration between the digital education firm and utilities are levelling up climate and social outreach among the next generation via bespoke video games. 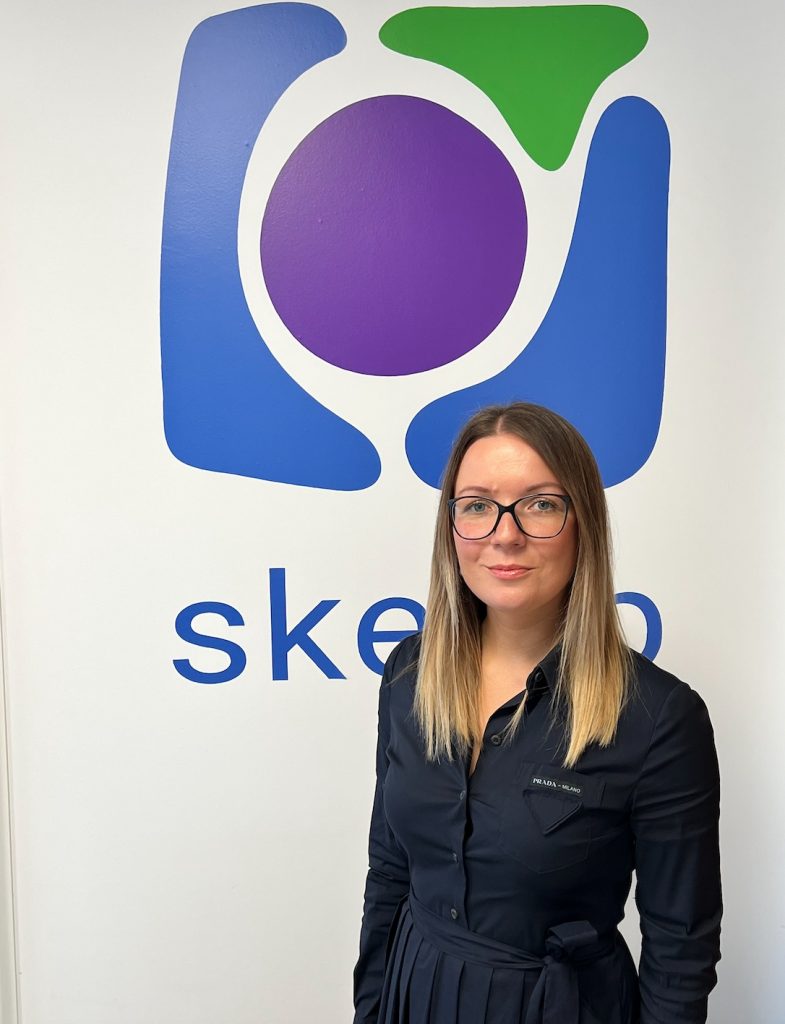 “Any type of educational subjects can be created using Minecraft, from remaking your local city into a sustainable one to educating children about climate change, energy transition, hydrogen and water efficiency – the possibilities are endless,” Skewb Climate managing director Ruta Blazeviciute tells Utility Week Innovate.

A study of 5,000 UK-based 11 to 16 year-olds by the National Literacy Trust (NLT) and the Association of UK Interactive Entertainment (UKIE) in 2020 similarly flagged the ability of video games to push educational, creative and social buttons. 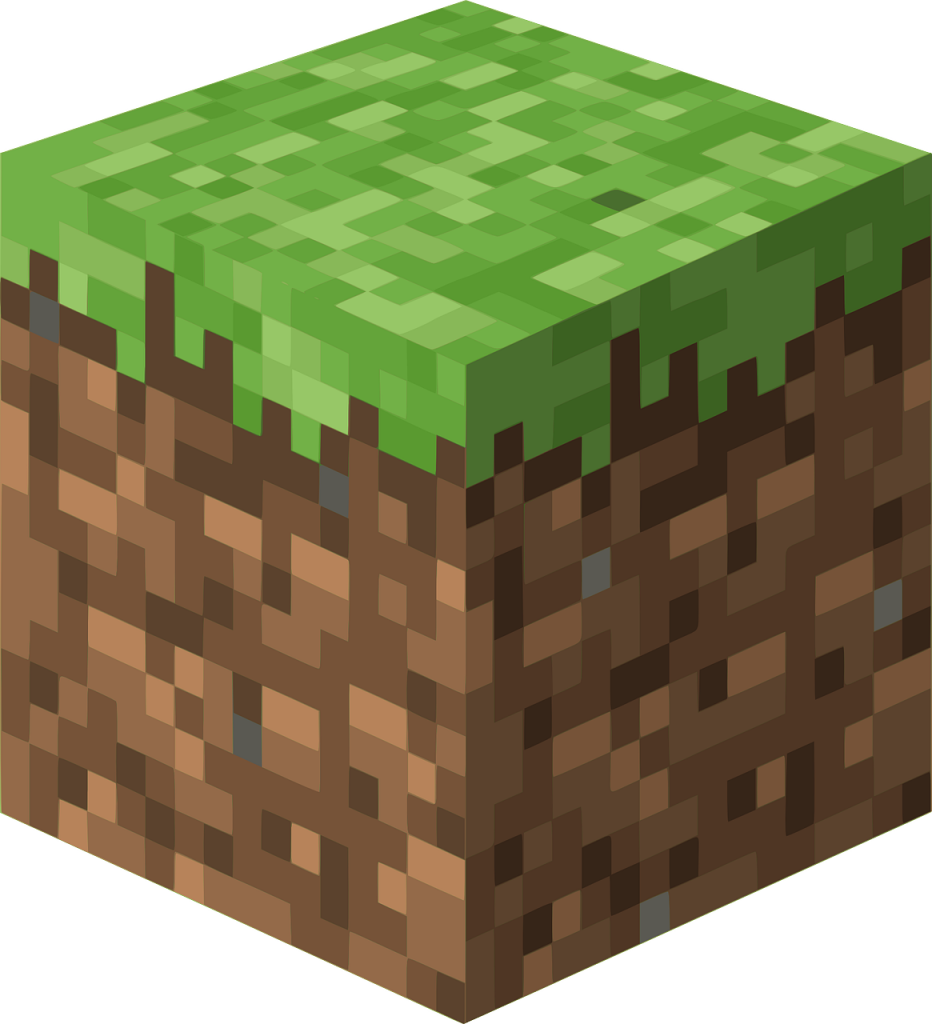 More than a third of those quizzed (35%), for example, claimed that gaming made them better readers, while 63% write video game-related content and 76% discuss themes encountered while playing with others.

Insights such as these are the building blocks upon which Skewb Climate has loaded Minecraft – a sandbox-style video game in which players explore virtually infinite 3D terrain to discover raw materials and create structures – with educational content around climate change and decarbonisation. 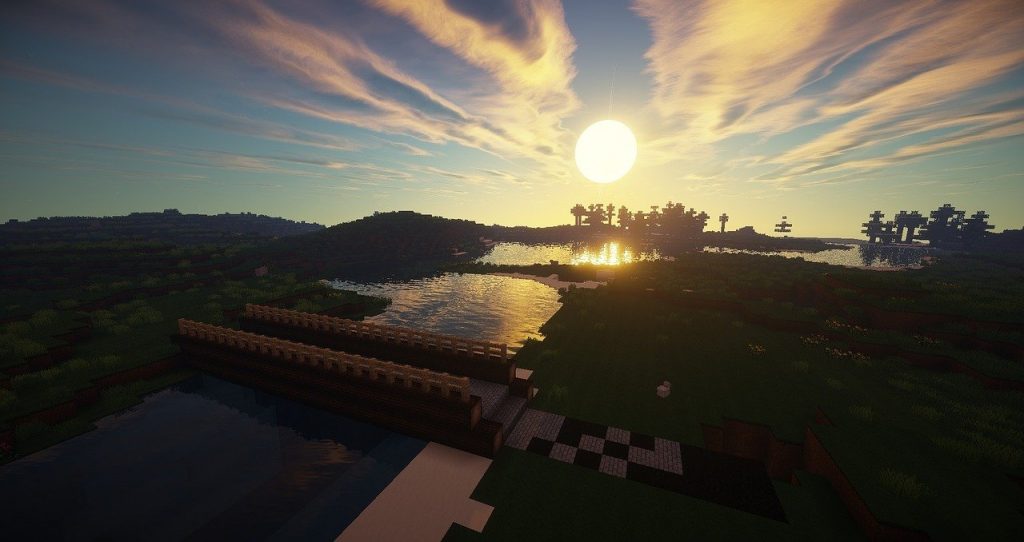 Thus far, this ranges from flying as a water droplet through the water cycle to absorb new behaviours and reduce consumption to discovering the dangers of carbon monoxide exposure.

“There is evidence which clearly demonstrates that the delivery of environmental education to children filters down to adults when they interact with them at home,” Blazeviciute says. “This transfer of knowledge from child to adult has been shown to influence behaviours positively,”

A digital education offshoot of water, gas and electricity tech firm Skewb, Skewb Climate is currently in the early stages of collaborating with utility firms to further target schools in the ‘hard-to-reach’ communities and empower young people to combat challenges such as fuel poverty, water efficiency and gas safety via bespoke content. 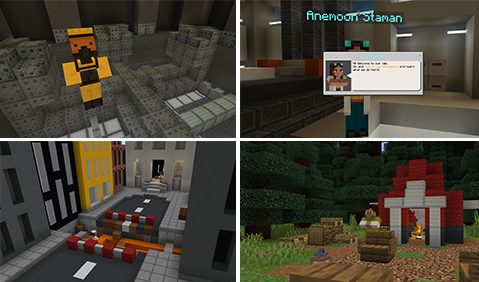 Already working with three major utility clients – including Affinity Water and Cadent, with whom it has broken down the challenge of reducing carbon monoxide risk in communities into Minecraft shaped blocks – Skewb Climate has thus far gamified education around energy efficiency, water demand management and social awareness.

“Our purpose is to accelerate climate and social action through digital education,” Blazeviciute adds. “We are passionate about the creative process of developing bespoke gaming products working with utility clients in their focus in being a force for good in the communities in which they operate.”

Currently in a trial phase, with schools or parents able to book a Minecraft module trained teacher via Skewb Climate or a partnering utility, lessons happen either virtually or via laptops provided by Skewb so that schools that wouldn’t otherwise have the equipment to make content accessible can participate. 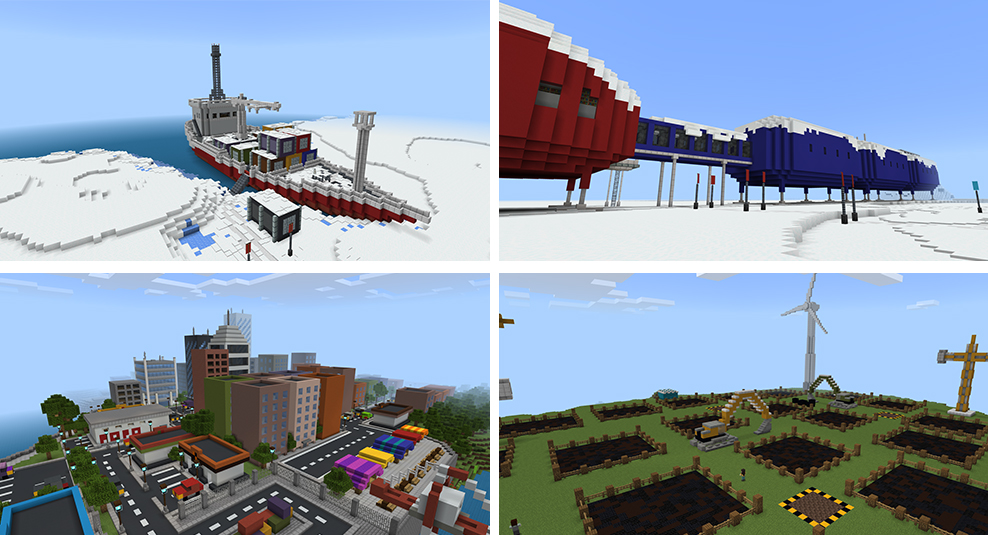 With months of school summer camps, a community roll-out, and formalised education from September in the works, Blazeviciute aims to harness Minecraft – which, according to Statista, sold in the region of 200 million copies in the past year and is the most-downloaded paid game app on the Google Play store – to reach at least 10% Skewb Climate’s its addressable UK market of some 11 million homes in the next six months. Long term goals are to engage five million households by March 2023.

Working with Lithuania-based educational content development Three Cubes, Skewb Climate has produced its own “Minecraft world” – shaped by a steering group of children aged between five and 15 who have assisted in the design and testing new products – where lessons take place. 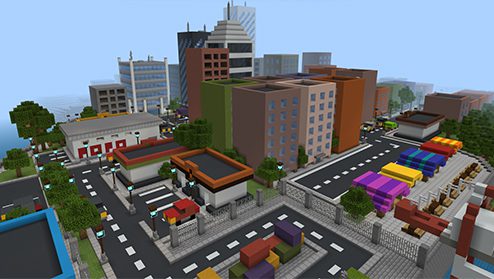 “We have, to date, included nearly 100 children in the span of four months and have been amazed at the quality of enhancements and suggestions so plan on using our children panel more widely as we develop new products and services,” Blazeviciute explains.

This emerging range of digital educational products has also opened up a new supplier market of developers who have not traditionally worked in the water and utility sector, and in turn introduced the sector to gamification, digital education, and other new areas of innovation.

“This has also, importantly, stimulated  the thinking of our clients in the water and utility sector and channelled their creativity and passion for climate action and acting sustainably,” Blazeviciute adds. “The use of gaming technology has also generated a huge number of spin off ideas for new solutions for our clients in their core activities, including training and development, induction and recruitment. The use cases are endless.” 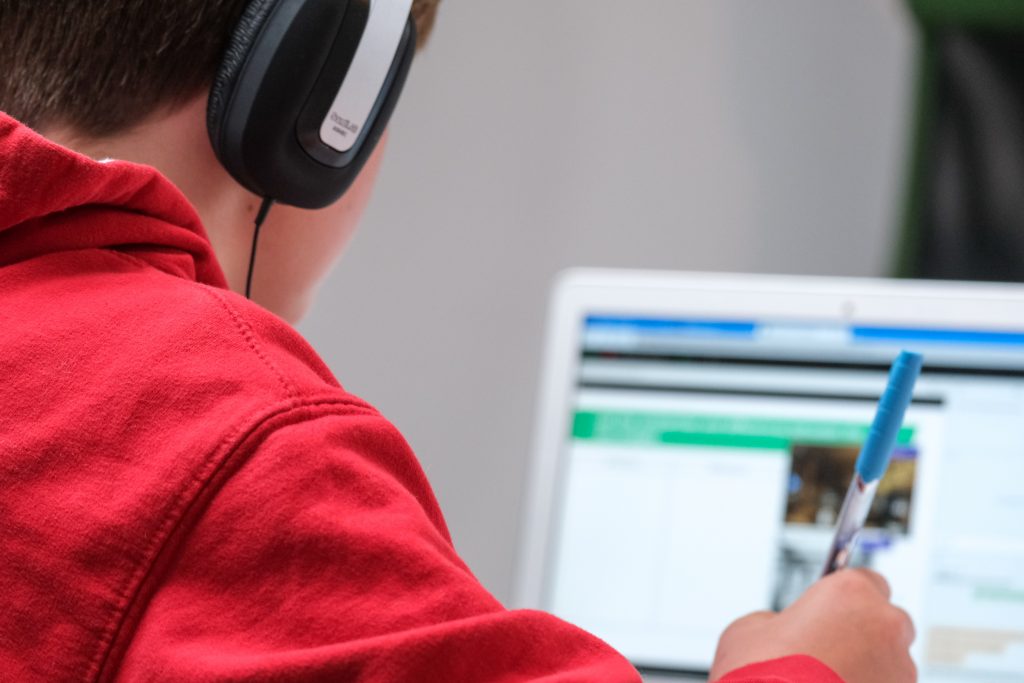 While these initial developments have focused on working directly with utility companies, the firm has found itself increasingly engaging with other parts of the sector’s ecosystem – from construction and operational service providers and technology partners to increasingly direct services to schools.

“We see this as part of the wider ‘digital skills transition’, to support skills development as part of the ‘levelling-up’ agenda, to this end we have begun to extend our reach into schools, but also with housing and social housing providers, to engage more widely with local communities, this includes cross-collaboration with multiple utilities to drive integrated multi-channel engagement.”

While Skewb Climate’s approach is still relatively new both within the utilities sector and more broadly, Blazeviciute describes it as part of a fast growing educational technology industry, energising what she describes as a “static” curriculum that doesn’t yet comprehensively cover climate challenges.

“Our approach builds on a growing recognition that educational gaming can stimulate interest in children and young people in subjects which would otherwise seem hard to reach,” she says. “This further builds on increasing evidence in the role that digital products play in education, for both children and adults, overcoming some of the barriers to traditional learning methods. 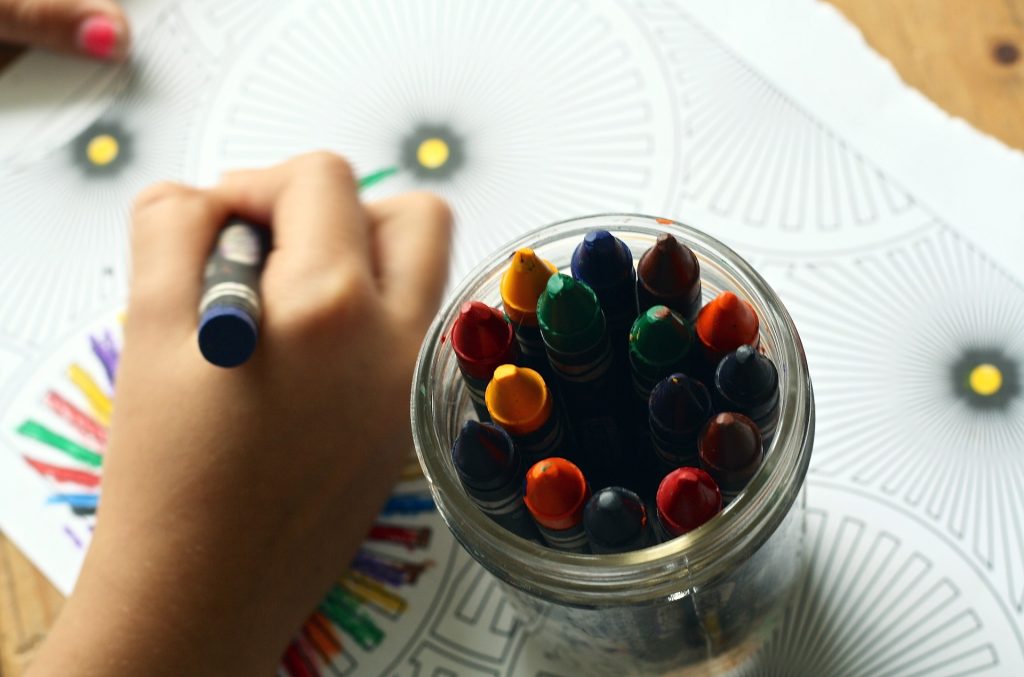 Innovating to support ‘digitally vulnerable’ customers during the cost of living crisis
15/06/2022
News
Five things you need to know about the Internet of Things
13/06/2022
News
Data, digital tools and dialogue: how are utility firms empowering staff?
09/06/2022
News
Collaborative use of nature-based ‘toolkit’ key to tackling phosphorus in wastewater
06/06/2022
News
Yorkshire partnership to enable ‘proactive’ approach to challenging leakage hotspots
06/06/2022
News