Outlining how the utilities industry should address adaptation and resilience challenges, Heath stressed that new and basic infrastructure urgently needed to be made climate resilient so that new problems aren’t “locked in” to assets that will still be around in 2050.

“How will we retrofit, how much will it cost and how much cost are we willing to bear?” he asked, adding that the sector must be willing to integrate adaptation into forthcoming policies, take opportunities to embed it in all aspects of their work, and embrace nature-based solutions.

Ultimately, he said it was not possible nor desirable to avoid all climate risks – highlighting that while around 300,000km of overhead electricity cables will become more vulnerable in years to come, it would be prohibitively expensive to put them underground as an example.

“The idea that we’re going to build our way out of climate change doesn’t seem realistic,” he said. 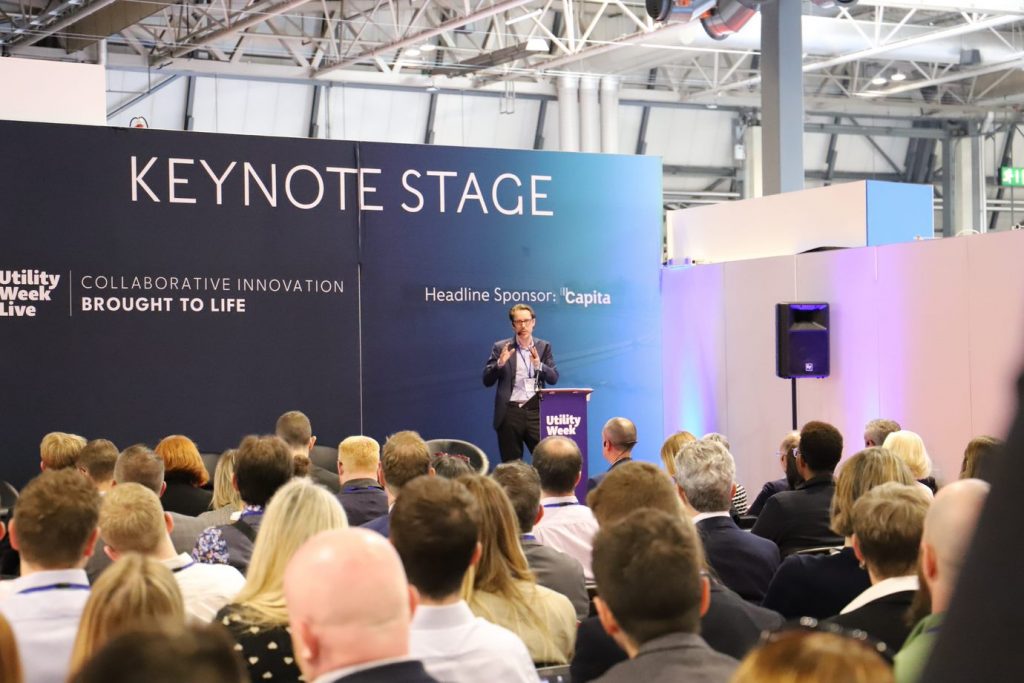 Founded in 2015 as an executive agency of the treasury, the NIC conducts a national infrastructure assessment to be published every five years. Currently “knee deep” in analysis for the next edition, Heath classed adaptation and resilience alongside economic growth, levelling up and net zero as policy priorities.

“It shouldn’t be a surprise that adaptation and resilience and very high up our policy agenda,” he told Utility Week Live in the conference’s opening keynote.

Heath explained that meaningful adaptation action was assuming increased significance in conversations around climate change given that its effects were already being felt.

Yet despite this, he added that evidence from the Climate Change Committee suggests that UK’s adaptation and resilience activity isn’t advancing quickly enough.

While the government has been “broadly positive” about the NIC’s work on resilience thus far, it has avoided firm adoption and was yet to bake recommendations into policy practice – something Heath deemed crucial.

“The resilience of our networks to climate change will become increasingly important as we electrify massive parts of our economy and society,” he said.