Carl Ennis, CEO of Siemens GB&I and chair of Net Zero North West, explores how investing in net zero innovation could be the key to successfully spreading opportunity more equally across the UK. 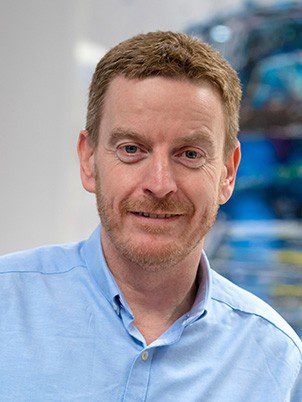 When the Levelling Up White Paper was published in February, many commentators felt it had missed a trick when it came to net zero. While the paper mentioned ‘net zero’ more than 60 times, critics argued that it lacked substance with no new green economy funding or reference to green skills.

The potential for net zero to drive levelling up is undeniable, in fact arguably the two agendas are directly linked. The clusters generating the most industrial emissions – the north west and the north east – are also the regions most in need of levelling up.

Whether you agree that net zero was sidelined or not, one area that did feature prominently was R&D. The paper committed to increasing public investment to £20 billion by 2024-25 with the Department for Business, Energy & Industrial Strategy (BEIS) aiming to invest at least 55% of its total R&D funding outside the greater south east by 2024-25.

UK Research & Innovation (UKRI) – the non-departmental public body sponsored by BEIS – had its three-year budget for investment confirmed in the spending review earlier this year. This will see £25 billion invested in world-class research and innovation by 2025. 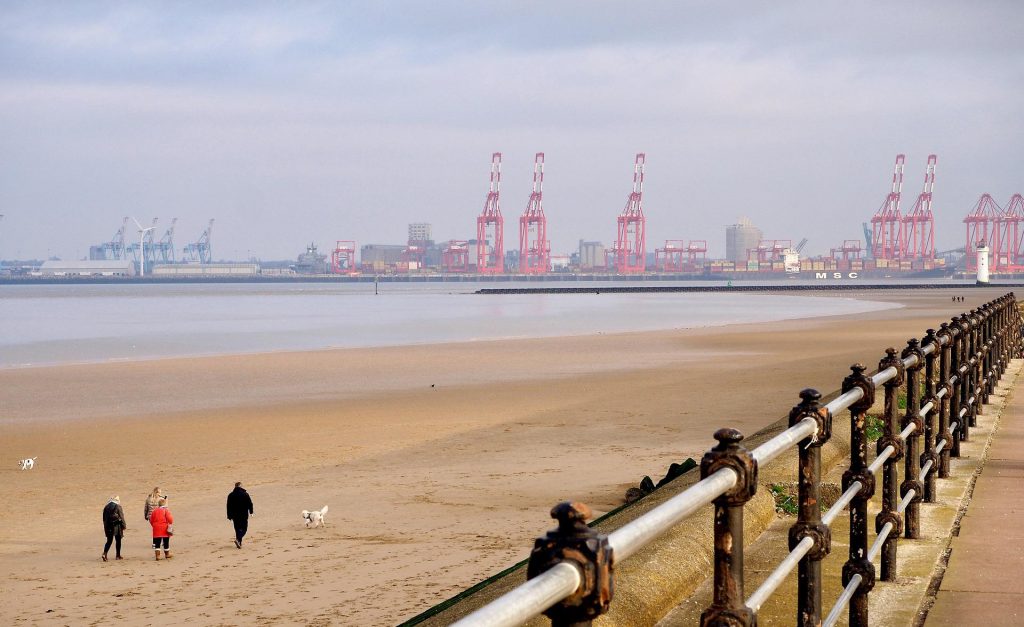 Herein lies the opportunity. The regional disparities in funding are clear. In 2020/21, the north west received just £49 million from Innovate UK, compared to £315 million in the south east and £234 million in London.

As UKRI looks to address the imbalance, investing in the green industrial revolution is the perfect opportunity to not only level up the UK but also drive our net zero ambitions.

We know that reaching net zero carbon emissions is going to require some serious innovation as we find new ways to decarbonise our industries, power generation, transport systems and buildings.

With the largest concentration of advanced manufacturing and chemical production in the UK, the north west is home to a concentration of energy intensive users, with industry producing 16.7 million tonnes of CO2 every year – not an insignificant problem to solve. However, we have a plan to get us there. 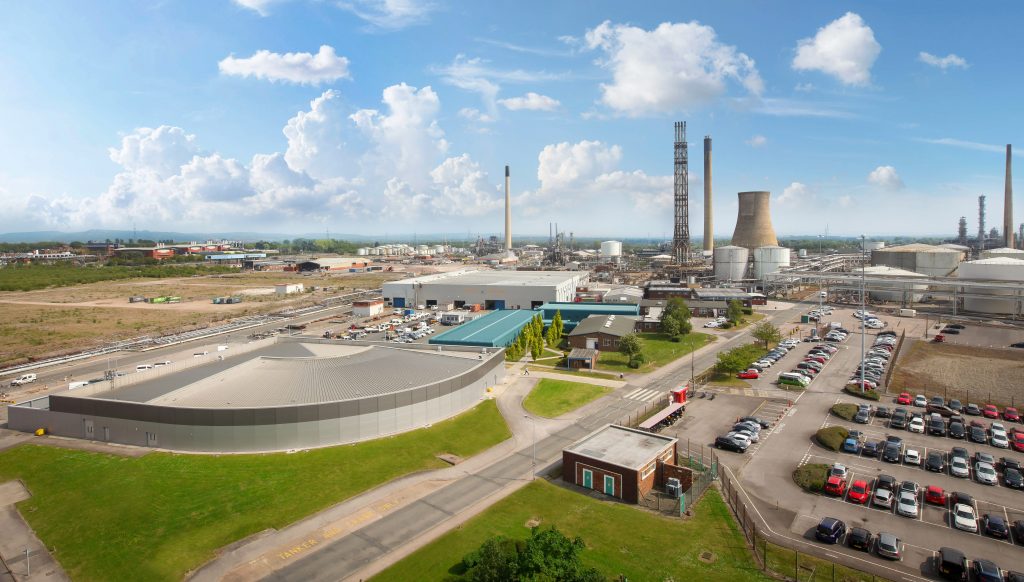 The recently published Net Zero North West Cluster Plan report set out a clear and credible roadmap to becoming the UK’s first net zero carbon industrial cluster by 2040. Alongside renewables, hydrogen is going to play a central role as a clean fuel in power generation and industrial processes.

Regional CO2 transport and storage infrastructure through HyNet will underpin both the direct capture of CO2 from industry and the production of low carbon hydrogen. 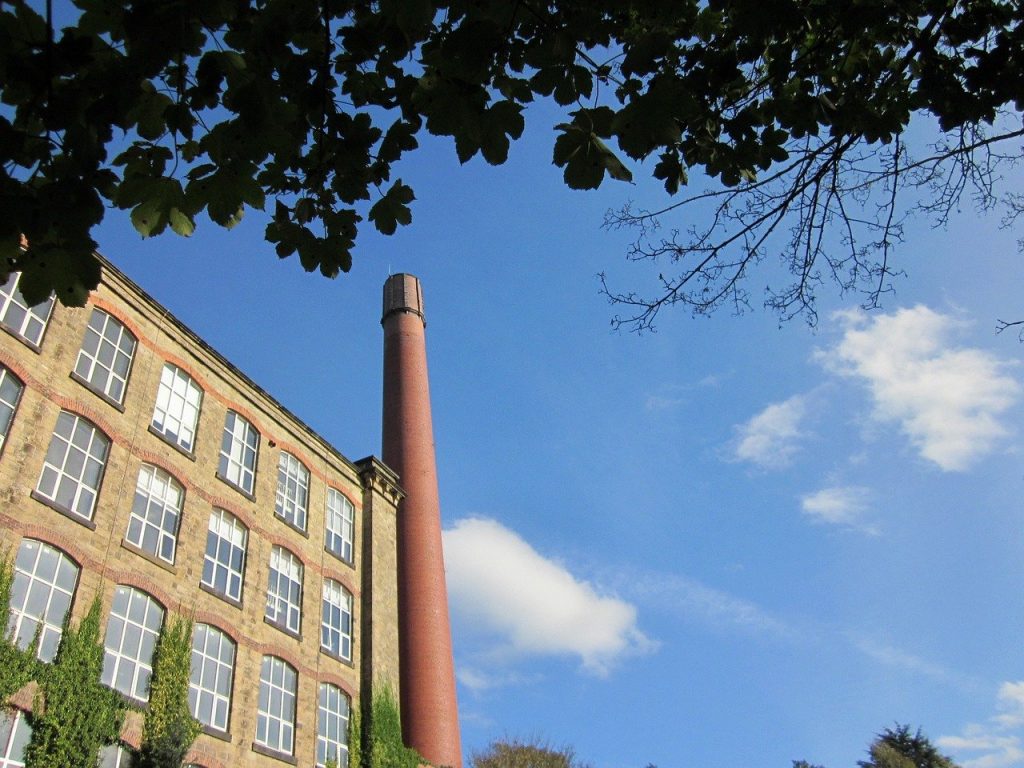 In Merseyside, multi-billion pound plans are afoot to harness tidal energy and power a million homes. Moorside in Cumbria – where productivity is 17% behind the national average – could be the home to the world’s first nuclear fusion facility. A blueprint is being developed for regional smart grids in Cheshire. The region is also looking at the role of ammonia both as a shipping fuel and as a way to transport and store hydrogen.

All of these projects – and more – could help close the north west’s productivity gap with public sector funding and leveraging significant investment from the private sector critical in the region reaching net zero.

Innovation is about ideas, and we’re not short of those. But it’s also about developing these ideas and creating viable projects. If we’re to hit the 2050 net zero emissions target and level up the economy in the near term then we need less of a focus on ‘R’ and a lot more on ‘D’. In fact, we also need a heck of a lot more public investment in ‘C’ – commercialisation.

If the government’s really serious about tackling economic inequalities then it should look to net zero. In the north west alone we’ve estimated that our road to decarbonisation could turbocharge the UK economy by £285 billion gross value added and safeguard or create over 660,000 jobs.

As far as game-changing opportunities to level up the economy go, surely it’s a win win?