At a roundtable event organised by Network in association with National Grid, delegates were invited to consider how localised energy supports the whole energy system.

Delegates from across the energy sector came together for a roundtable discussion of the ways in which localised energy generation can support the wider “whole energy system”, and how utilities could help in drawing up plans for the adoption of local energy.

The event was organised by Utility Week sister magazine Network and supported by National Grid.

One delegate kicked off the afternoon’s discussion at the Charlotte Street Hotel in London by pointing out that we could learn from the experience of other areas of the UK, specifically Scotland where some cities are talking about implementing local plans as part of a wider initiative.

“We are seeing different degrees and levels of sophistication in different plans from across the different regions,” they said.

However, another attendee questioned “whether there is a belief that there will actually be a ‘whole system’. I think there is a potential that it will always be gas, electri­city, heat”.

One delegate said they had been in discussion regarding local engagement with local planning authorities for “many years”.They remarked: “The additional complexity is that these plans are now very much focused on energy transition.

“The question becomes how can the DNOs [distribution network operators] and the DSOs [distribution system operators] help local authorities with their energy transition plans, and what is the incentive to help communities move forward?”

Another expressed concerns about local authorities facing “immense pressure on a number of fronts”. They intimated that authorities need to see the benefits of spending time and money on localised energy.

“Unless you look at it as a whole system, you are not going to achieve the benefits,” they said.

Delegates were then asked to consider how whole-system outcomes can be achieved through incentivisation.

One delegate suggested: “When considering the local potential for decarbonising heat, provide incentives for specific technologies and resources for those specific areas. In this manner, we can make sure the national policy and local potential move together.”

Another proposed asking the government to set up a co-ordinated energy planning authority at national level.

One delegate pointed out that “whole systems” means something different to different groups, and another agreed, saying it was important to create a common understanding.

For the second part of the afternoon’s discussion delegates were asked to consider the effect of regulation, more specifically whether there are any regulatory considerations to enable, optimise and remove barriers to investments.

One praised the RIIO price control framework for encouraging innovation, and said an environment had been created where people were testing out new ideas for coping with anticipated developments such as electric vehicle charging networks.

Another spoke about how policy initiatives from the government – and not just the regulator Ofgem – will bring about the transformation of the networks.

Another said that in their experience, when it comes to barriers to investment it is often not down to regulation. Instead a combination of cost, technology and the benefits of change were more likely to be a barrier.

For the last part of the afternoon’s discussion delegates were asked about the importance of forward planning for future local energy systems.

One pointed out that with a lot of local initiatives, when taken on their own, they were not necessarily standalone solutions.

“There is a lot of wind energy up in Scotland, which can be produced in a very efficient and effective way, but you’re still going to need a grid to transmit that energy [over great distances].

“I think there always will be a role for the grid and it’s about understanding that right balance – and how big those pipes ought to be.”

“Even in situations where you have a highly decentralised, decarbonised energy there are still going to be occasions when the sun doesn’t shine and the wind doesn’t blow,” they added.

Delegates were also keen to share their views of what they thought would be the impact of a localised energy approach on customers regarding security of supply, decarbonisation and affordability.

One attendee said they believed that market engagement had to be accessible.

Delegates further discussed consumer engagement, with one suggesting customers may not be engaged with a localised energy market so long as their household bills are kept to a minimum.

Another said that each household is different and that while it is right to consider what consumers want, it would be wrong to expect a single answer.

The discussion would up with an exploration of the role of frameworks and whether they are fit for purpose or if the industry should instead be “looking further ahead”.

An attendee suggested looking at the use of data, saying that by digitalising network, operators could access more real-time information and better understand what the network is doing and what its capabilities are.

“That to me is unlocking part of the opportunity that comes about and having to deal with uncertainty in better ways, that we can flex different solutions and see what comes out best,” they said.

Another added: “We’re doing a lot of work at the moment to allow us to create a model of the network, right down to the end user, to allow us to start running scenarios. Once we get those models in place we can start understanding what this all means.”

Delegates were asked what one thing they thought could be done in the short term to support a whole-systems approach to localised energy.

One said: “Local energy is all about local opportunity, otherwise a central system with scale is always going to be cheaper and better. What does local bring to the table and are we really focusing on that?”

“I think we need to come up with a logical model that allows various communities to come together, as an overall co-ordinated plan, but it is not necessarily driven by the centre,” another stated.

Key questions to take away

Views from the table: 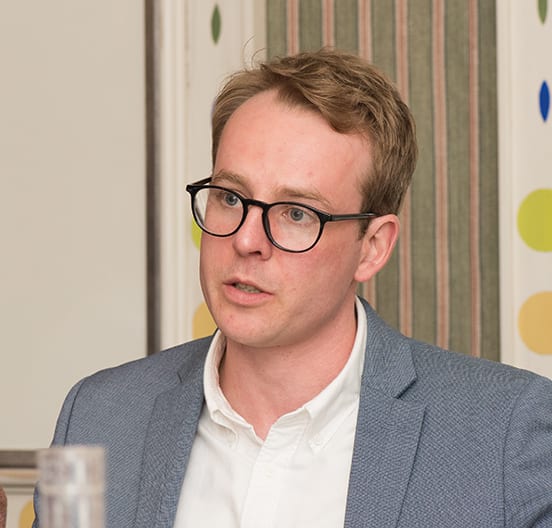 “Being able to take local things but build them around a more national-level policy. I think that will be something to really help get to a genuine whole-system type of position.” 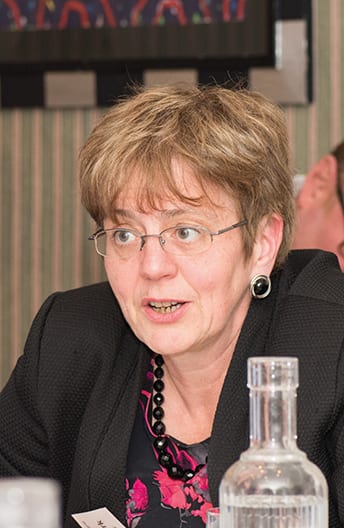 “I think we should have local energy plans. In Scotland there is legislation going through that would require local authorities to start doing local energy/energy efficiency planning and some cities are thinking about it.

“To me that is probably one of the key routes into whole systems in its biggest space. I think some of those conversations are beginning but I don’t think we yet have anything that you would pick up off the table.” 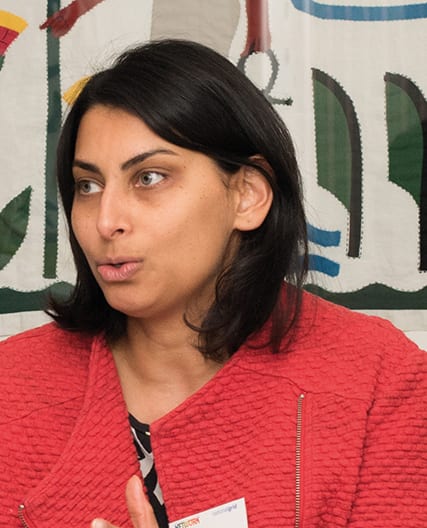 “There is quite a lot of research that demonstrates that people like decentralised energy systems, but always with something underpinning it to make sure the lights don’t go off.” 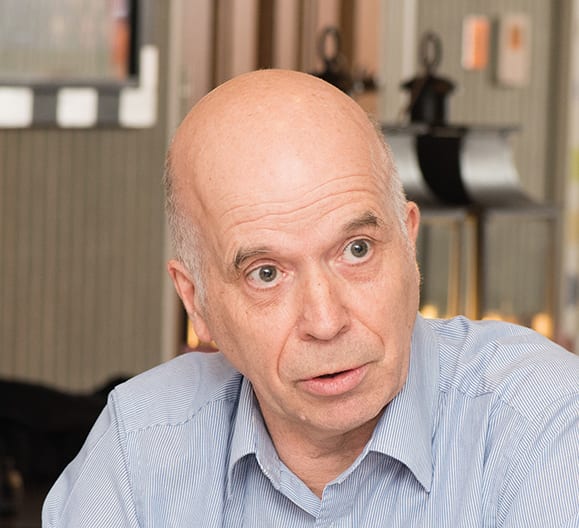 “There is growing evidence that even at a local level you have got to get co-operation to get efficiency. Really we should be looking at what the possible frameworks of regulation should be to deal with a system that is so highly interrelated.”