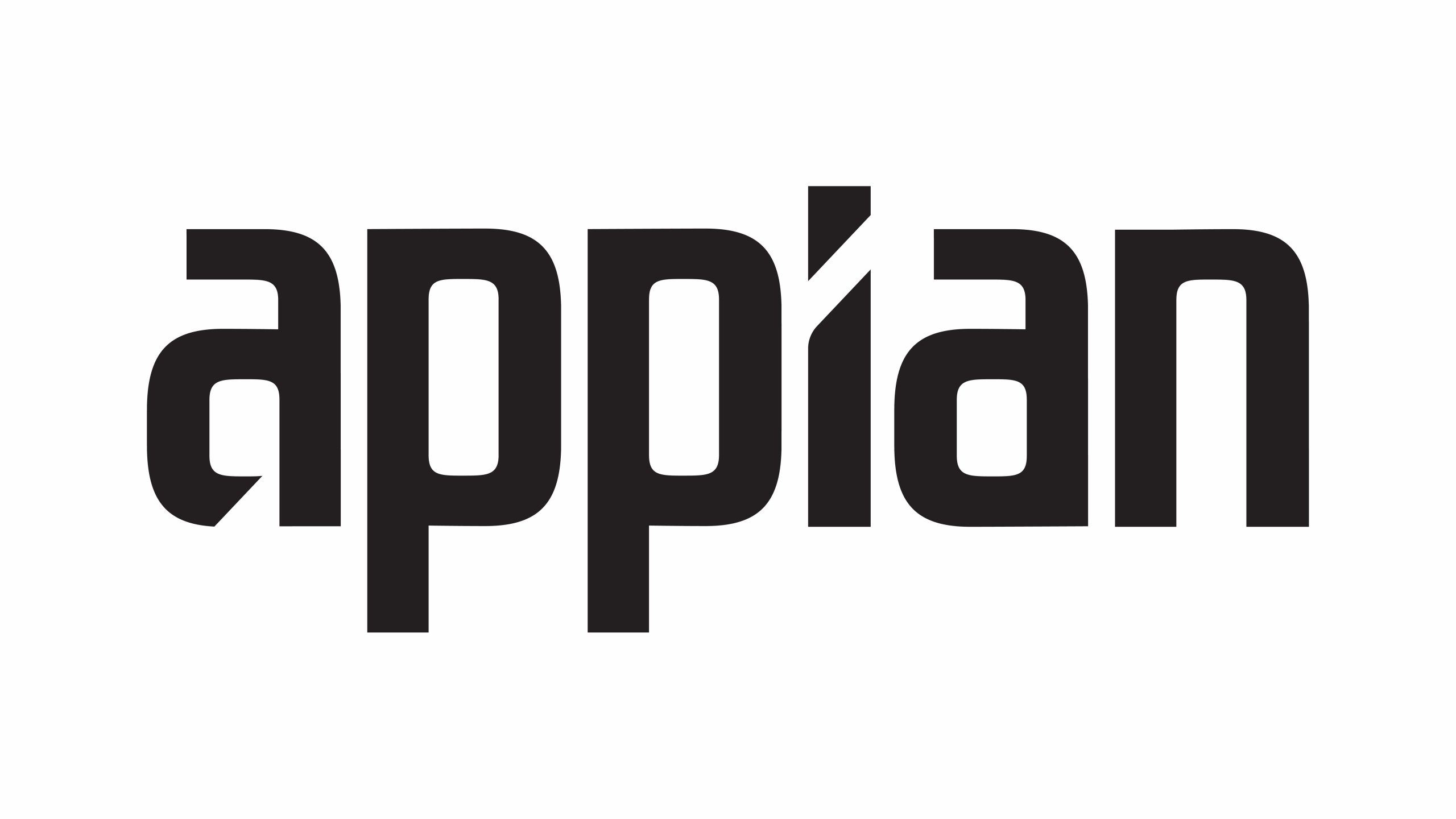 Utilities have big ambitions to adapt for net zero, but many lack the fundamental data to enable the transition. This was a key finding from a recent virtual debate hosted by Utility Week and Appian.

For almost all utility organisations, the UK’s commitment to achieving net zero emissions by 2050 has triggered or accelerated major strategic transformation programmes. This is a key finding that emerged from research recently conducted by Utility Week in association with low-code automation specialist Appian, where 90 per cent of respondents agreed that the target has had a notable impact on the way their organisation thinks about its purpose and the future opportunities it should pursue*.

To achieve these strategic pivots, many organisations have also already recognised that there is a need to rethink pre-existing technology and digitalisation strategies. In our research, 46 per cent of the 44 senior leaders canvassed felt that their organisation’s ambitions to reposition for a net zero future had already had a significant impact on the outcomes targeted from digital transformation. A further 43 per cent said digital transformation expectations had been “slightly” impacted by new net zero goals.

At a virtual discussion event hosted by Utility Week and Appian, however, it soon became clear that although there is increasing alignment between digitalisation strategies and net zero ambitions, many organisations today lack the basic data foundations they need to substantially decarbonise their asset bases, operations and processes. Furthermore, for some, getting these foundations in place is not yet seen as a priority across all relevant business units.

The roundtable event, which welcomed senior operational leaders from across the energy and water sectors, heard some encouraging examples of the ways in which companies are striving to reduce their impact on the environment and improve resilience to the impacts of climate change.

For example, a gas network representative described a “bold” project to use environmental modelling as a driving factor in the way it prioritises where to progress next with the industry’s mandatory mains replacement programme.

Meanwhile, attendees from both gas and water network owners, said they are increasingly looking for ways in which to complete remediation work on pipes using “no-dig” technologies, so that emissions relating to leakage can be tackled without having to trade-off the benefits with emissions created through excavation.

At one water company, the integration of environmental planning into asset management and investment planning had gone even further. The company’s representative described its “sophisticated” approach to using 2010 capital carbon modelling for its asset base to drive decisions about asset intervention and replacement.

They said: “We have a host of carbon models that are based on 2010 values. So, when we plan an investment, we calculate the capital carbon based on 2010 numbers – the carbon intensity of the materials and the construction processes of the time and so on… then we iterate through the design phases to see how far we can drive out the capital carbon. What we’ve found since 2015 is a cast iron relationship between reduced carbon and reduced cost.”

This representative admitted, however, that this approach to applying capital carbon information in strategic decision-making is “unusually advanced”, and other attendees agreed that their organisations had either not started thinking in this way or “are nowhere near” the maturity of the exemplar.

Broadly, it was agreed that while organisations have introduced “stretching targets” to reduce the impact of assets and operations on the environment, there has not been an accompanying realisation that these targets may require fresh thinking about what asset and operational data needs to be captured. Nor, furthermore, how this data might need to be fed into new and advanced modelling and analytics systems, which can help organisations make tactical decisions and capture continuous marginal sustainability gains.

One attendee admitted that there is tendency in their sector for organisations to “run before we can walk” by initiating ambitious net zero and digitalisation initiatives that target inter-company and cross-sector data integrations and asset sharing in a bid to achieve carbon efficiency and resilience benefits on a grand scale.

While these kinds of schemes were agreed by all to be essential, given the scale of carbon reductions needed for the 2050 goal (or 2030 in the case of the water sector), there was also consensus that they need to happen in tandem with a big increase in the internal emphasis on making day-to-day incremental improvements to efficiency and embedding sustainability factors into all decision-­making processes.

One gas industry representative compared the need to “build an evidence base” for operational decarbonisation to the gas mains replacement programme. They said it should be viewed similarly as a “fixed and future-focused work programme”. Another added that decarbonisation needs to become “a continuous business-as-usual discussion – part of our mindset around how we deliver for customers – not something that sits within innovation”.

Performing this shift in gears will be tough, with most attendees expressing some trepidation about the complexity involved in coordinating change programmes across multiple business units to ensure that all the relevant data sets to support dynamic and tactical carbon reductions can be integrated effectively.

One water sector representative, for example, talked about the opportunities they can see to make major carbon efficiencies by using green gas – created through sludge treatment – in a more sophisticated way. It is a resource with high potential, they pointed out, with potential applications in power generation and as a low carbon transport fuel, as well as a possible source of green revenues if cleaned up and pumped in the gas grid.

However, they went on: “Operating that very complicated multi-dimensional and multi-party system needs modelling and deep understanding. To decide whether you even want to invest in that kind of sophisticated system in itself requires some quite sophisticated modelling to show how you are going to get best value out of it… because the price and value of green gas for any one of its potential applications is never going to be static. It’s going to be moving around the whole time, so modelling for best value is a complicated business that is going to need some pretty serious digital capability and the ability to optimise in real time.”

To start building the business case for this kind of advanced system, a company would have to start by integrating operational and market data from disparate systems, the representative added. “It’s a classic IT challenge of data integration where interaction between systems has never been required before. Although IT systems are easier to integrate these days than they have been in the past, pulling those links together to allow for multi-dimensional analysis is always going to be extremely hard.”

Even more so when it is not necessarily viewed as a priority by all the parties whose input are needed. “Across the business at large, I don’t think it’s realised yet that this kind of sophistication may be needed,” the representative concluded. “In some areas, we may be trying to run before we can walk… but there are still some internally who haven’t yet realised we even need to walk yet.”