Plans for a £20m facility to turn waste plastic into hydrogen and support the UK’s energy transition have been rubber stamped by West Dunbartonshire Council.

The second site of its kind in the UK, the 13,500 tonne facility from Peel NRE – part of Peel L&P – will harness Powerhouse Energy technology to create a local source of sustainable hydrogen from non-recyclable plastics destined for landfill, incineration or export overseas. 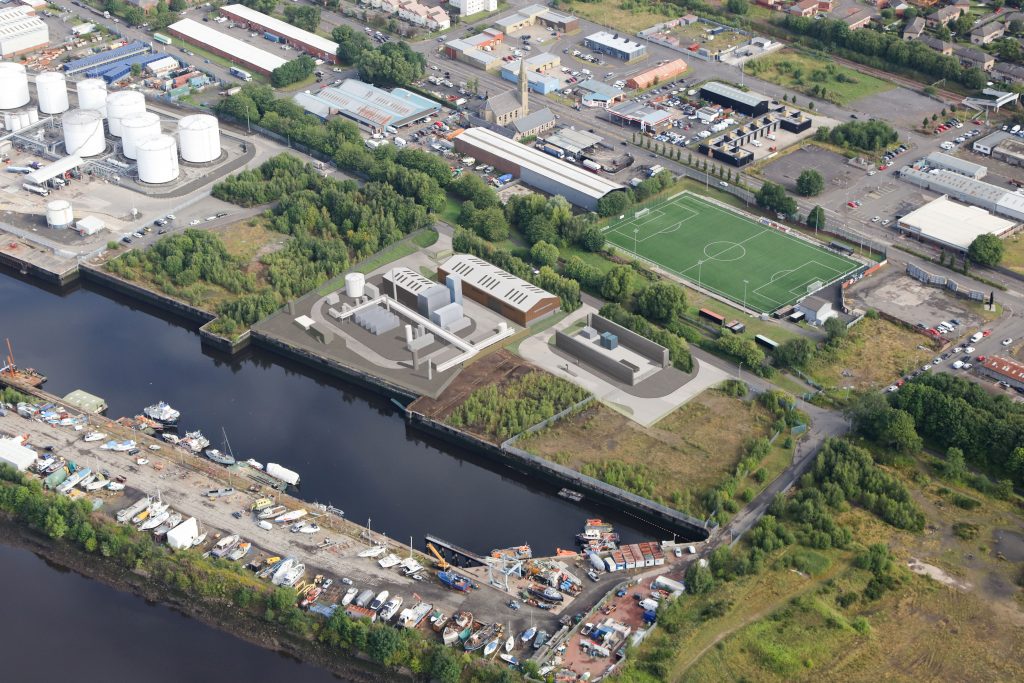 The £20 million, 15-month, building project at Rothesay Dock on the north bank of the River Clyde in West Dunbartonshire follows the approval of a similar site at Peel NRE’s Protos energy and resource hub near Ellesmere Port in Cheshire, where construction is due to begin before the end of 2022.

It also comes after the Government doubled its hydrogen production target by 2030 as part of the recently-published Energy Security Strategy so that more clean and affordable energy can be produced in Britain as global energy prices continue to rise. 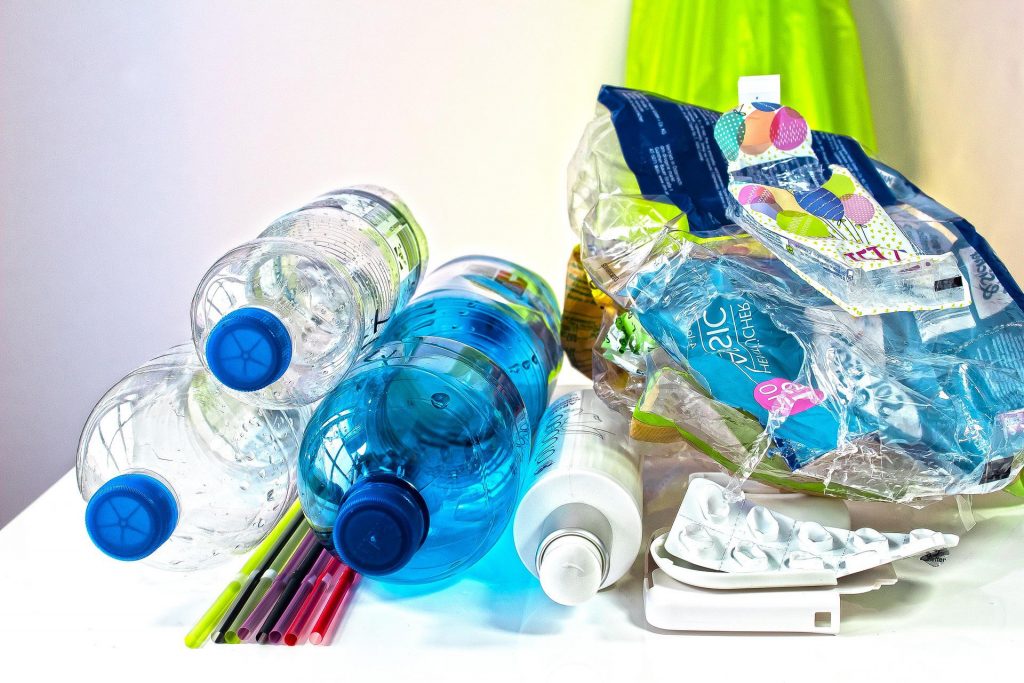 According to Zero Waste Scotland, around 500,000 tonnes of waste plastic are produced in Scotland every year, with research undertaken on behalf of Peel NRE showing that some 300,000 tonnes are within the central belt of Scotland alone.

Powerhouse’s plastic-to-hydrogen technology shreds said waste and feeds it into a thermal conversion chamber where it is subject to high temperature, melts within seconds, and vapourises into a gas mixture. Further heating reforms the molecules into a synthetic gas comprising a mixture of methane, hydrogen and a smaller volume of carbon monoxide known as “syngas”.

While a small portion of this energy rich gas is used to provide the heat required to run the thermal conversion chamber, the majority is processed to generate electricity and sustainable hydrogen – which will be used as a clean fuel for HGVs, buses and cars, with plans afoot for a linked hydrogen refuelling station on site.

Peel NRE has signed a collaboration agreement with Powerhouse Energy Group to develop 11 waste plastic-to-hydrogen facilities across the UK over the next few years, with the option of exclusive rights for a total of 70 facilities.

“Whilst the focus must remain on removing plastic from society, there are still end of life plastics that need managing,” he explained. “The £20m plant will play a pivotal role in making the best use of non-recyclable material, with the resulting hydrogen able to help cut carbon emissions from vehicles.”

“It’ll help deliver a low carbon alternative to diesel vehicles, responding to both Scottish and UK Government missions to decarbonise our communities and economy,” he said.