While palpable public concern over the health of rivers, streams and water courses has thrust the water industry’s approach to pollution management into an unprecedented spotlight, sector leaders stressed that focus must stretch far beyond the highly publicised role of sewer overflows.

A day after the newly-constituted Office for Environmental Protection announced its first investigation into whether regulators have failed to meet their duties relating to combined sewer overflows in England, the inaugural Utility Week Innovate Pollution Mitigation, Management and Risk conference showcased industry approaches to the “chemical cocktail” water courses deemed to be endangering both public and environmental health.

Despite public clamour, Phillip Dunne, member of parliament for Ludlow in Shropshire – and member of the Environmental Audit Committee since 2018, which he has chaired since January 2020 – however, argued that there is “no quick fix” for decades of underinvestment and an issue he insists it is a multi-stakeholder problem.

Though firms have responded by publishing progressive Pollution Incident Reduction Plans (PIRPs) – often outlining twin track approaches between capital investment and operational activities spanning predictive behaviour using data and AI and nature-based solutions – and pollution performance has ultimately been improving, Iain Vosper, operations director of wastewater at South West Water, emphasised the need to go “further and faster” to tackle the likes of blockages, bursts and breakdowns at the root of pollution issues. 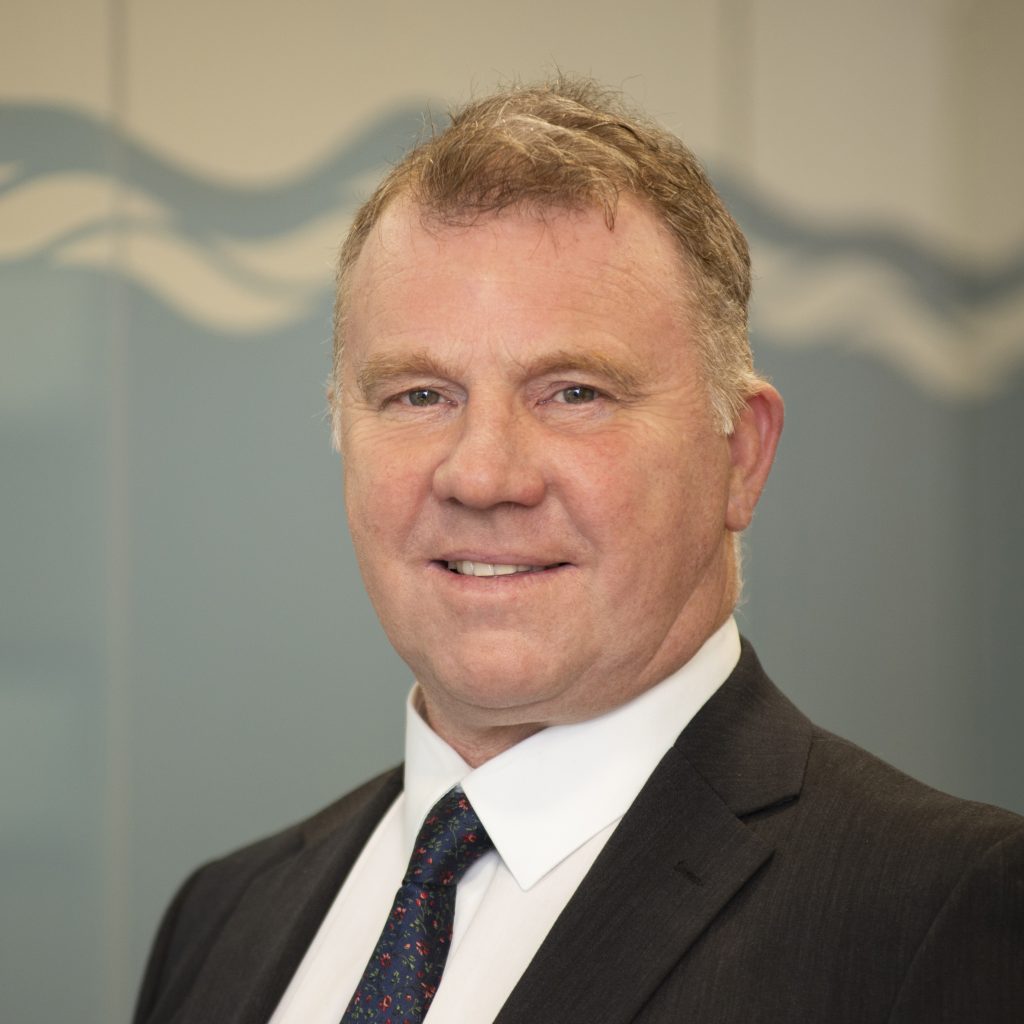 Steve Kaye, CEO of UKWIR and managing director of Spring, added that despite recent publicity and pain points, its essential that the sector looks beyond sewer overflows and both innovates and collaborates more broadly.

He explained that many sewage network issues stem from dwellings, toilets, sinks drains, sewage works, sources of runoff and pollutants such as plastic waste from car tires as well as fats, oils, and greases – all of which should be examined more closely.

“If you put each pipe end-to-end it comes to something like 350,000 kilometres of sewer in the UK, and 11 billion litres of wastewater that’s conveyed by those sewers,” he said. “It’s a massive asset base and maybe the focus shouldn’t all be on sewer overflows – there are lots of other things that we need to look at as well.”

Collaborative approach to data and sensors 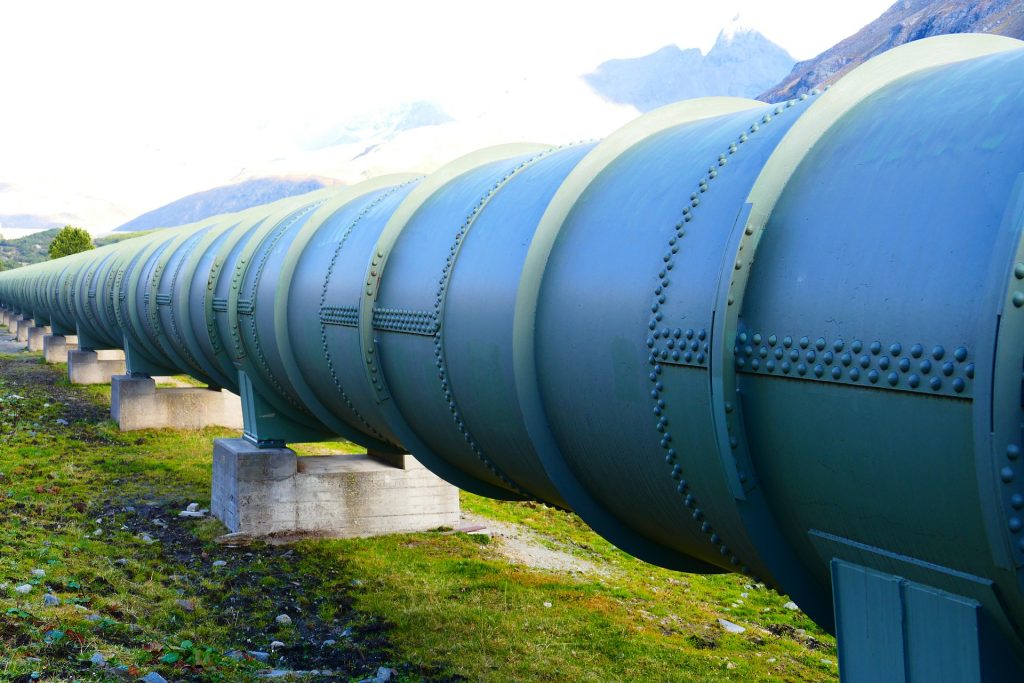 Kaye also flagged the importance of establishing a collaborative and consistent approach to pollution data. “Data sensors, and getting all your data together in an integrated way, is the future,” he said. “Let’s try and create one platform rather than lots, there’s scope for a national project on that.”

“I don’t see one sensor and one type of solution making a difference – it will be lots of different types of sensors,” he said.

Giles added that pairing such tech innovation with “people strategy” will be essential in tackling pollution challenges.

“People have the ideas, the passion, that’s what really drives change,” he said. “We’ve really dialled up the courage to test things and fail and the curiosity over what everyone else is doing.” 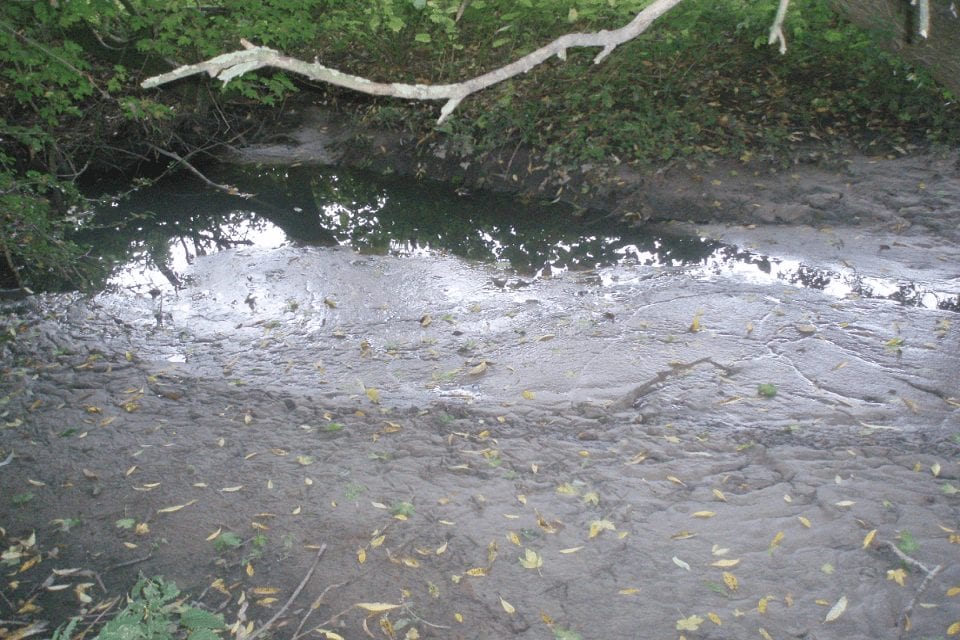 “It’s about how we tackle this holistically, and with more focus on optimising, enhancing and maintaining assets.”

Kaye continued that further engagement and education of the general public on behavioural changes could yield positive knock-on effects for sewage networks and assets further along the pipeline.

“We can educate customers on things like fats, oils and greases, and on unflushables,” he said. “If we can stop things getting into the sewers and get water usage right down, it’ll have a positive effect further down the line.”

Navigating the ‘valley of death’

Ultimately, fundamental to developing far-reaching innovative solutions to pollution mitigation and management challenges – and calling last orders on “chemical cocktails” – is overcoming what Siemens UK head of internet of things, Adam Cartwright, referred to as innovation’s “valley of death” – the jump in scale between a minimum viable product and a system-wide solution.

“In a minimum viable product, you’re focused on pace and technical risk, whereas at an operation or production stage, you’re concerned about scalability and commercial risk,” he explained.

Cartwright stressed that while it’s not a water firm’s job to take on a supplier’s commercial risk, continuing to collaborate beyond the minimum viable product stage ensures that innovation can be deployed at scale in more quickly.

“We can then take that for a minimum viable product. The step to then go from that to production –  these things that mean the can work in operation – I think is actually a massive step in terms of resources.”