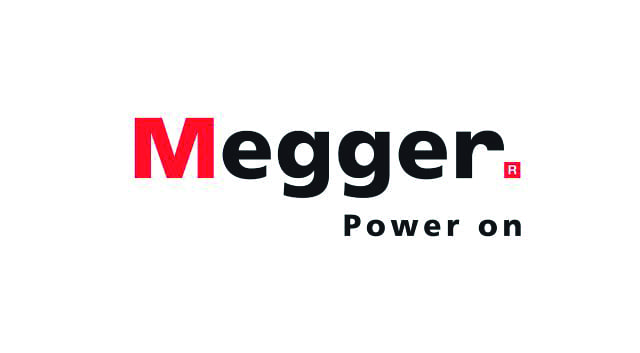 Experts from Megger look at advances in substation and transformer testing.

Growing pressure on the supply network, combined with severe financial penalties for poor performance mean that reducing unplanned downtime has never been more important. An effective response is regular testing of key substation assets to detect incipient faults before they progress to become costly and disruptive breakdowns.

While this approach has its proven merits, until recently its wider adoption was hampered by the bulk and inconvenience of the equipment needed for substation testing. Typically, several separate test sets would have been needed along with a dedicated vehicle to transport them. This has changed with the advent of compact all-in-one test sets developed specifically for transformer and substation testing.

Despite their versatility – they offer 20 or more different test functions – these new test sets are intuitive in operation. The functions are configured as ‘apps’, adopting a paradigm familiar to all mobile phone users. As a result, the users of the test sets see only the functionality they need for the test they are performing, which reduces testing time and minimises the risk of error.

While these substation and transformer test sets are already characterised by their exceptional versatility, this can often be further extended with accessories. An excellent example is a three-phase switch, which allows three-phase transformers to be tested without the need to reconfigure the test connections for each phase. This not only speeds up testing, but also reduces the need for ladder climbing, thereby enhancing safety.

The old adage that knowledge is power is as true in the energy supply sector as it is elsewhere, and some of the most useful knowledge for power engineers is accurate information about the health of key assets. Fortunately, recent developments in test equipment mean that this information can now be acquired more easily and more conveniently than ever before.