CEO and founder of the UK Hydrogen and Fuel Cell Association, Celia Greaves, believes the UK stands before a gaping ‘window of opportunity’ to take a global lead on fuel cells – despite ‘very little’ recent attention. 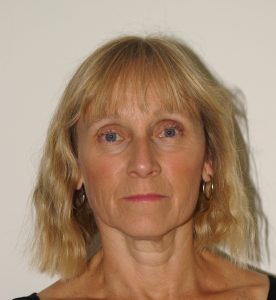 Recent years have seen a surge in interest in hydrogen, driven primarily by its role in the transition to net zero. Most recently, the UK government’s Hydrogen Strategy sees hydrogen demand reaching 35 percent of UK final energy consumption by 2050.

This is a huge increase from our currently very low base and, with other aspects of the transition, will involve a complete transformation of our energy system.

Hydrogen is expected to play a key role in many aspects of power, heat and transport, with an early focus on hard to decarbonise sectors such heavy industry, transport and heat. And whilst combustion of hydrogen will clearly form part of the demand, particularly in industry, fuel cells will have a significant role to play.

Fuel cells offer a range of opportunities to deliver efficient use of decarbonised fuels, notably hydrogen, in a variety of applications that could make the transition more affordable and therefore deliverable. They are a complement to electrification and form a valuable part of our ‘net zero toolkit’.

‘Delivering an efficient and cost-effective transition’

For utilities, fuel cells will be particularly useful in minimising the need for grid reinforcement. They are increasingly recognised as offering practical benefits over other low and zero carbon options, such as electrification, across buses, trains, trucks, shipping and aviation. Thus, they will reduce the pressure on the grid associated with the electrification of transport.

They can play a similar role in domestic heating as part of a blended future which recognises how different solutions will suit different contexts – again reducing pressure on the grid.  And they can provide grid-reinforcement for the predicted growth in electricity demands from large consumers such as data centres.

At the system level, fuel cells and hydrogen can help increase resilience, with hydrogen produced from renewables being stored until needed and then potentially converted into electricity and heat via fuel cells to meet demand.

Alongside their role in delivering an efficient and cost-effective transition, fuel cells can also contribute to the UK clean growth agenda.  With our world leading research base and several globally active companies, we are well placed to build a vibrant fuel cell industry, which can take its share of a market predicted to be worth £9.7 billion within five years. 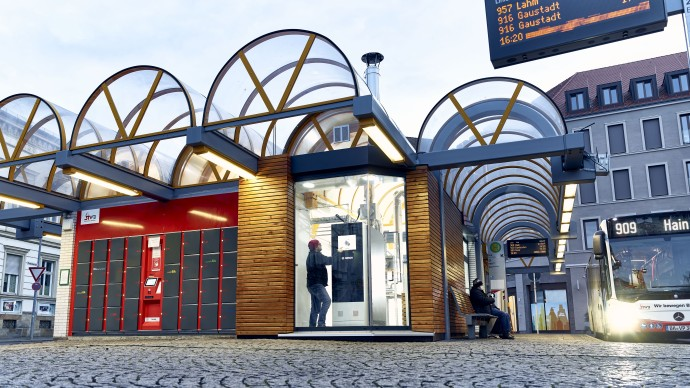 ‘Much to play for’

Despite this potential, fuel cells have received very little attention in the UK in recent years.

Elsewhere, countries such as Japan, South Korea and China are placing considerable bets on fuel cells with challenging targets for the growth in fuel cell vehicles and stationary power.

While, Japan and Germany already have 50,000 fuel cell systems providing domestic heat and power and South Korea has deployed 300MW of fuel cells for stationary power, there is still much to play for. There is a window of opportunity for the UK to build on its strong foundations to be a significant global player.

In its recently published Position Paper, ‘Fuel cells: The forgotten force in the fight against climate change’, the UK Hydrogen and Fuel Cells recommends two sets of measures to help fuel cells to achieve their potential in the UK.

The first focuses on scale up of the industry through the establishment of a challenge-led fund where government facilitates collaboration between industry and academia – The Faraday Battery Institute provides a good model for this.

The second involves a mix of policy levers that help the deployment of fuel cells in the UK. Measures here include direct public procurement of fuel cell technology, subsidy mechanisms that support the generation of power through a fuel cell or support its consumption, with mechanisms to encourage UK content along the supply chain, and commitments to the phasing out of fossil fuel heavy transport across a range of modes.

With the right support, the UK has the potential to both grow world leading businesses for the 21st century and beyond, and deliver a more cost effective and efficient net zero transition through fuel cells.