We are pleased to introduce our new editorial board, who will help to guide our coverage in this unprecedented time of change.

We have brought together a panel of experts in energy networks, retail, water, regulation, policy and innovation. They will be advising on our coverage as well as lending their voices to upcoming articles and webinars.

The panel consists of: 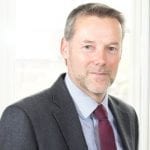 Trevor Bishop – Trevor has worked in a variety of roles in the water industry, including as director of strategy and planning at Ofwat, on assignment from the Environment Agency. Prior to joining the EA he was head of regulation and asset performance at Mid Kent Water and has also worked in the oil industry. Trevor is currently a director of Water Resources in the South East and is a visiting professor at the University of Exeter.

Duncan Botting  – Duncan is the managing director of Global Smart Transformation and a leading commentator on energy systems. He was chairman of 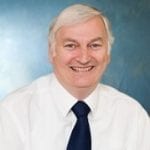 the Scottish European Green Energy Centre from 2013 to 2017 and has previously held the titles of business innovation and growth director at Parsons Brinckerhoff (part of Balfour Beatty Group) and managing director of research institute ITI Energy among others. 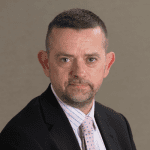 Nick Ellins – Nick is the chief executive of the Energy & Utilities Skills group. His previous roles have included deputy chief executive of Consumer Council for Water (now CCW), head of consumer strategy at Water UK and senior management roles in contracting and manufacturing, as well as various roles in the rail industry.

Maxine Frerk – Maxine spent 15 years at Ofgem, latterly taking on responsibility for all aspects of the regulation of distribution 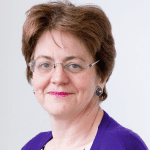 networks. Since leaving Ofgem she has been working as an independent consultant for a mix of regulated company and consumer / community group clients. She also chairs SGN’s RIIO2 Customer Engagement Panel and the supplier group charged with overseeing the performance of Smart Energy GB. 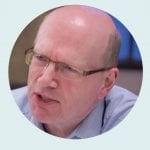 Keith MacLean – Keith has worked in a broad range of roles in the energy industry, including 20 years at energy utility SSE where he was policy and research director. He has acted as an advisor on energy policy to both the UK and Scottish governments and has been involved in many industry advisory and working groups. He is chair of UKERCs advisory board and scientific advisory committee. Keith is the founding director of Providence Policy. 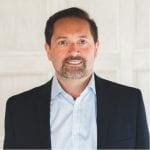 on the executive committee of Centrica. He is also a member of the committee on fuel poverty advising the energy secretary.

Laura Sandys – Laura is the chair of the Energy Data Taskforce and a director of Energy Systems Catapult. She was the member of 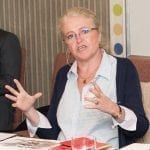 Parliament for South Thanet between 2010 and 2015 and in 2017 founded the consultancy, Challenging Ideas. 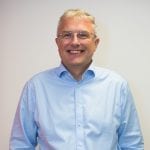 Lawrence Slade – Lawrence was appointed chief executive of the Global Infrastructure Investor Association in September 2019 after eight years with Energy UK, including five years at the helm. Lawrence is also a member of the government committee on fuel poverty.