EQTEC has selected energy and built environment engineering firm Wood as its partner for the design and deployment of a clean waste-to-hydrogen solution during phase two development of a multi-technology waste-to-energy project at Southport Hybrid Energy Park. 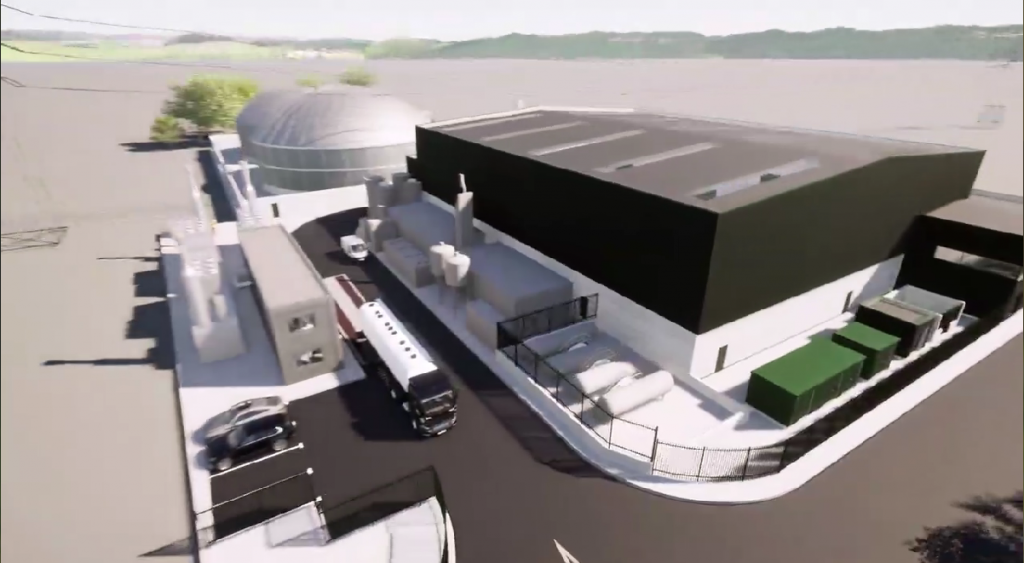 The implementation of the solution is still subject to further planning permission. 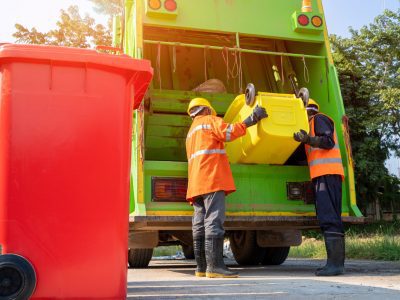 “The future of renewable energy will be a mixed economy with diverse technologies, and even the relatively compact Southport plant will demonstrate that,” he said.

“Since the start of our formal collaboration in late 2021, we have enjoyed a close, working relationship with Wood characterised by common plans, regular meetings and visits, a joint pipeline of opportunities and active, documented contributions to multiple projects.”

Moving towards a ‘mixed economy’

This news comes after EQTEC announced that it had entered into a co-operation agreement with renewable fuel producer Anaergia to build a multi-technology, waste-to-energy facility at the same location as part of the Southport-based project’s first phase.

As such, the phase one plan now includes a waste processing facility, an anaerobic digestion facility, combined heat and power engines and a 2MW battery storage facility – all developed in tandem with Anaergia. 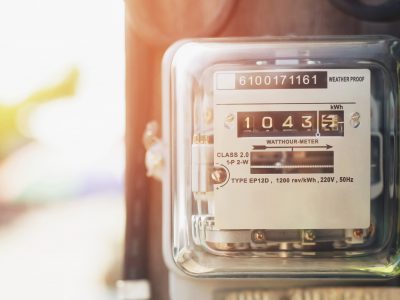 This first phase will see the waste processing facility remove renewables for recycling elsewhere, separate organics for use by the anaerobic digestion facility and create refuse-derived fuel.

Phase two, in partnership with Wood, will then see EQTEC syngas technology convert some 25,000 tonnes of refuse-derived fuel per year supplied by the plant’s waste processing facility, into an estimated 3MWe of clean electricity. The waste-to-hydrogen solution backed by Wood would then look to replace or augment this.

Both phase solutions are expected to export the equivalent of at least 20% of Southport’s energy requirement to the grid.

“The future of renewable energy beyond fossil fuels will be a mixed economy, and the Deeside and Southport plants will demonstrate that. These projects are at the cutting edge of clean, waste-to-energy and hydrogen innovation in the UK,” David Palumbo, EQTEC CEO said.