Considered among the world’s best protected deltas, the Netherlands is a global leader in water industry innovation. As such, experts driving the pioneering sector’s circular economy and sustainable solutions shared their insight at Innovate WWT’s Water Industry Innovation Conference. 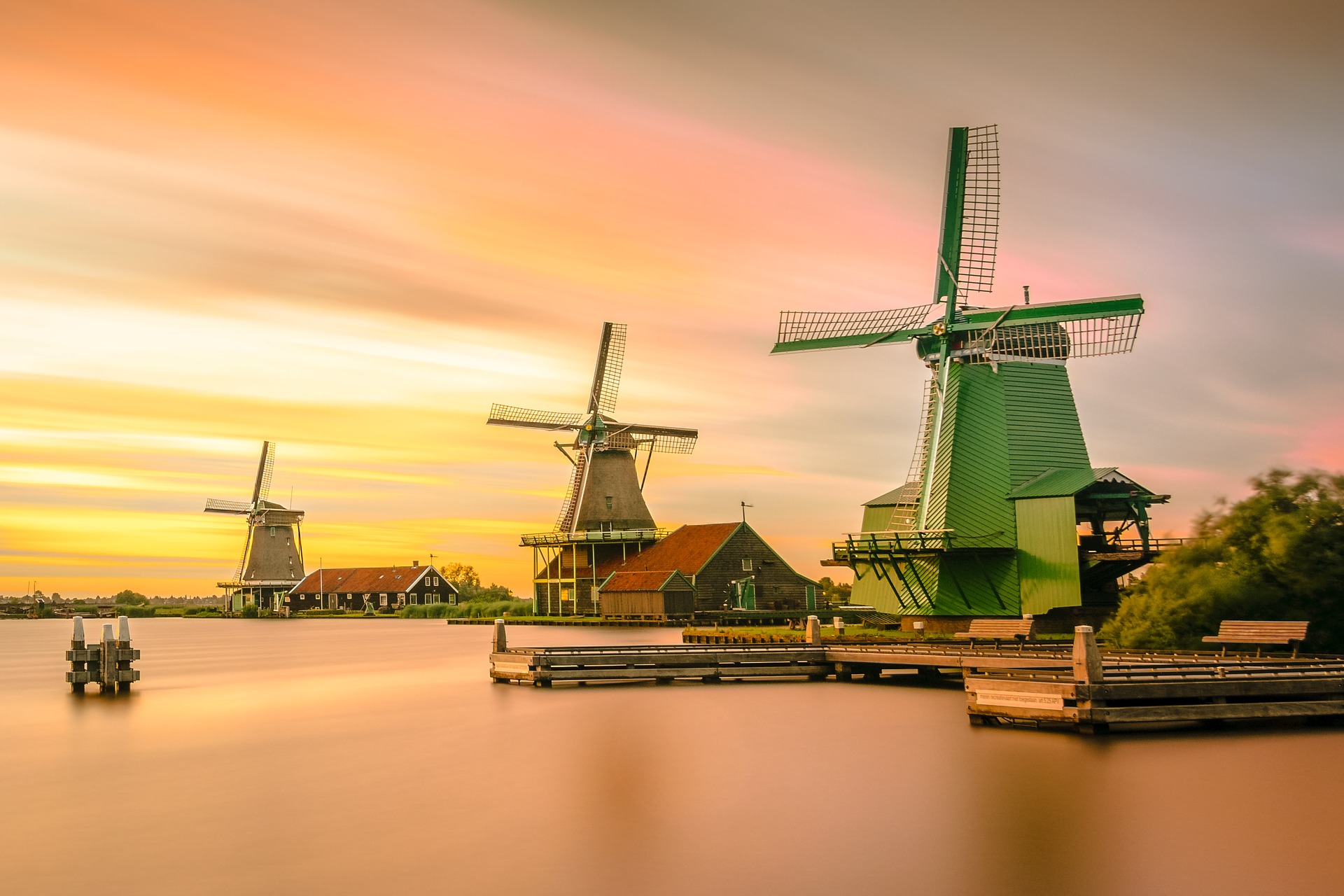 While the Dutch coastline is almost 150 miles long, its waterways span more than 3,500 miles covering 17% of its total surface.

Though the Netherlands is relatively small, the fact that it is such a low lying, densely populated, deltaic region has forced its water sector stakeholders to innovate in flood protection, water supply and treatment.

With innovation playing a vital role in the UK facing up to unprecedented pressures from climate change, population growth, customer engagement, leakage, pollution and more, a number of key stakeholders in the Netherlands’ water industry shared updates on their latest programs and progress at Innovate WWT’s Water Industry Innovation Conference.

Jos Boere, deputy CEO at KWR Water Research Institute, outlined that over the last five years transitioning to a more circular economy has become an increasingly central feature of the firm’s work.

Though citing the Ellen MacArthur Foundation’s definition of the circular economy as one that is “restorative and regenerative by design and aims to keep products, components and materials at their highest utility and value at all times, distinguishing between technical and biological cycles” – Boere stressed that the meaning of the term is, in his eyes, broader.

“Nowadays we focus on a broader cycle,” he explained, adding that today’s circular economy focuses on handling products, materials and resources efficiently and in a socially responsible manner with ecological preconditions, with future generations in mind.

As such, the firm has embarked upon a development program with the Dutch and Flemish drinking water utilities called WICE – Water in the Circular Economy – in which the partners, alongside stakeholders both in and associated with the water cycle, carry out research aimed at meeting societal challenges, climate adaptation goals and accelerating a sustainable energy transition.

‘From sugar beet to tomato’

The first of a number of challenge areas addressed by circular economy innovation within the Dutch water industry, Boere detailed a scheme to treat wastewater from sugar beet – cultivated as a source of sugar with its juice second only to sugarcane as the major source of the world’s sugar – production.

Boere explained that water used in production during the wet autumn season is stored in a brackish aquifer before being recovered as freshwater during the summer season for use in neighboring horticulture projects after being treated by reverse osmosis.

He explained that this method and recovery saw an annual volume of 500,000 cubic meters stored, and formed part of Allied Waters’ Coastar scheme focusing on regional freshwater supply in coastal areas.

Boere also provided an update on the ever evolving upcycling of lime pellets – a by-product of drinking water softening treatment – over a 25 year spell, from what he described as initially relatively straightforward applications in construction, bricks and use in soil as a PH stabilizer to examples in the glass, carpet and cosmetic industries and replacements for microplastics.

“Each new application has created additional value,” he explained.

He added that 90,000 tonnes of pellets are currently upcycled per year in Netherlands under schemes which are now being extended across Germany and France through Allied Waters.

Boere outlined that KWR was currently in the pilot and demonstration phase of a new partnership with Scottish Water, Aquaminerals, Belgium’s De Watergroep, and economic consultancy Corvers to find new applications for alum sludge – a by-product from drinking water purification plants where aluminium salts are used as the primary coagulating–flocculating agents.

At present, he explained that more than five million tonnes of alum are is disposed of globally per year.

“We’re pretty confident this will be an economically attractive proposition,” he said of the scheme’s project, which aims to recover and reuse alum sludge in sectors such as horticulture and construction.

With a new phase of the Netherlands’ green hydrogen production slated for 2022, Boere added that the country’s water sector was striving to contribute towards the gas’ production – both from biogas or by electrolysis using electricity from solar panels or wind turbines.

What’s more, he added that during the Netherlands’ energy transition, its water industry can be a leading user of green hydrogen by applying new technology to tackle process emissions and in heavy duty machinery including trucks.

As an example, he highlighted the work of green hydrogen production company Hysolar in creating the Netherlands’ first hydrogen tractor and opening a hydrogen filling station for cars, buses and trucks in the Dutch province of Utrecht.

He added that the firm’s green hydrogen will be produced with electricity from a nearby solar farm which boasts capacity to produce 250 tonnes of hydrogen annually with the help of partners including Allied Water.

As part of a broader showcase of Dutch innovation in water and wastewater management, Lisa Brand, CTO and co-founder of Netherlands-based LG Sonic, highlighted the firm’s recent innovation in sustainable algae treatment in lakes and rivers – both across its homeland and 55 countries worldwide. 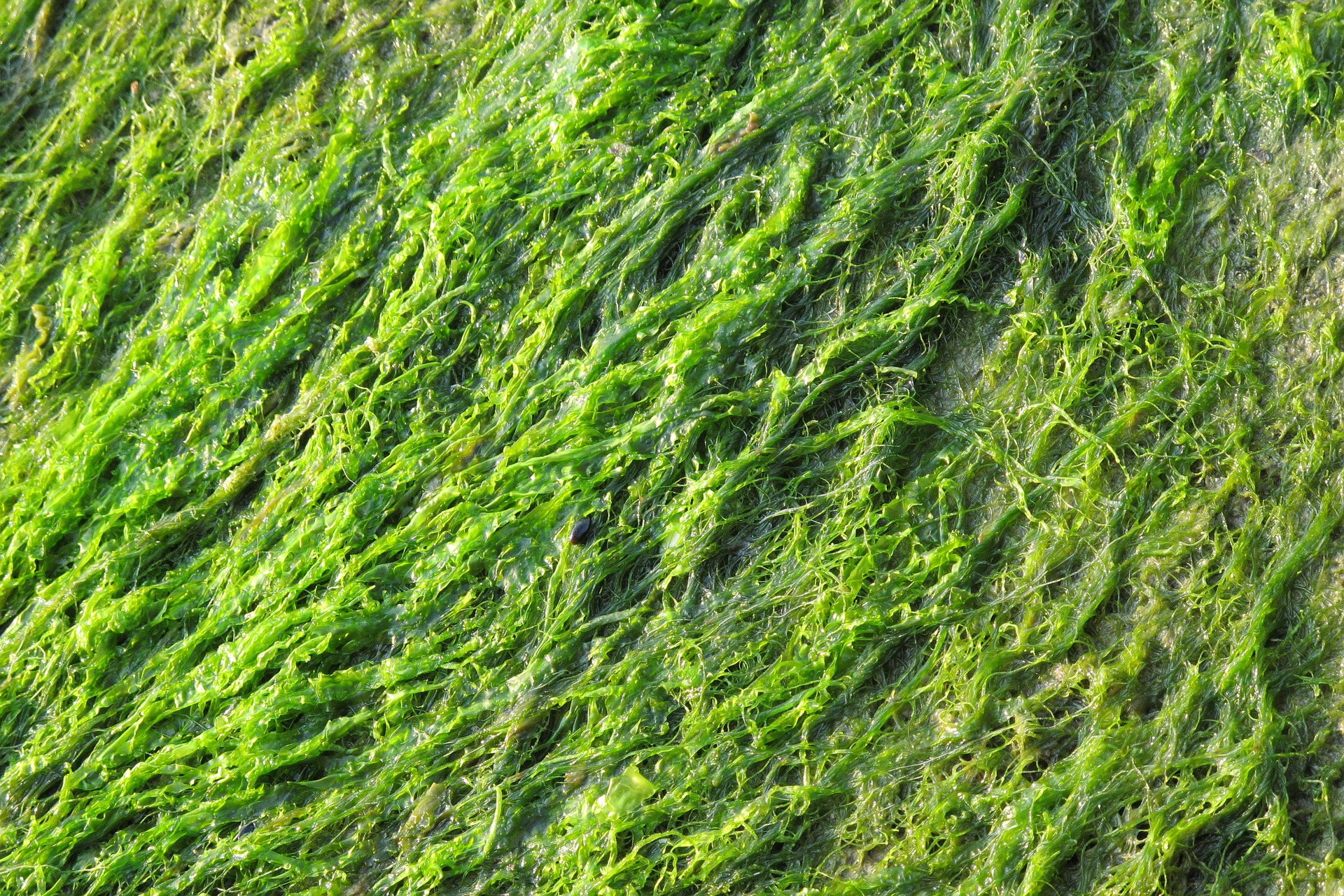 As opposed to chemical solutions – which have been found to make floodwaters hazardous and inhibit nutrient cycling – the firm’s low power ultrasound can be used to control algae growth in a way that doesn’t harm people, animals or the environment in large water bodies.

The move away from chemicals has, for example, seen American Water cut 100% of its use of copper sulphate in water treatment while Emmitsburg in Maryland has completely cut its use of chemicals in treatment.

Rounding off the Netherlands’ water cycle innovations, Paul Lavender, director for water utilities (UK) at Royal HaskoningDHV outlined the component parts of the firm’s “Water Utility of the Future”.