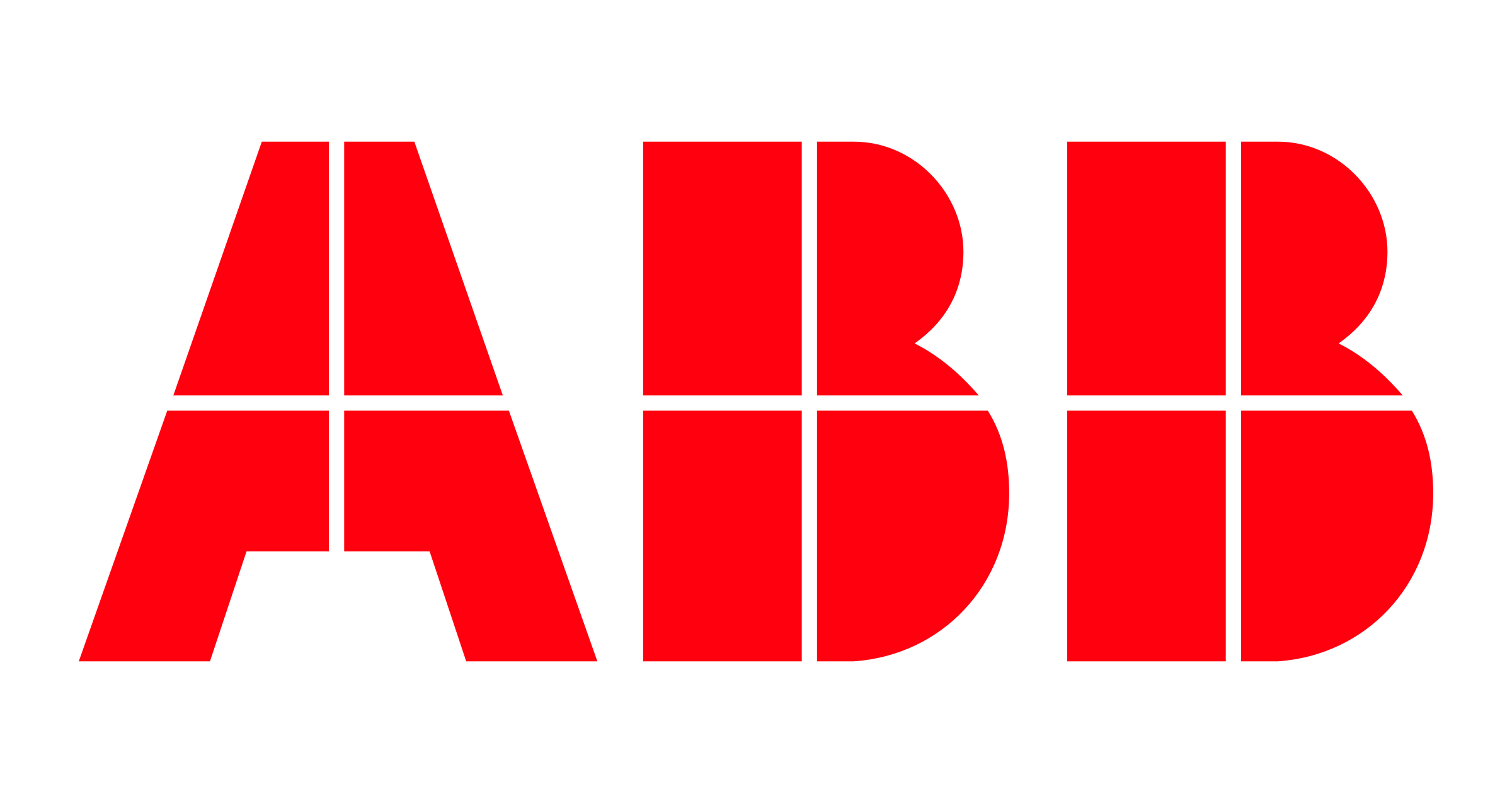 As governments, economies and industries are challenged with meeting Net Zero by 2050, the UK water industry has gone a step further and pledged its own deadline of 2030. In doing so, it has set a standard against which other industries should be measured. Such impressive targets won't be met without innovation, work, and a healthy dash of legislation though, as ABB's Rich Gee explains. 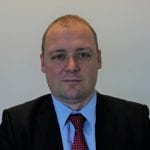 While it’s easy to think of legislation and intervention as being yet another hurdle to leap in pursuit of progress, there are examples of where a set of clear, achievable rules can sharpen the focus. In the UK we have the Water Industry Mechanical and Electrical Specifications (WIMES) protocol, which offers a set of guidelines covering the basic specification of equipment used in the water sector. While it isn’t governed by law, WIMES does provide organisations and suppliers with a baseline over choosing equipment which will help achieve efficiency targets. With agreed, repeatable parameters to meet, technology firms can deliver the industry-specific products which will support the sector’s ambitious efficiency and sustainability objectives.

WIMES is a great example of an industry-led coalition acting as the catalyst for positive change and it, and the UK water industry, should be praised for such forward thinking. It’s not like industrial technology firms are strangers to legislation, regulations, directives and standards though. In July of this year, the EU’s Ecodesign regulations are being updated to raise the minimum required efficiency levels of new electric motors and, for the first time, variable speed drives (VSDs). The changes mean motors within the 0.75 kW to 1,000 kW range must meet IE3 classification as a minimum, regardless of whether the motor is paired with a VSD or not. Previously, IE2 motors were accepted if they were used alongside a drive but that caveat has now been removed.

Whilst there has been plenty of notice ahead of these changes, it’s not hard to see it being a scramble to ensure compliance in some sectors. UK water, on the other hand, is in the enviable position where it is not only working towards achieving Net Zero but has mapped out a route which will see it meet country-wide efficiency targets two decades early. Ecodesign, and its ever-increasing baseline requirements, are intended to facilitate a similar impact across other industries. They are, however, just a benchmark. IE4 and IE5 electric motors, for example, are already increasingly common, bringing higher levels of efficiency, lower maintenance costs and environmental benefits like reductions in noise levels and improved thermal management. So, while it’s tempting sometimes to view intervention as a negative thing, remember what it’s trying to achieve.