WPD – which has committed to investing around £1 billion on its network annually between 2023 and 2028 – is planning to employ four new community energy engineers to provide assistance for around 100 existing community energy groups in its area of operation, as well as enabling 150 new groups by 2028.

The distribution network operator responsible for eight million customers across the Midlands, south west England and South Wales has pledged more support for community energy groups as part of a £6.7 billion business plan for RIIO-ED2. 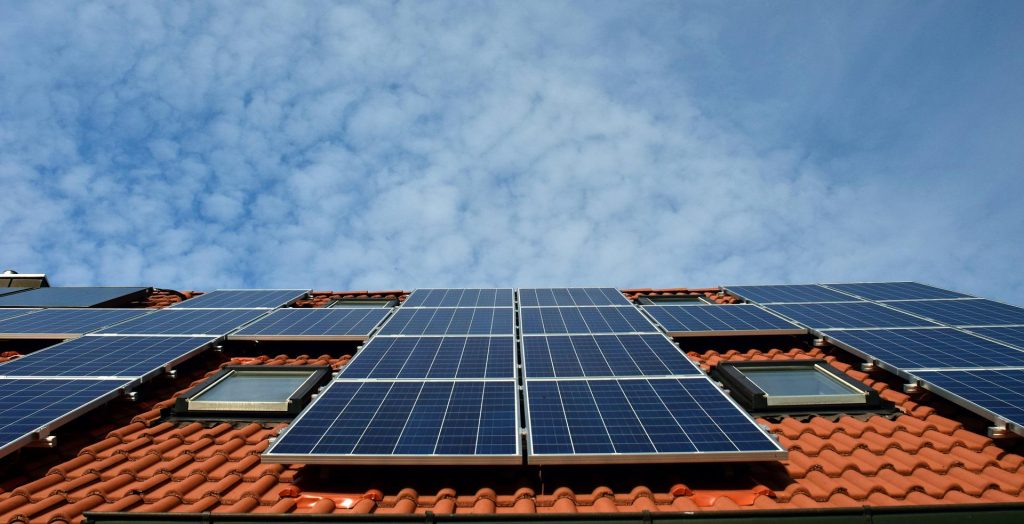 Under its business plan for 2023-28, WPD is committed to connecting 30 new community energy groups a year to its network – a 150% increase. It also plans to hold 60 community energy surgeries a year.

Faithful Chanda, WPD’s first community energy engineer, explained that the idea behind this new role is to provide “holistic support” to communities, help them navigate the complexities of the sector, and ultimately realise their net zero ambitions. 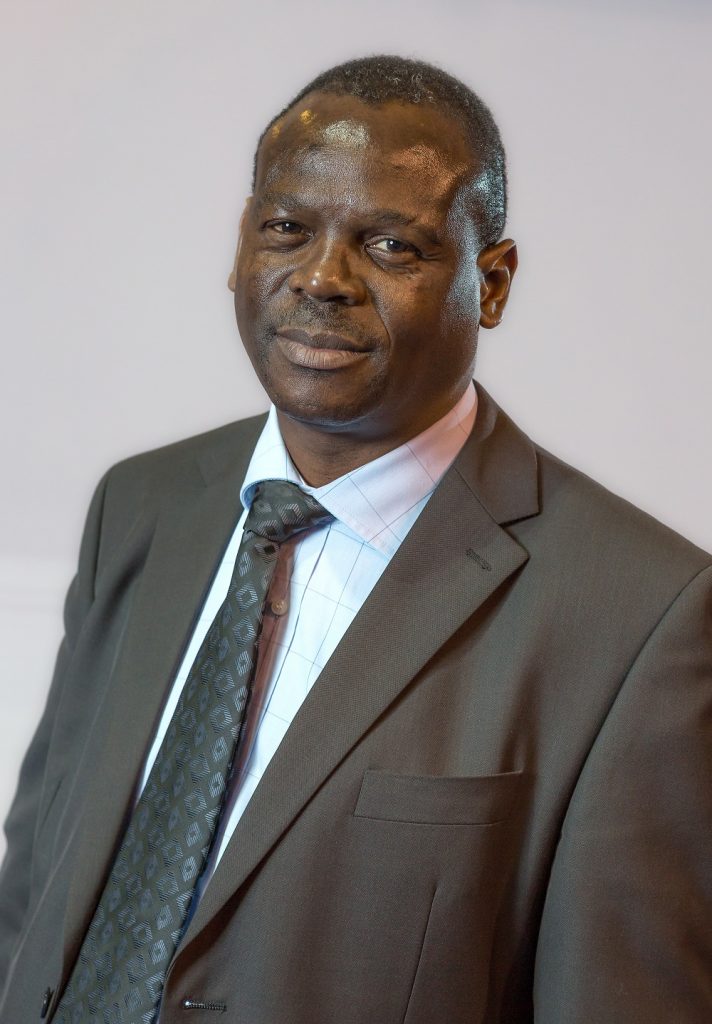 “We want to encourage more groups to connect their solar, wind or hydro projects onto the network and my job is to help them understand they are not alone in that process,” he said.

“The role of community energy engineers is important if the UK is to decarbonise by 2035,” Chanda added. “Communities and companies like WPD will have to work closely to ensure low carbon technologies are adopted to bring about the scale of change needed.”

According to a new Community Energy England report, there are 271 community organisations involved in electricity generation in the UK – which between them are generating 506GWh of electricity, enough to power 174,000 homes.

More than 20% of the UK’s community energy groups are in WPD’s four licence areas and between them contribute 100MW of renewable power.