A popular wild swimming destination on the River Avon near Bath – though not yet designated as an inland bathing water – Warleigh Weir has hosted a deep dive into which factors in its upstream river catchment influence water quality and the role Wessex Water assets play.

While bathing water quality is measured by faecal indicator bacteria concentration, there is currently no technology capable of continuously tracking said levels in real time. As such, Wessex’s director of environmental strategy, Ruth Barden, describes gauging whether or not a site will pass muster as a “great unknown”. 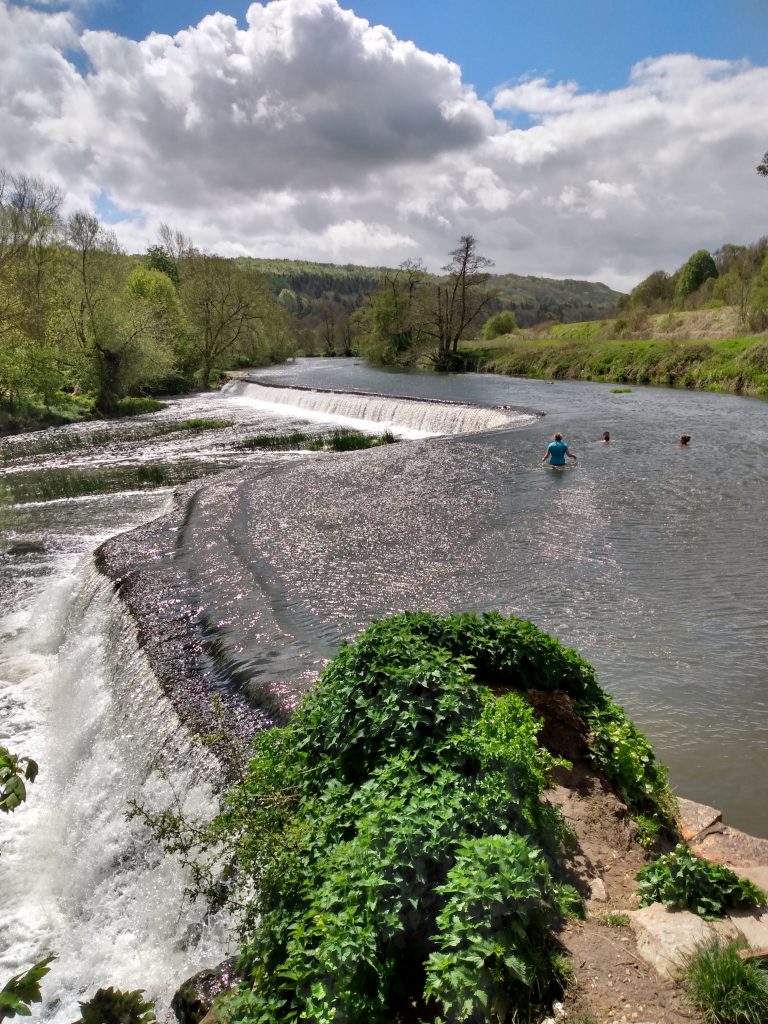 “The Environment Agency is responsible for taking samples, but they only sample once a site has been designated – taking 20 between May and September each year which go through laboratory analysis and their quality assurance system,” she tells Utility Week Innovate.

“This gives people a false sense of security because they think if it’s designated, it’s fine – but actually, it might not be,” she adds. “If you’ve been swimming in May or June, you don’t really want to wait to find out whether it’s good or bad quality.”

However, with readily available sensors able to provide real-time insight into quality indicators such as temperature, pH, conductivity, dissolved oxygen and river flow, Wessex Water and technology specialists UnifAI are deep into a trial to understand relationships between currently measurable characteristics and the concentration of bacteria in water.

Taking place between 2021 and 2023, the project has already seen Wessex install more than 50 sensors, collect water samples from 31 locations within a 10km upstream radius of Warleigh Weir, and analyse 16 different determinants in the hope that as more data is collected, the company will be able to arm the public with real-time water quality notifications. 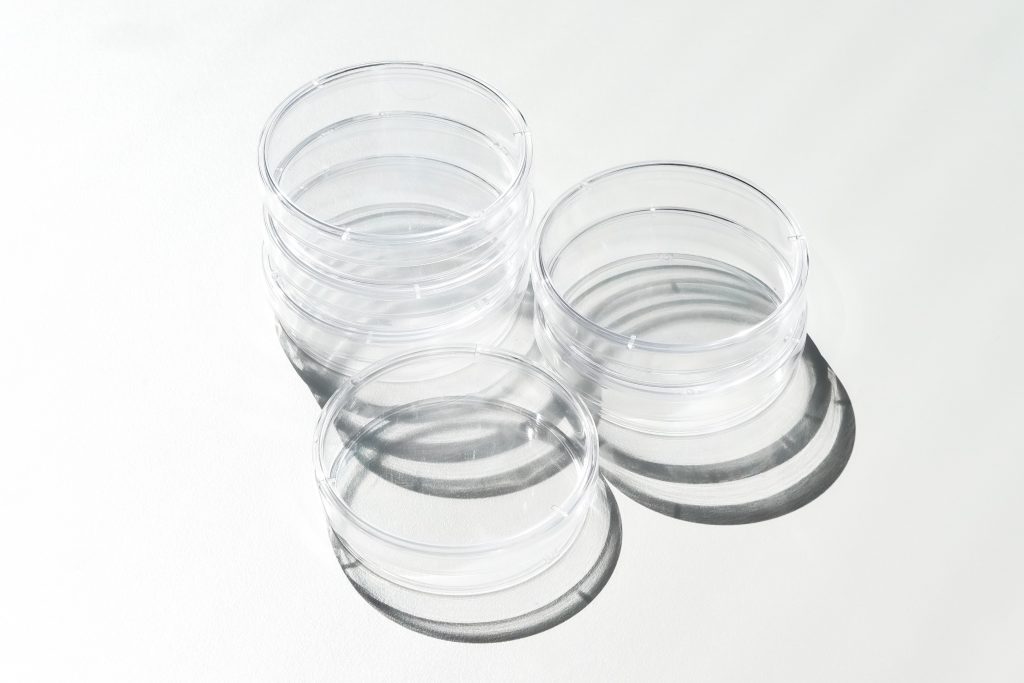 “It’s all about linking complex datasets to provide people with information when they want it,” Barden explains. “The idea is that by using an array of datasets and including real-time water quality sensors and putting that into an AI platform, you can understand the relationships between different datasets, find out which are most closely aligned with bacteriological quality, and use those as a proxy for water condition.”

An ‘evolutionary’ approach to tech

The project currently uses five different types of sensors, which alongside data from Wessex assets, such as sewage treatment works and storm overflows, and third party sources provide some five and a half million data points – a number Barden claims is increasing by 80,000 a day.

“We’re getting more data from a greater number of sensors as they’re being deployed and coming online, lab research and the likes of the Met Office on a daily basis, all of which is managed by UnifAI as data is automatically uploaded into their AI platform to process and learn from,” she explains. 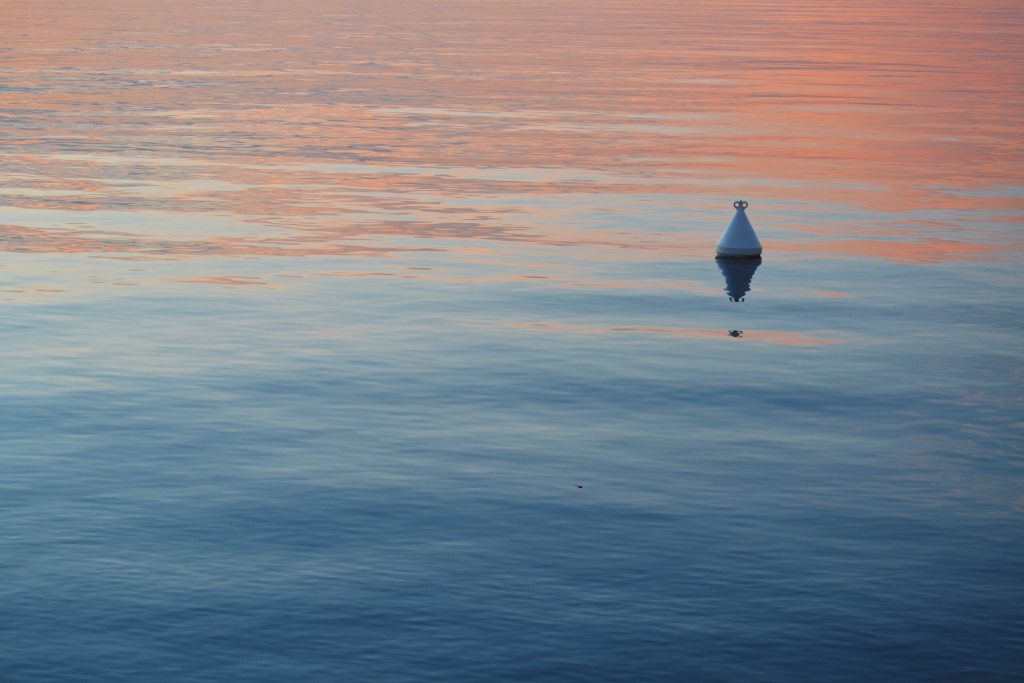 Yet even before Wessex and UnifAI tackle the challenge of managing this rising pool of data, Barden explains that both purchasing and deploying sensors – coming in an array of different shapes and sizes – has been “quite tricky” and necessitated project flexibility.

“You need to get landowner permission to put them in – then they’re all battery operated and on 4G so establishing communication from the individual sensor to the base station and relaying that data on a 15-minute basis to the AI platform has all been quite complicated,” she says. “Once that’s happened, it’s a question of giving the platform time to process data and understanding where there are relationships.

“We’ve been trialling different bits of kit as they become available meaning it’s been difficult to budget because we want to try everything to understand the robustness and applicability of it,” she adds.

“It has taken a lot longer to procure some of these bits of equipment than we had anticipated – some of the probes have taken upwards of six months to get. Our approach has had to be evolutionary because we’ve been constantly updating the type and range of information we’re collecting on the AI platform as kit has become available and been deployed.” 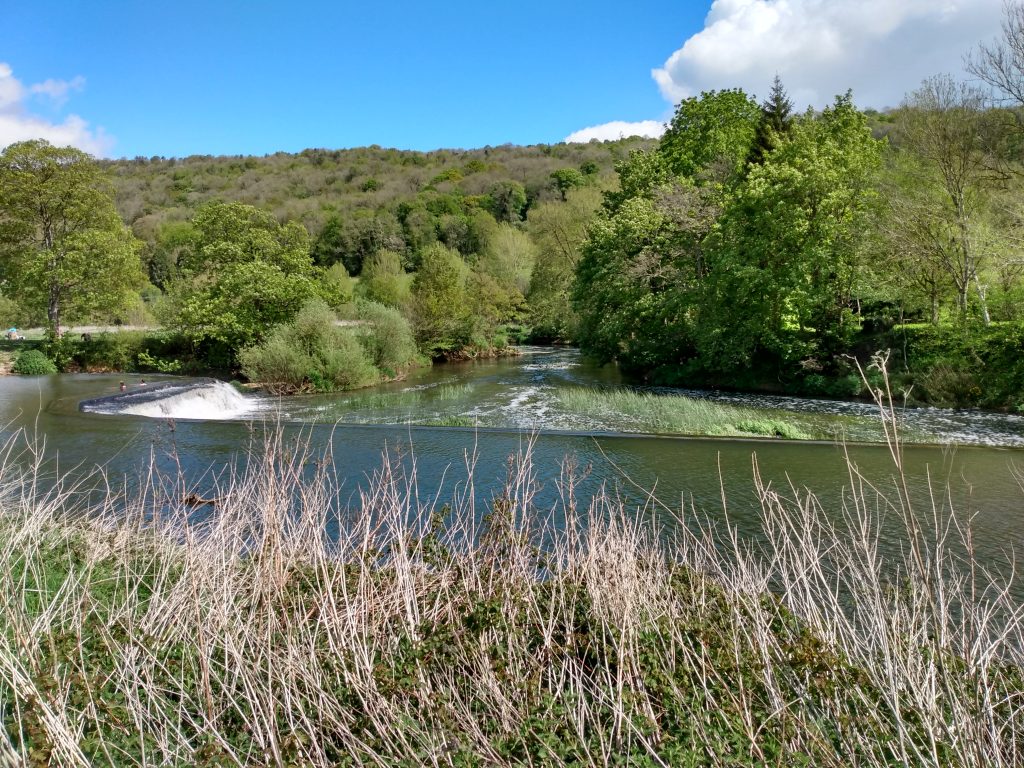 However, after wading through this challenge, the project team then faces the prospect of sharing the results with public stakeholders who are increasingly exposed and sensitive to the issue of pollution and river quality.

“Bathing water status and the sources of contamination are very complex – but they have often been over-simplified, particularly in the mass media,” Barden says. 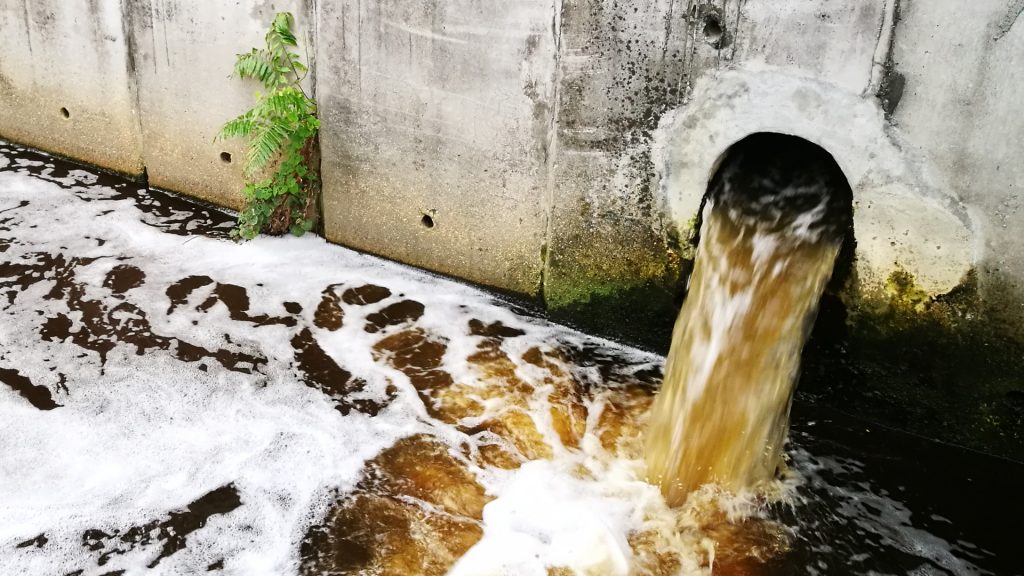 “The assumption is very much that if you add a storm overflow then water quality is going to be poor, but what we’re actually finding through the data is that the quality is less impacted by storm overflows than by wider activities in the catchment. Some of that may be the continued operation of sewage treatment works and some of it is very much down to responses elsewhere in the catchment due to rainfall and runoff from urban and diffuse areas.”

While this messaging is often lost in translation, according to Barden, she explains that Wessex and UnifAI have beta tested an app on stakeholders local to Warleigh Weir to showcase near real-time bathing water quality, while also sharing lab data on Wessex’s website.

“This is very much our testbed – we’d like to roll this out,” she says. “There are lots of other locations where people go swimming in rivers not knowing what the water quality is like.”

Such a rollout could open the door to further collaboration with the likes of Surfers against Sewage – already a widely used source of water quality information, according to Barden.

On this front, she adds that work is already underway with The Rivers Trust, which recently polled its membership to gauge the river locations where they already go swimming and assess where else they would be interested in seeing designation. 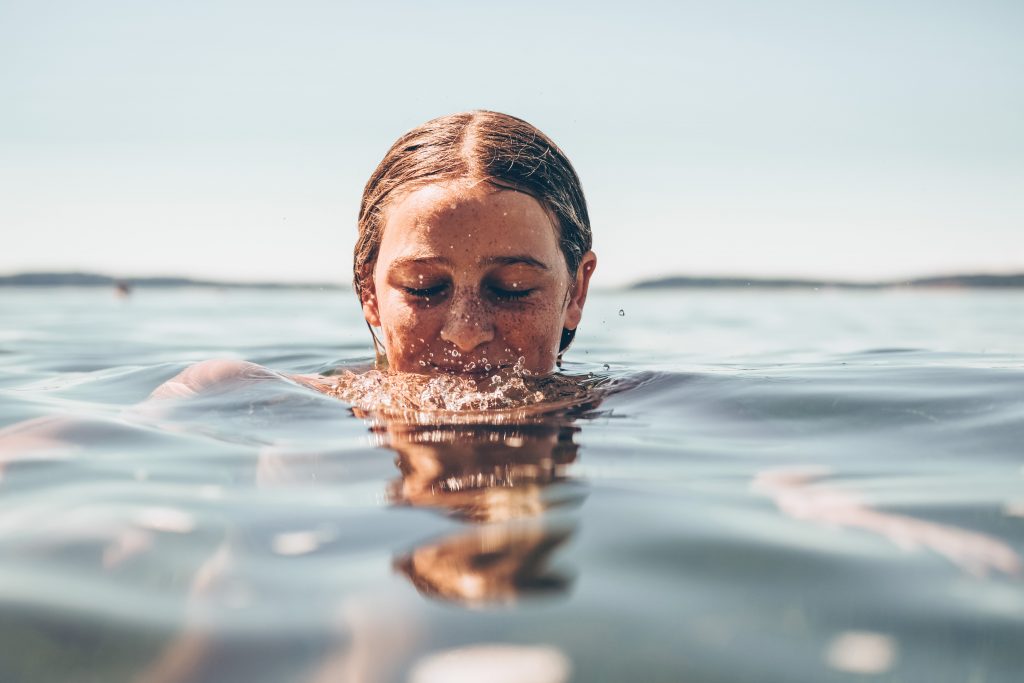 “We’ve got that list, and what we’re looking to do is work with local authorities in those areas to see whether there’s the opportunity to roll out this type of approach there,” Barden says.

“What we’re keen to do is not necessarily encourage or champion bathing water designation, but more be able to find locations where it’s really appropriate for people to use the river for recreational purposes, and then to work with the relevant organisations to make sure that people can do that safely.”