The unprecedented rise in energy prices has, according to Utilita founder and CEO Bill Bullen, created a ‘best-ever opportunity’ for the Government and energy suppliers alike to encourage energy efficient customer behaviour.

When I first heard that Thatcher’s Government was proposing to privatise the UK’s energy sector, I was working as a consultant on a project to cut acid rain emissions. Despite many people being against privatisation, it was clear to me that it would result in ending the subsidy to burn coal at power stations – accounting for about 80% of electricity at the time – and cause a tranche of much more efficient and cleaner gas-fired plants to get built. 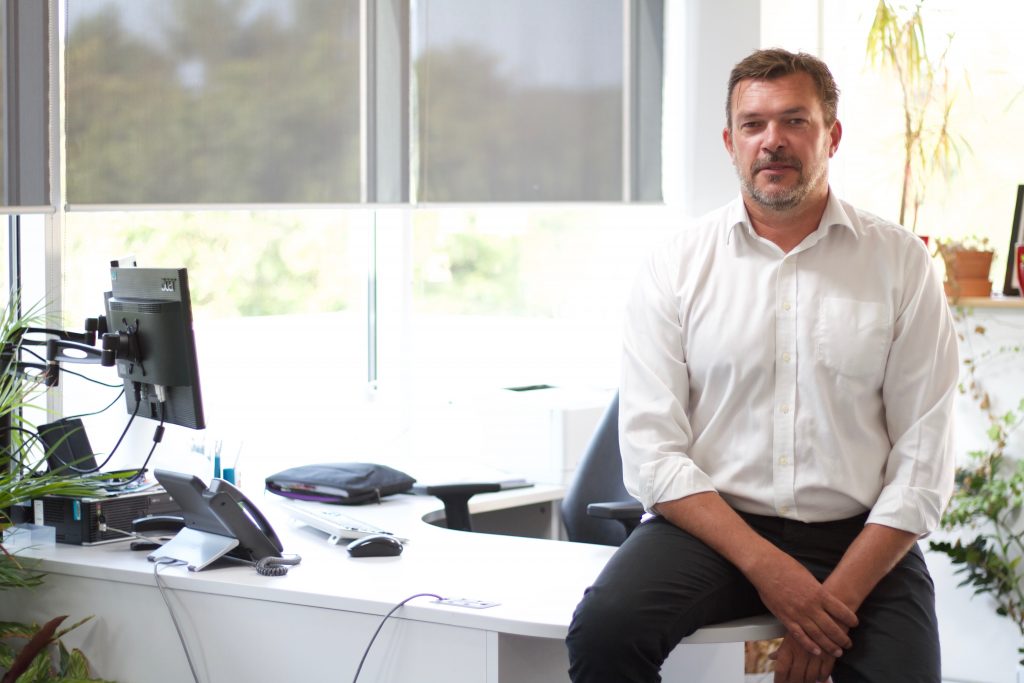 Not only would it solve the acid rain problem much more cost effectively than installing flue gas scrubbers, but it would also deliver a big step in reducing CO2 emissions at virtually no cost to the consumer.

That was just the start, I was convinced we would see wide-ranging innovation, helping consumers to cut their energy consumption, and hence cut their bills and reduce environmental damage.

I wanted to be part of it, and within a year I was working for the South Western Electricity Board as a business analyst. A decade later, following a first start up with Electricity Direct, and a brief spell at Centrica, having seen very little innovation across the sector, I decided to take matters into my owns hands – taking inspiration from the then Labour government’s energy white paper that highlighted fuel poverty and climate change as two of the big issues facing the sector.

I wanted to build a company with these issues in mind, and co-founded Utilita in 2003 to help households use less energy.

While some sneered at this approach, my moral compass – and a bloody good team – guided my mission to become the best energy partner to our customers; not a faceless supplier that customers would happily switch away from. And in a competitive environment you’re really trying to reduce a consumer’s energy bill – whether this is through price or lower consumption. 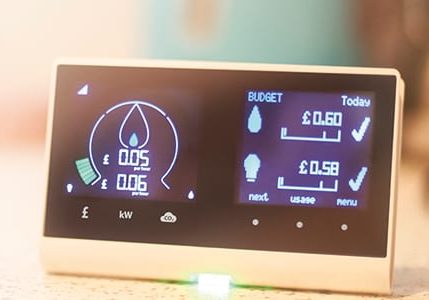 In 2005, Utilita was installing smart meters in customers’ homes – the first step to helping people see, in real-time, what energy they were using. Today, Utilita has 820,000 customers of which more than 90% are smart-enabled.

Every smart meter installed enriches Utilita’s data and insights into the way households use – and waste – energy, strengthening our ability to innovate to enable and encourage energy savings.

Access to 30-minute data was a real turning point, which enabled Utilita to launch Smart Score, a feature on the My Utilita app that enables households to cut their energy wastage by up to 20% through bespoke advice. 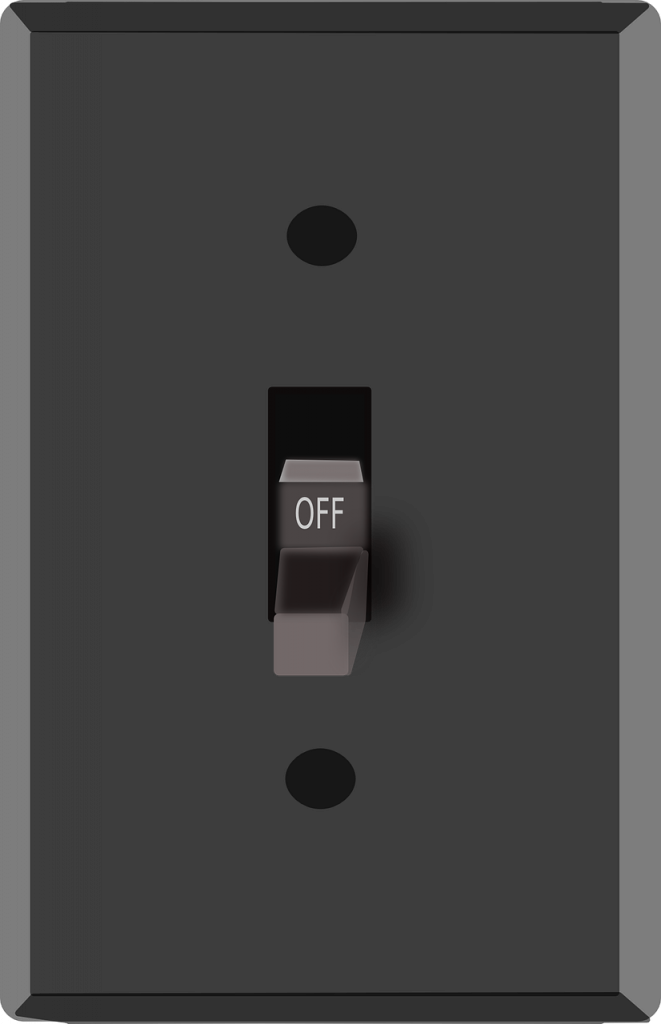 Despite being given the innovative blueprint – check out our white paper – the Government has ignored an opportunity to encourage – ideally mandate – all suppliers to give customers the same level of data, which would give hard-pressed households the potential to make substantial savings on their all-time high energy bills.

Not only that, but it would help the UK to reach its net zero target by as much as two years earlier.

It begs the question: Does the Government only consider innovations that generate revenue for the Treasury?

It doesn’t take a genius to work out that by giving consumers the ability to cut their energy bills by up to 20% during the cost-of-living crisis, households would be less reliant on the Government’s financial support.

Imagine if the Chancellor of the Exchequer announced that as well as offering financial support, they would mandate all energy suppliers to help their customers reduce their energy bills – it would have been incredibly well received. 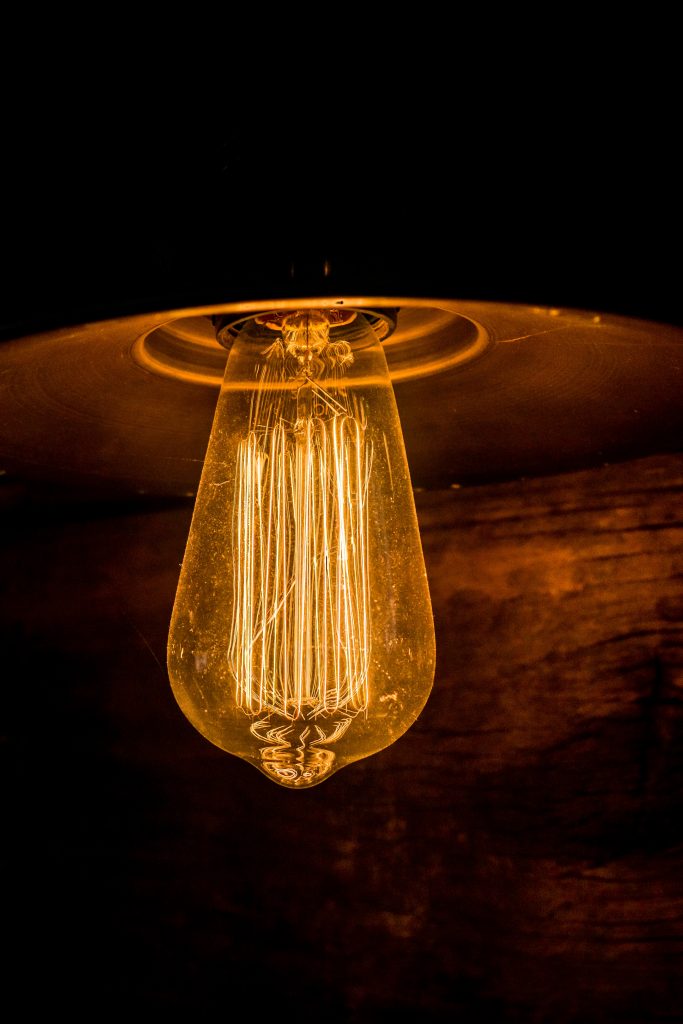 As outlined in my foreword of Utilita’s inaugural Household Energy Behaviour Index, the unprecedented rise in energy prices has created the best-ever opportunity for this Government and all energy suppliers to promote and encourage energy efficient behaviour, but they continue to ignore it.

Our report confirms that this ‘spend to save’ mantra being pedalled by the Government is disengaging the majority of households who don’t have the money to invest in high price tag green tech such as heat pumps, solar and electric vehicles.

There’s a hierarchy of energy sustainability and that must always start with cutting waste. A line I have used a million times is: ‘the cheapest and greenest energy is the energy we don’t use’.