The UK’s new commitment to net zero emissions within 30 years galvanised the panel at this year’s Utility Week Energy Summit.

It was the perfect day to stage the 2019 energy summit. Within hours of hearing Theresa May’s promise that Britain would produce net zero emissions within 30 years, energy leaders had gathered at our Westminster event to talk about the key role ahead for a sector at the heart of the nation’s beefed-up decarbonisation drive.

All our expert speakers – including representatives from Ofgem, BEIS, the Committee on Climate Change, the breadth of the industry and event sponsors National Grid and Navigant – welcomed Britain’s commitment to the toughest climate change target of any advanced economy, throwing down the environmental gauntlet to the rest of the world.

It offered a perfectly-timed platform for debate on both the policy and practice of delivering net zero. Here are a few key themes that emerged:

Bring on the Energy White paper

High-profile industry leaders on our policy panel unanimously agreed that in light of the UK’s newly extended decarbonisation and emissions targets the much-anticipated energy white paper is urgently needed.

The panel wants the paper to provide a clear framework for improving energy efficiency to significantly reduce demand, a route to market for onshore wind, accelerated deployment of CCS and boosts for large-scale demonstration projects of heat networks to tackle the decarbonisation of heat.

But one audience member told the panel it was being over-optimistic about what the white paper – which most believe will not be published this summer – will deliver.

Scottish Power chief executive Keith Anderson acknowledged the hit and, in lieu of decarbonisation policy clarity, admitted there was a great deal industry can do to “just bloody well get on with it”.

The new net zero commitment dominated debate at the summit, but the ever-present subtext was the question of fairness and how to fund the intensified low-carbon transition. The debate centred on who should pay. Several speakers used the opportunity to repeat industry’s demand to have decarbonisation costs moved off the bill and into taxation.

A low-carbon energy system must also be a smart one. But in a presentation that gave summit delegates an exclusive insight into the recommendations of the Energy Data Taskforce, the group’s chair Laura Sandys highlighted inadequacies in the sector’s approach to categorising and sharing asset data.

The taskforce’s report calls for the creation of an asset catalogue for the UK energy system. This single common asset registry would enable smart energy markets and optimised system operation. It also asks industry to adopt a “presumed open” data culture.

Representatives from BEIS and Ofgem welcomed the study, recognising that net zero will not be achieved unless the sector responds positively to its findings.

More about the net zero emissions challenge for utilities on p18. Look out for an extended feature on utilities and climate change in early July as Utility Week launches its Utility of the Future campaign.

Utility Week’s Energy Summit and the 2050 net-zero emissions commitment came amid a growing call in the energy industry for a review of regulator Ofgem’s remit. In recent months, there has been a groundswell of voices in the industry calling for changes to place an explicit emphasis on facilitating decarbonisation and review its least cost to the consumer outlook.

Ofgem chair Professor Martin Cave admitted the regulator is reviewing “from the ground level up” how the net zero commitment might alter its approach to regulation.

“We are ruling nothing out” he said and promised to be “more explicit” about the changes being considered within the next six to nine months.

Views from the speakers: 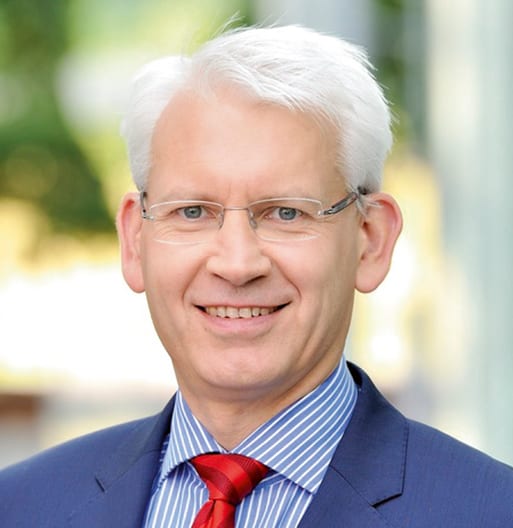 “We need more ambition to reduce our reliance on gas for home heating and targets to drive the uptake of heat pumps and district heating.” 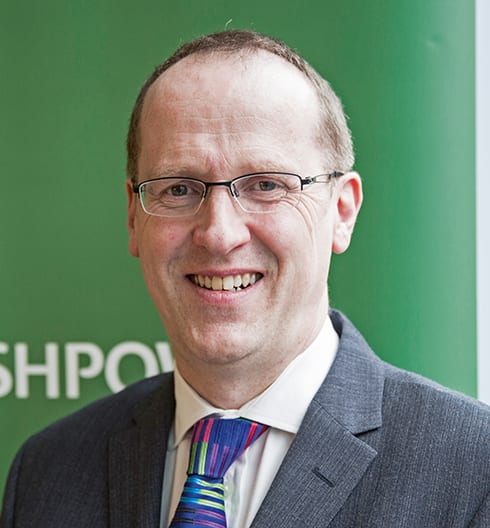 “Committing to net zero carbon is the easy bit. The difficult bit is how we put in place the policy, the framework, the pathway to deliver it.”

“The time for analysis is over. We know what needs to be done.”

Energy policy should be based on physics not politics
13/09/2019
Interviews
Expert view: A whole system approach will improve energy system resilience
18/09/2019
Market insight