As the UK plans to increase investment in nuclear power, questions are also being posed about what we do with the radioactive waste that follows. Here, Karen Wheeler CBE weighs up treatment and disposal options and international innovation already underway. 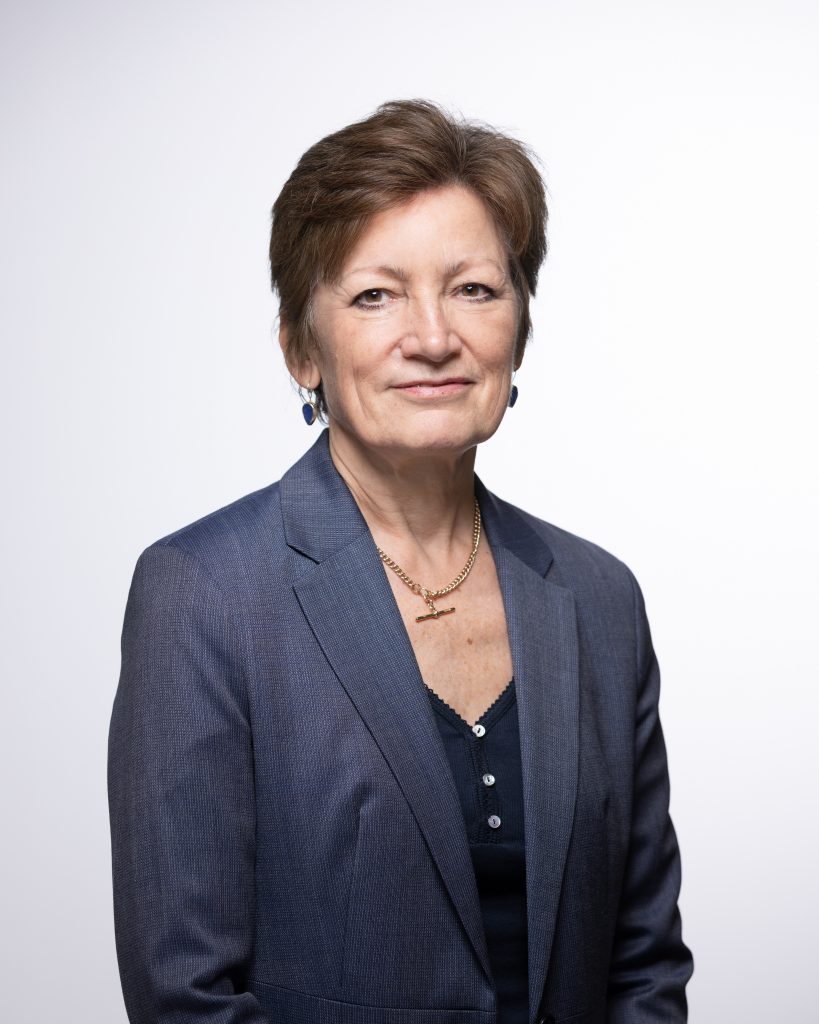 The UK has already accumulated plenty of nuclear waste, dating from our very first post-war experiments with atom-splitting and the 1956 pioneering Calder Hall power station which marked a world-first in providing electricity nationwide, albeit alongside producing materials for defence activities.

For waste at the lower end of the radioactivity spectrum, treatment and sustainable disposal options are already available. In line with the now well-established waste hierarchy, these include re-use, recycling, combustion and compaction, with the last options being disposal at specialised landfill sites or the UK Low Level Waste Repository (LLWR) in Cumbria. Dounreay, in the far north of Scotland, also has a site for its own low level waste.

Globally, this low-level material accounts for the overwhelming bulk of radioactive waste, and in the UK, amounts to an estimated four million-plus cubic metres – consisting of items such as redundant equipment, tools, protective clothing, concrete, steel or demolition rubble.

For the smaller proportion of more hazardous waste, at least 20 countries with a nuclear programme are already working towards the solution endorsed by the global scientific community – deep geological disposal.

Marking the endpoint in the lifecycle, such a deep repository is a key nuclear element – and therefore vital for the UK.

Repositories are being developed in stable rocks far below the ground to ensure the waste products, housed inside robust containers, remain safely beyond reach while the radioactivity reduces naturally over timescales that will stretch to many thousands of years.

In the UK, research and technical design work on a Geological Disposal Facility (GDF) have been underway for years. Once all the final packaging is in place around the waste, 750,000 cubic metres are currently being factored into plans for a GDF. Waste details are set out in an inventory, which is subject to regular updates and includes estimates of waste from the new nuclear programme.

Until a GDF is built and operational, the UK must continue keeping higher-activity waste above ground in stores that will always need monitoring, maintaining, repairing and eventual replacement. That means keeping safe control of a risk-laden legacy for longer than the 200,000 years that mankind has existed.

To date, every country that has settled its long-term waste strategy has opted for geological disposal. A number have already made significant progress, with some of the most advanced programmes in Finland, Sweden, and France. 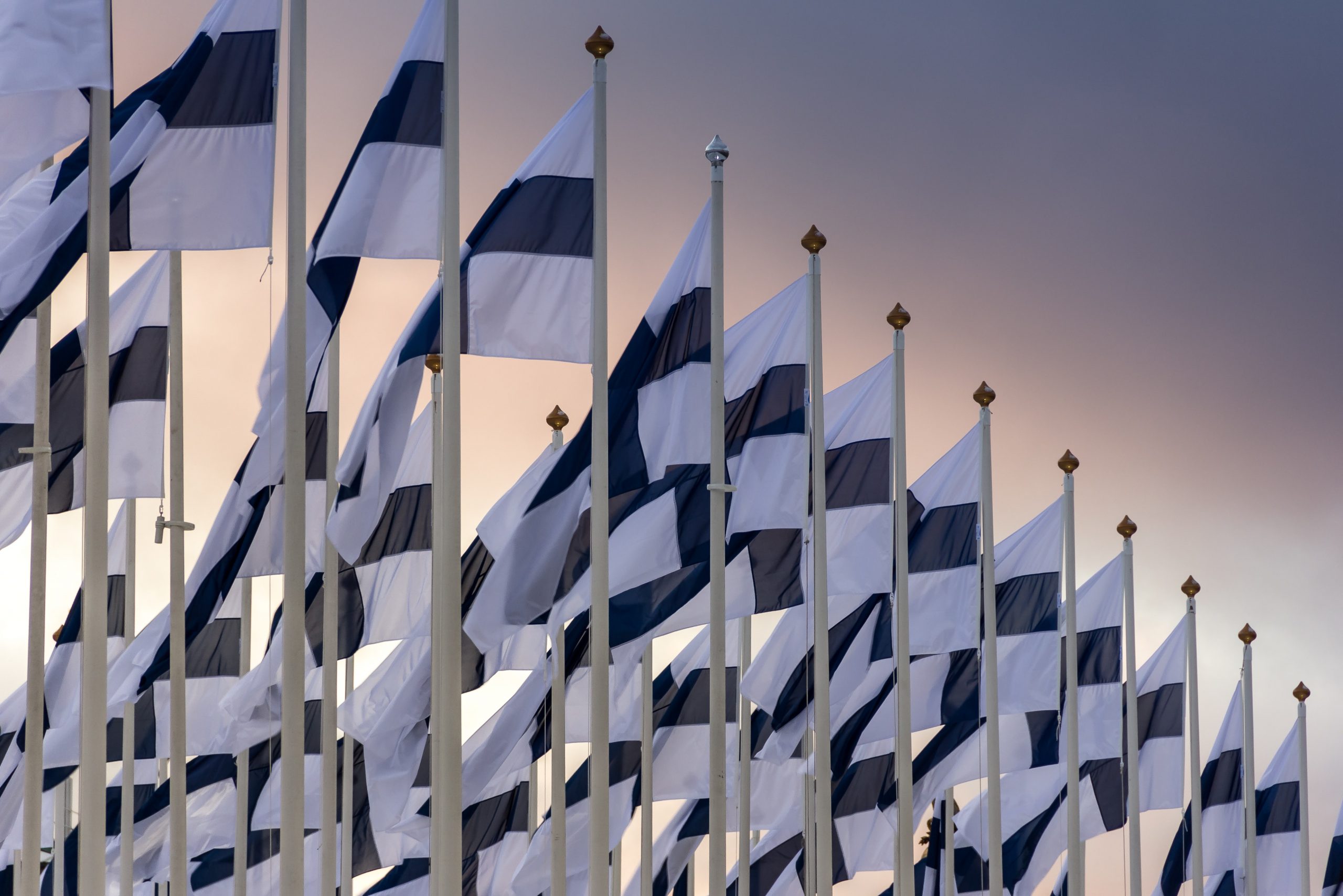 In Finland, construction is under way at Olkiluoto, following a search that began in 1983 and included screening of the entire country, with early identification of more than 100 possible locations.

Olkiluoto was selected in 2001 following a decade of surface-based investigations and support expressed by the local community, who also had a right of veto.

Finnish waste organisation, Posiva, aims to begin disposal of spent fuel in the 2020s. The community was at the heart of the process from the outset.

Sweden has identified a site at Forsmark in Östhammar, which will take spent fuel. The site selection process began in 1992 and was based on working with local communities.

Forsmark was selected in 2009 following comprehensive investigations over a period of years, and the site was formally endorsed by government earlier this year.

A repository for shorter-lived intermediate level waste has already been operating in this locality since the 1980s, extending under the Baltic seabed to a depth of around 50 metres. 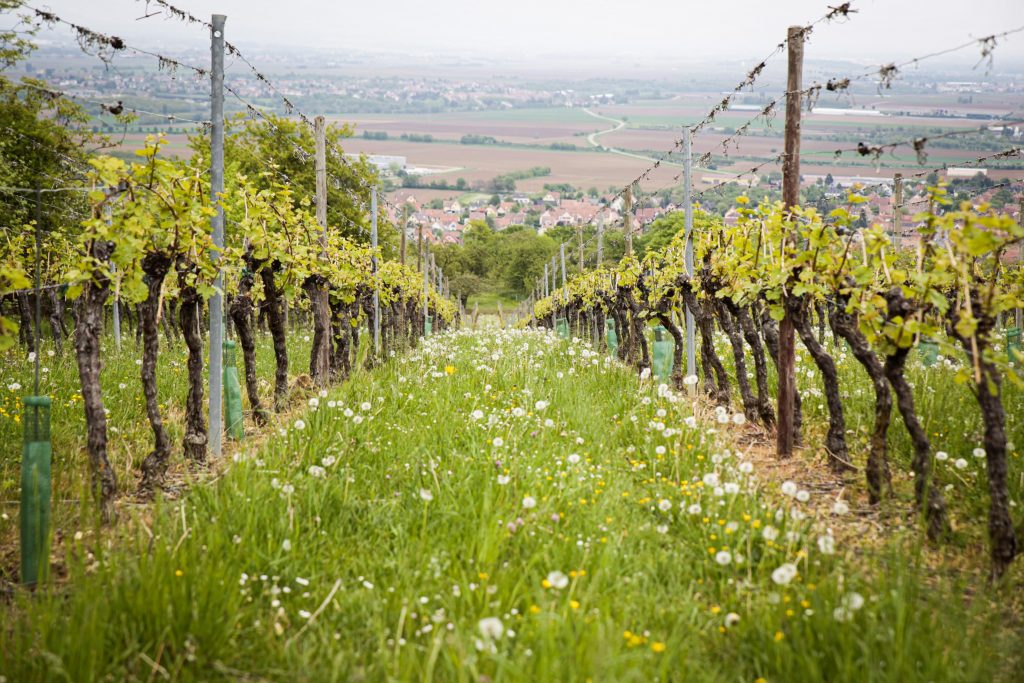 France has explored 30 expressions of interest since the 1980s, narrowed down to 10.

An underground rock lab was developed at Bure in the Alsace region, during the 1990s, and the chosen final repository site is located around 5km away.

The UK Government’s policy, published in 2018, places the primary focus firmly on seeking consent from a community that might be willing to host a GDF that is demonstrably suitable. This requirement for prior community agreement must be expressed through a test of public support and is unique for a major infrastructure project.

Nuclear Waste Services (NWS), an arm of the government’s Nuclear Decommissioning Authority, is the body tasked with finding a suitable location.

The estimated £20-£53 billion costs will be spread over more than 100 years, covering community engagement and site investigations through to construction, operations over 100-plus years, and eventual closure. 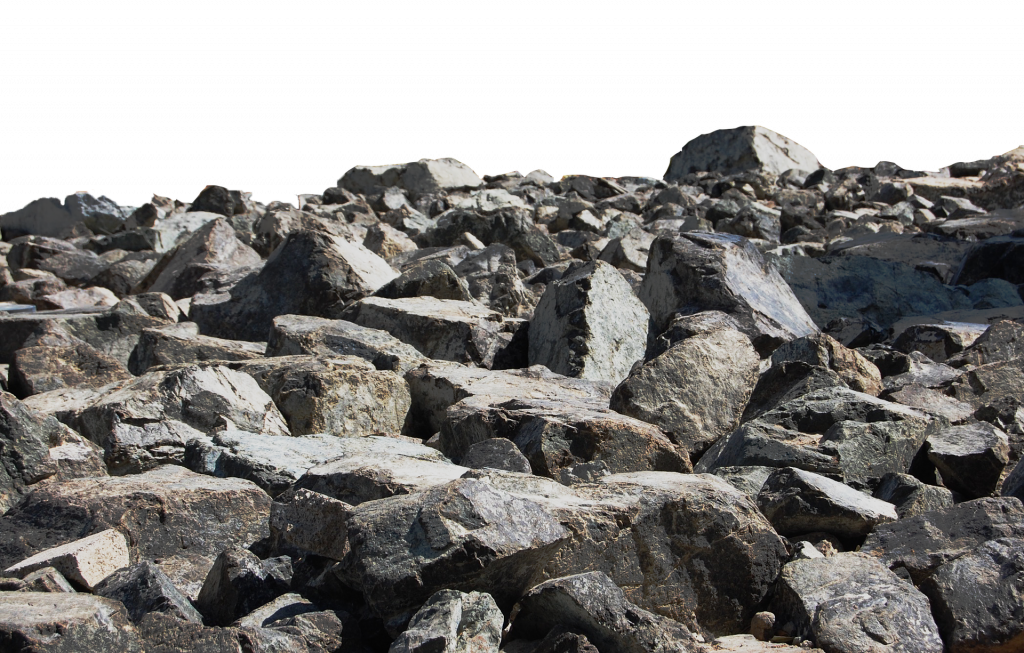 Three rock types are considered potentially suitable, all abundant in the UK – higher-strength rock such as granite, lower-strength sedimentary rock such as clay rocks or mudstones, and evaporite such as rock salt. Each would require a bespoke engineering approach, so the detailed generic designs – already running to multiple volumes – will be carefully tailored for a specific location, once agreed, and rock type. Strict safety and security standards set out by the country’s independent nuclear and environmental regulators must be met.

Communities in west Cumbria and Lincolnshire are currently involved in exploratory discussions about hosting a GDF. Potential benefits include thousands of jobs for well over 100 years, contract opportunities, infrastructure improvements and financial support for numerous local initiatives. Organisations can also have access up to £1 million of grants annually while talks are ongoing, later rising to £2.5 million if investigative borehole drilling takes place – without any commitment to host a GDF.

Community engagement is vital to share information, build awareness and understanding and will stretch over a number of years before a start on construction, which is estimated to begin in the next 10-15 years.