Two years into Optimise Prime – a trial involving up to 4,000 commercial vehicles and partners including Uber and Royal Mail – hopes are high that insights gleaned can create a ‘replicable gold standard’ for the global EV rollout and drive innovation to manage a reshaped load curve.

With the backing of Ofgem, and driven in partnership with Royal Mail, Centrica, Uber and Scottish and Southern Electricity Networks – the ongoing scheme seeks to unearth the potential issues, and opportunities for innovation, around the large-scale uptake of EVs.

Harnessing IoT technology built by Hitachi Vantara to collect and analyse charging data from up to 4,000 commercial vehicles in London and the South East, Optimise Prime aims to test and implement the best approaches for commercial enterprises looking to decarbonise fleets of vehicles via solutions such as smart depot and home charging. 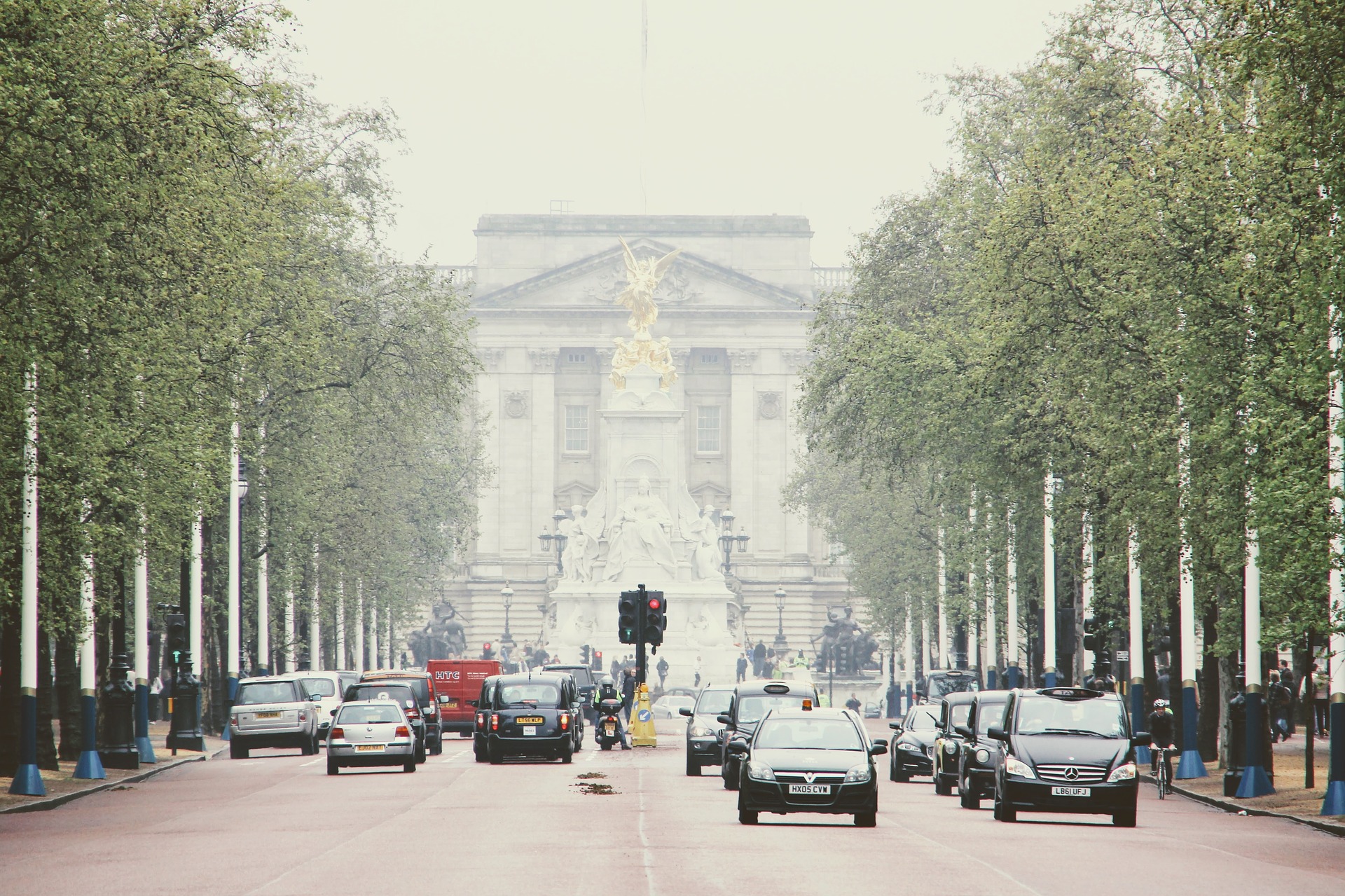 Hitachi Vantara’s VP head of customers and industries, Martin Kochman, tells Utility Week Innovate that while, in his eyes, EV technology has reached such a level of “maturity” that he believes it is ready for day-to-day and long-distance commercial use, he explains that effective solutions still need to be developed to cut the cost of owning and running it – such as the ability to charge EVs outside the electricity network’s peak times.

“Moving the energy source for transport from combustion engines is not something the electricity grid was designed for regardless of whether charging happens in concentrated locations —such as depots — or is widespread at employees’ homes or in public places,” he says.

“The UK’s big commercial vehicle operators must overcome several obstacles before they adopt electric vehicles on a large scale – all the way from the up-front capital hurdle to managing charging times. For this reason, it’s expected that a significant expansion of the UK’s EV charging infrastructure will be required, alongside new innovations to manage charging times.”

While Kochman adds that EVs alone will never be the “panacea” for reaching net zero, he explains that they do demonstrate what’s possible when it comes to tangible, sustainable, low carbon innovation. 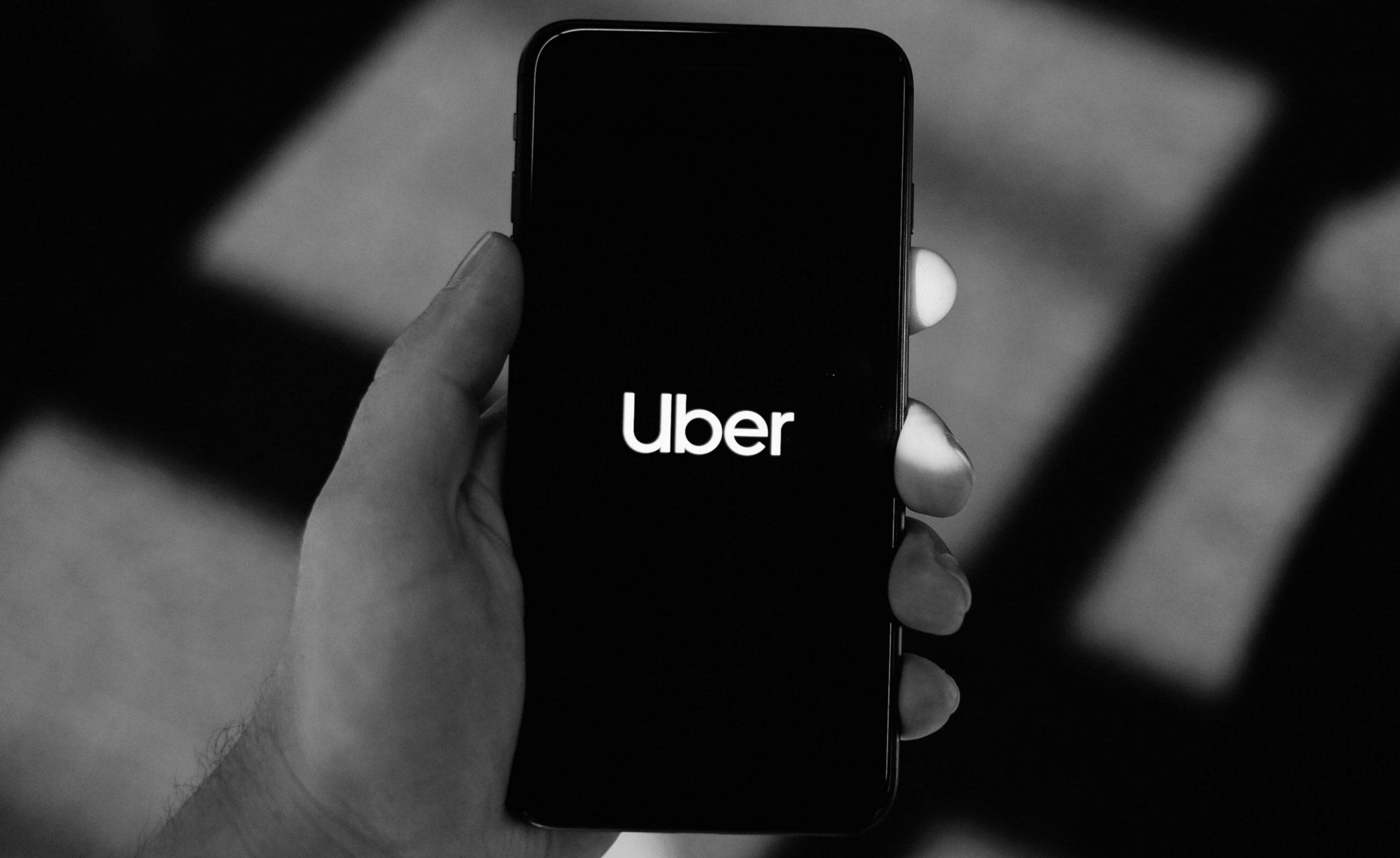 “With businesses buying 58% of all new vehicles in the UK, it will be commercial vehicles that determine the speed of the transition to low carbon transport,” he tells Utility Week Innovate.

“Companies such as Royal Mail and Uber no doubt recognise the impact their emissions have on the environment and their involvement in Optimise Prime serves as a great example of the commitment they and many likeminded companies are making to address their impact on the planet.”

Kochman adds that he feels projects like Optimise Prime can help create a “replicable gold standard” in the global rollout of EVs.

“In the UK alone, the accelerated adoption of commercial EVs will save 2.7 million tonnes of CO2, equivalent to London’s entire bus fleet running for four years,” he says. “It’s crucial that we pass on the tools to benefit and the data collected is helping to develop practical ways of overcoming the challenges that are currently holding back many of the world’s biggest commercial vehicle operators from making the switch to EVs.” 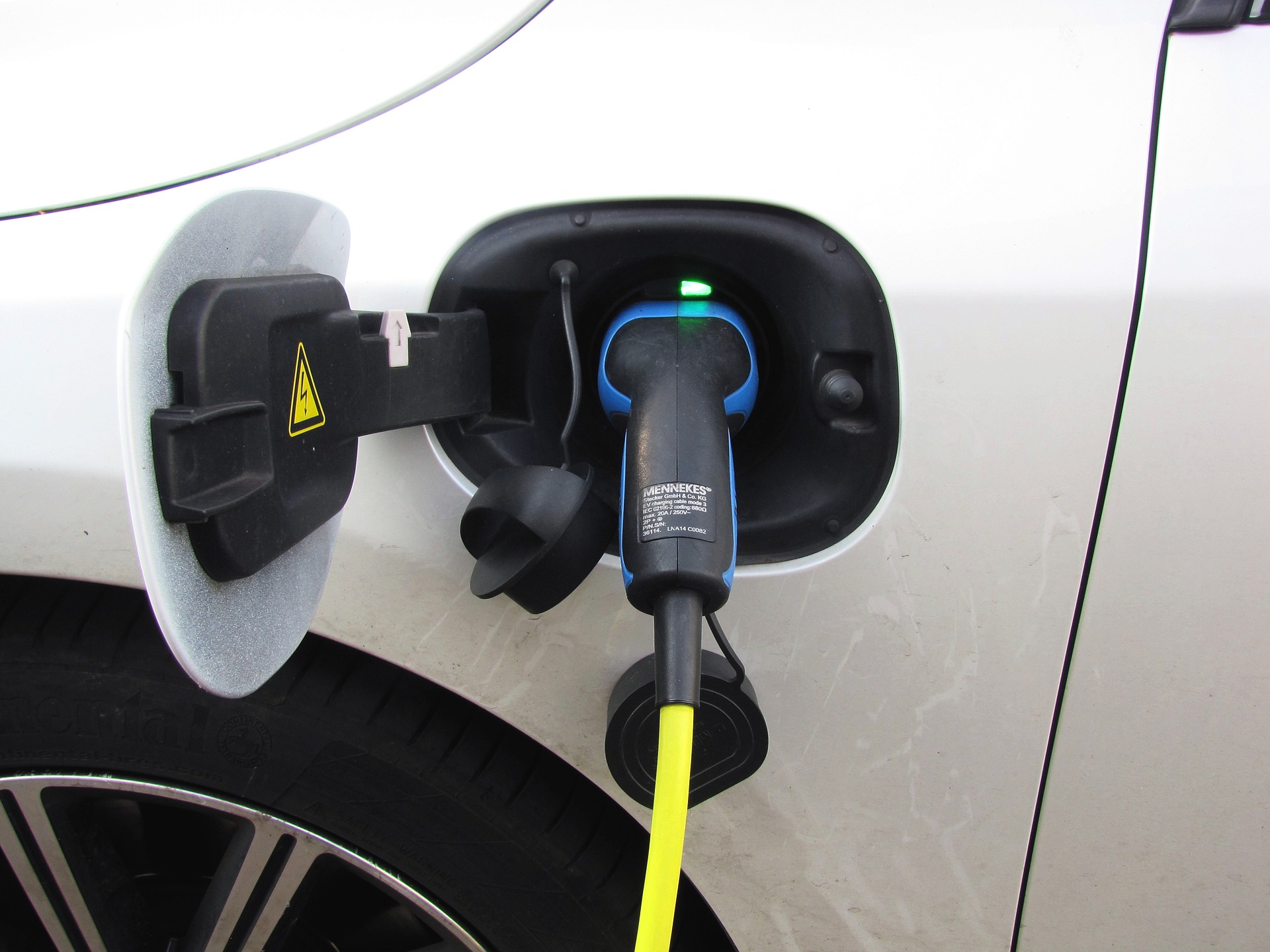 Need for up-front investment and collaboration

Conclusions from Optimise Prime thus far suggest that “centrally coordinated” and “intelligent” innovation to steer EV-charging behavior could create value in a number of ways.

“First, it could allow even more effective peak shaving and thus greatly reduce grid investments,” Kochman says. “Second, it could allow a reshaping of the load curve beyond peak shaving to optimize generation cost – shifting demand from peak to base-load generation. And, revving charging up at times of excess solar and wind generation or throttling it down at moments of low renewables production could help to integrate a larger share of renewable power production.

Future innovation in this space would involve more vehicle-to-grid plans, Kochman adds, which he states would not only shift the power demand from EVs but make it possible for them to feed energy back into the grid under certain conditions.

Pilot studies, such as Project Sciurus – billed as the world’s largest domestic V2G rollout with more than 300 chargers installed – have shown a substantial willingness of EV owners to participate in coordinated smart charging, Kochman explains.

“The total value created can be up to several hundred pounds per EV each year, depending on local specifics,” he says Project Sciurus’ headlines included an average customer reward of £420 per year from selling surplus energy back to the grid – with one earning almost £800, for example.

“To realize these benefits, energy players must make some up-front investments in smart-charging infrastructure and work to achieve effective collaboration with other stakeholders,” Kochman continues. “But once these aims are established, EVs will no longer pose a cause for concern from an energy-system perspective. Instead, they will become a source of benefit by making the system more cost-effective, resilient, and green.”

Accounting for an uneven rollout

However, though just over two years’ worth of findings from Optimise Prime thus far suggest that the widespread adoption of EVs is unlikely to create a power-demand crisis, Kochman caveats that the potential reshaping of the load curve – an increase in evening peak loads as people plug in when they return home from work – marks a significant bump in the rollout’s road.

While he claims that, UK-wide, this will represent a relatively small percentage at most, the changing curve will create challenges at a local level due to the fact that the regional spread of EVs will most likely vary—in some cases significantly.

“These residential hot spots and other concentration points of EV charging – such as public EV-fast-charging stations and commercial-vehicle depots – will see significant increases in local peak loads.”

Yet Kochman explains that many energy companies already have several solutions in progress to address these issues, and, with the data collected by the trial, will have the insight to make up-front investments in smart-charging infrastructure and work to achieve effective collaboration with other stakeholders.

“If this can be done successfully, EVs will no longer pose a cause for concern from an energy-system perspective and they should eventually become a source of benefit by making the system more cost-effective, resilient, and green,” he says.

Yet Kochman cautions that beyond peak-load increases, the highly “volatile and spiky” load profiles of public fast-charging stations will require additional system balancing.

Decarbonising transport is one of the frontline challenges at the heart of Utility Week Live 2022’s live content programme.