While either Venice or Amsterdam and their picture-postcard waterways could justifiably claim to be Europe’s canal capital, Glasgow has beaten both to the punch in bringing its historic urban passages into the 21st century with a first for the continent.

Winner of the Sustainable Drainage and Flood Management Initiative of the Year at the 2021 Water Industry Awards, the North Glasgow Integrated Water Management System – known as Glasgow’s ‘Smart Canal’ – was first devised in 2013 in the wake of a review into how extra value could be wrung from the Forth & Clyde waterway’s 18th century infrastructure. 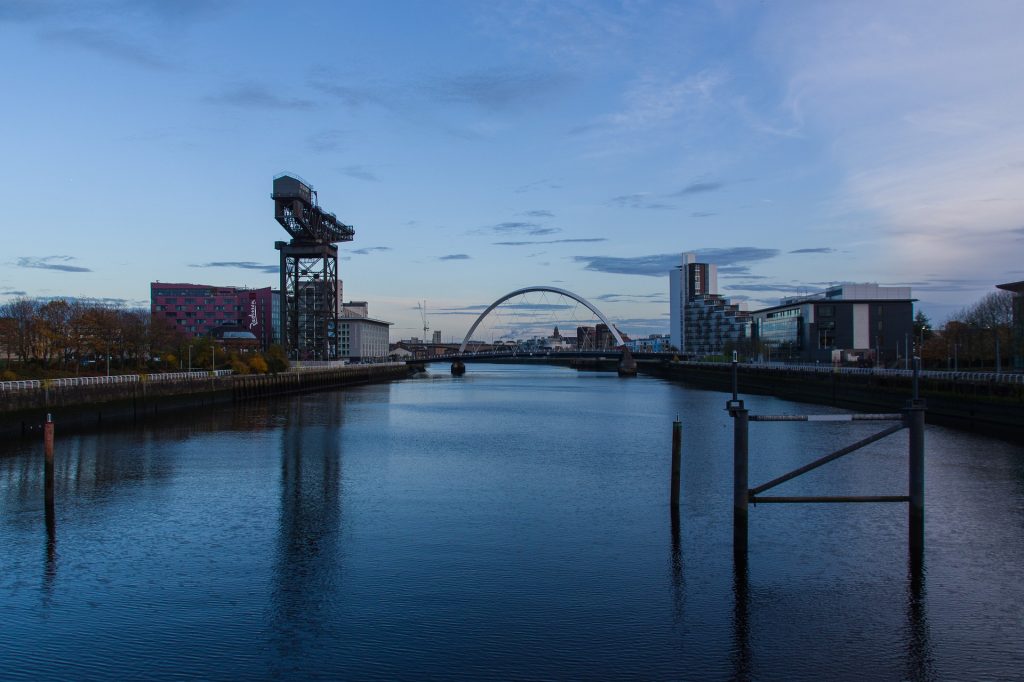 The resulting £17 million project, heralded as Europe’s first smart canal, was ultimately born out of the need for Glasgow City Council to regenerate 110 hectares in the north of the city and deliver up to 3,000 new homes, despite limited capacity in the combined sewer network and a lack of existing watercourses.

The main elements of the project – which began in late 2018 – have been funded by the Glasgow City Region City Deal and the European Regional Development Fund via the Green Infrastructure Fund and Scotland’s 8th City, the Smart City – a data and digital technology programme spanning Scotland’s seven cities; Aberdeen, Dundee, Edinburgh, Glasgow, Inverness, Perth and Stirling.

In numbers: The Forth & Clyde Canal

The idea for the Smart Canal was floated through the Metropolitan Glasgow Strategic Drainage Partnership (MGSDP) between Scottish Water, Glasgow City Council and Scottish Canals to transform both how the city region approaches rainfall to end uncontrolled flooding and improve water quality. 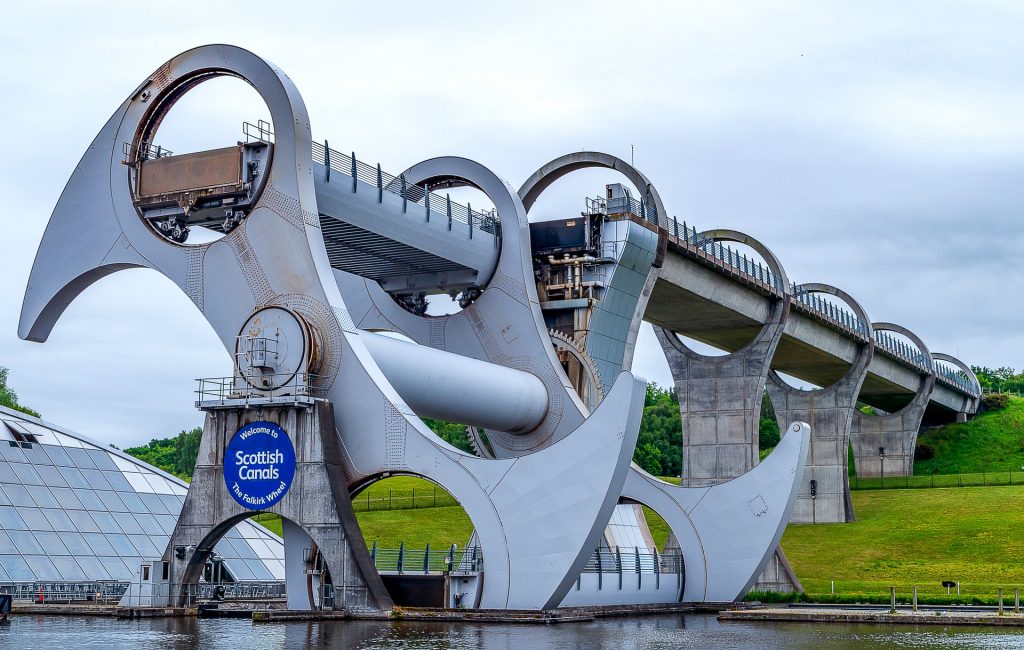 Its “smart” credentials are derived from its use of modern technology to create a so-called ‘sponge city’ – a term used to describe how cities respond to surface water flooding – which will both passively and intelligently absorb, clean and use rain and surface water.

Under an initial 60-year service agreement, the Smart Canal drainage system will use weather forecast data and real-time hydraulic simulation of flows feeding into a control system to lower the Forth & Clyde Canal’s water level by up to 10cm to create capacity for surface water run-off, thereby keeping it out of the combined sewer network. This creates 55,000 cubic metres of extra capacity for floodwater – equivalent to 22 Olympic swimming pools – and opens new areas for regeneration.

The development will see the Forth & Clyde Canal connected to five new sites across Glasgow over the next 10-15 years.

James Murray, MGSDP manager at Glasgow City Council explains that the project has not only enabled sustainable, economic, regeneration for a large area of north Glasgow but attracted interest from both within the UK and internationally – with the project featuring at COP26 where it was connected to a housing development in Sighthill.

He adds that, to date, in the region of 150 of the first new homes have been connected to the smart canal system, with an accelerated rate of connection to see all properties connected over the next two years. 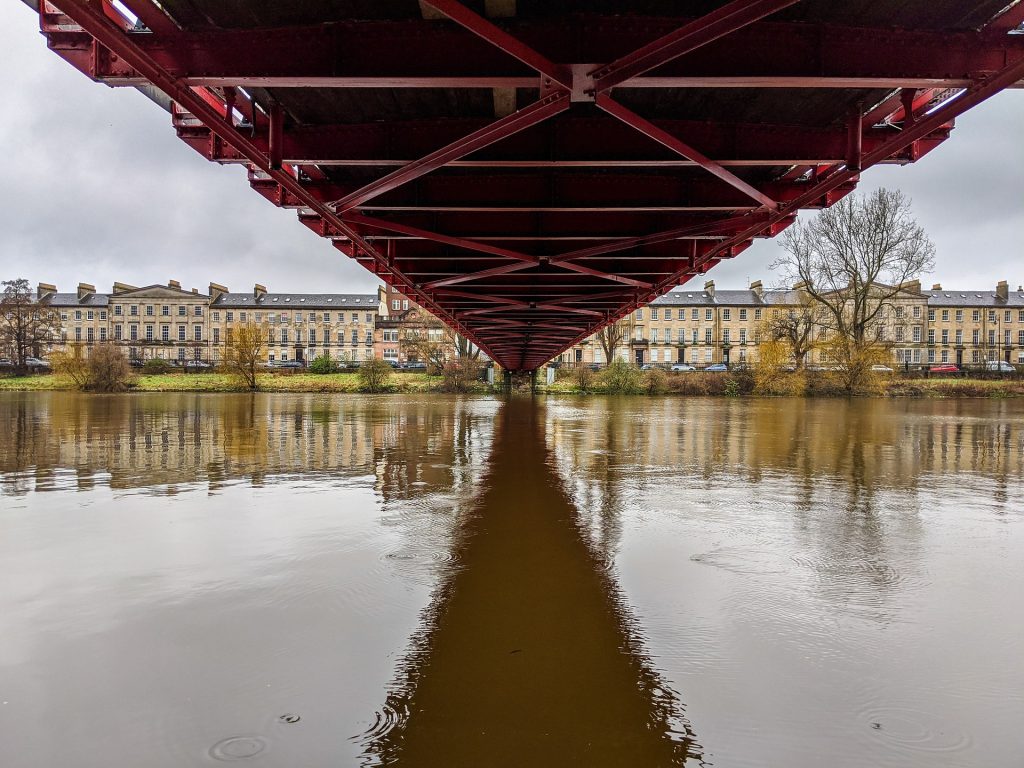 “New communities are being created with close links to blue-green infrastructure and within 20 minutes’ walk of the centre of Glasgow,” he tells Utility Week Innovate. “This provides a good balance of water resilient placemaking and health benefits, whilst supporting the economic heart of the west of Scotland.”

This comes after research by Glasgow Caledonian University involving close to 140,000 people found that people living in deprived areas within 700 metres of the canal saw their risk of cardiovascular disease, a stroke or hypertension lowered by 15% in the years after regeneration projects along the Forth and Clyde canal were undertaken.

As such, on top of the Smart Canal project, some £750 million of public and private investment is reportedly to be streamed into the area – including thousands more homes.

Murray adds that collaboration in the form of a Drainage Partnership Agreement, which distributes the risks, responsibilities and finances between partners, has been central to the project’s success.

“Without a willingness from all parties to collaborate and find a mutually beneficial position, the project may not have been deliverable,” he explains. 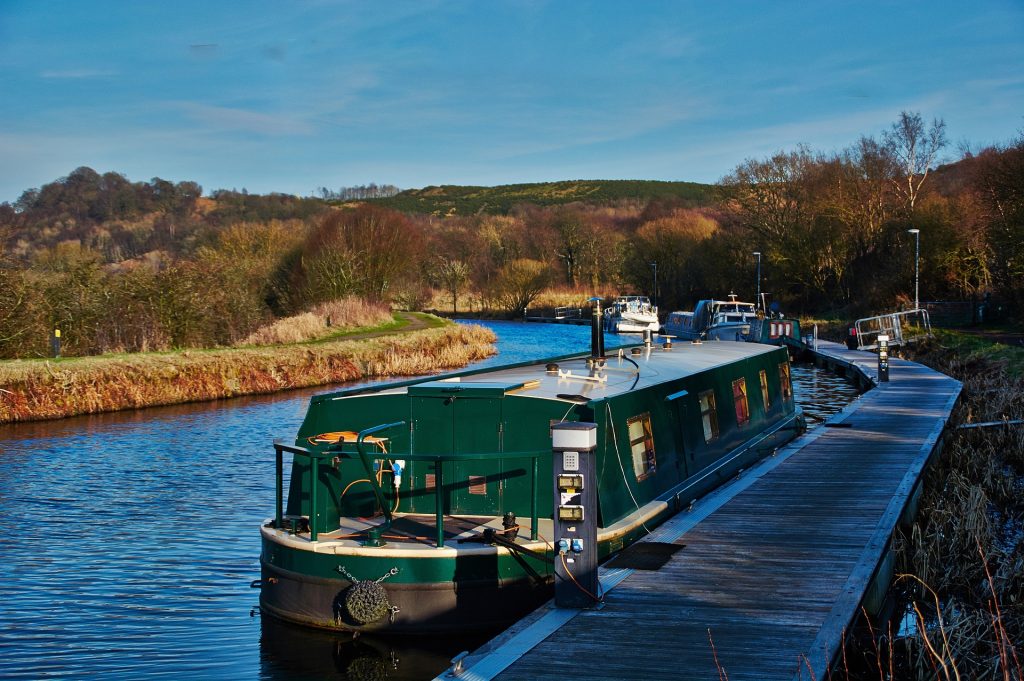 What’s more, different statutory obligations have  also been shared between the collaborating parties.

“These obligations were aligned through the collaborative development of the partnership agreement to provide Scottish Canals with a revenue stream to manage the canal and the additional flow being discharged, provide Scottish Water with a location to discharge surface water from properties, and allowed Glasgow City Council to drain roads and deliver regeneration to deliver economic benefit for the city – all whilst ensuring flood risk is appropriately managed,” he adds.

According to Murray, collaborative innovation such as the Smart Canal are central to the development of tomorrow’s cities and regeneration projects both at home and abroad, with his project a prime example of how applying smart technology to an existing asset has changed the economic case for delivering sustainable regeneration for a large area. 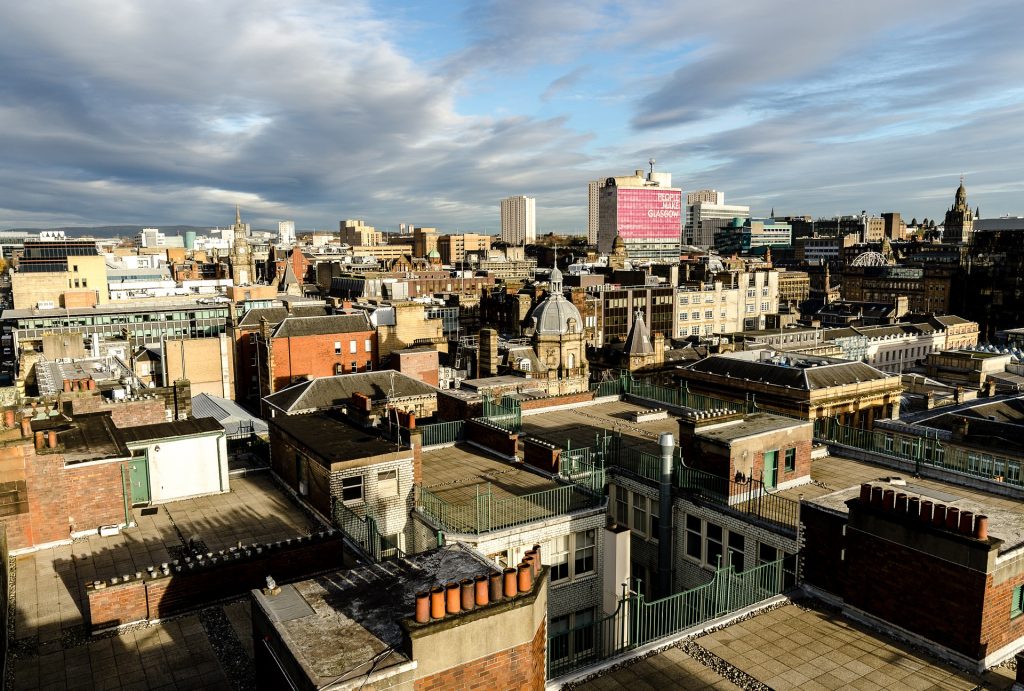 “Smart cities will be increasingly connected places – and these connections by necessity will involve a greater number of organisations and individuals,” he says. “Innovative approaches to solving problems can be enabled by using ‘smart’ technology, through both changing how we manage assets, but also changing the economics of delivery.

“Embracing this ‘smart’ approach increases awareness of the possibilities more broadly, and the Smart Canal forecasting and control system is already planned to be used to provide ‘smart’ signal controls for development elsewhere in the city that was constrained by the economics of managing surface water discharges and flood risk.”