Tata Chemicals Europe has opened what it claims is the UK’s first industrial scale carbon capture and usage plant with the ability to both cut emissions and create medical products from waste carbon dioxide.

The £20 million project has been completed by the Northwich-based producer of sodium carbonate, salt and sodium bicarbonate, Tata Chemicals Europe, which opened the facility on 24 June. 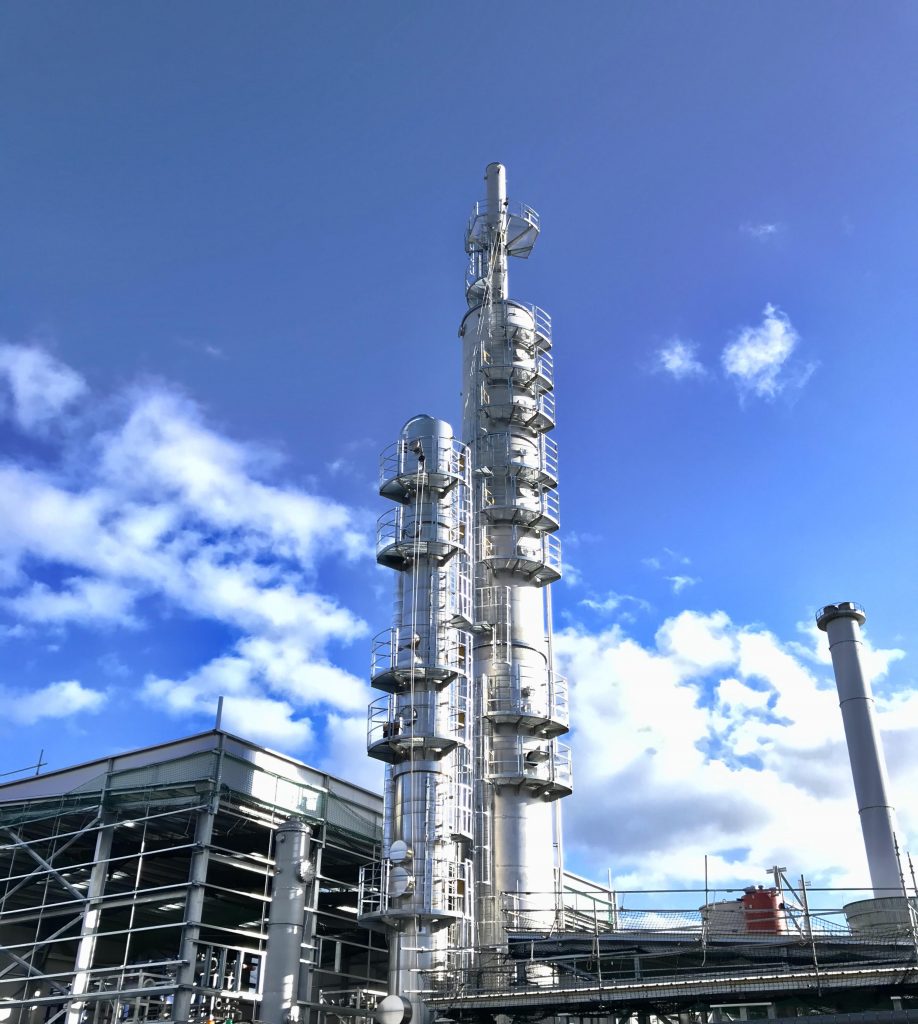 According to Tata, the plant will capture 40,000 tonnes of carbon dioxide each year – the equivalent to taking over 20,000 cars off the road and reduces the firm’s carbon emissions by more than 10%.

The facility, which was supported with a £4.2m grant through the Department of Business, Energy and Industrial Strategy’s (BEIS) Energy Innovation Programme, aims to help unlock the future of carbon capture in the UK by demonstrating the viability of technology to remove carbon dioxide from power plant emissions and to use it in high end manufacturing applications.

Via a process patented in the UK – with further patents pending – carbon dioxide captured from energy generation emissions is purified and used as a raw material in the manufacture of sodium bicarbonate known as Ecokarb.

This will be exported to more than 60 countries around the world for use in procedures such haemodialysis to treat kidney disease as well as in glass, washing detergents, pharmaceuticals, food, animal feed and water purification.

Making the UK a ‘world-leader’ in carbon capture

Speaking at the opening of the plant, Martin Ashcroft, managing director of Tata Chemicals Europe, explained that support of parent company, Tata Chemicals, and BEIS, had allowed the firm to deliver a “hugely innovative project” and enable a major step in reducing carbon emissions. “Since 2000 we’ve reduced our carbon intensity by 50% and have a clear roadmap to reduce this by 80% by 2030,” he said.

‘’This project is a great example of business and government together rising to the challenge of decarbonising energy intensive industrial manufacturing. The innovation to create this unique process is a major step forwards in the green industrial revolution and has been recognised by the award of a UK patent and patents pending in key territories across the world for the process.” 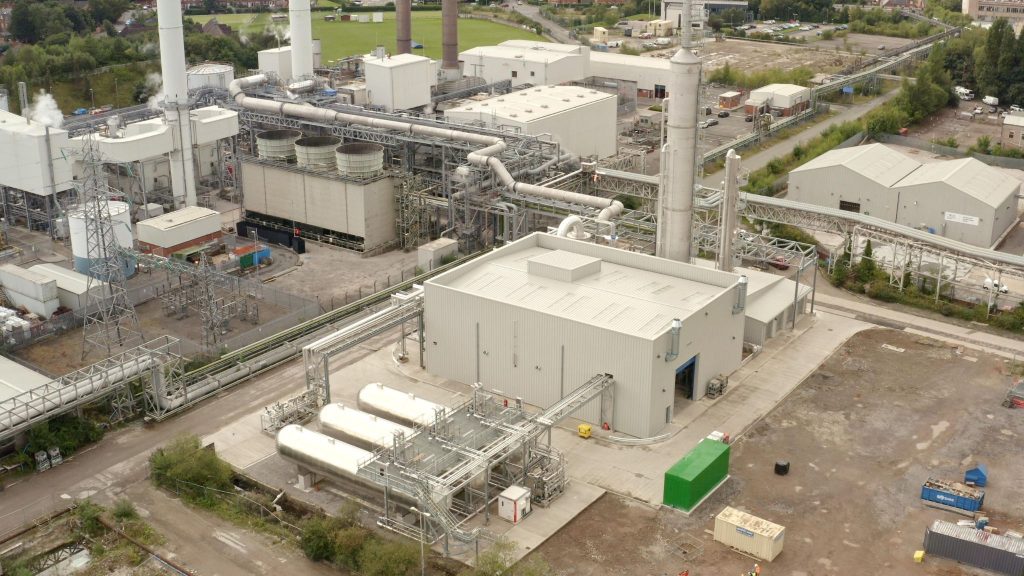 Business and energy secretary Kwasi Kwarteng added that the project demonstrates how carbon capture is attracting new private capital into the UK and is boosting new innovation in green technologies.

“We are determined to make the UK a world-leader in carbon capture, which will help us reduce emissions and be a key part of the future of British industry,” he said.