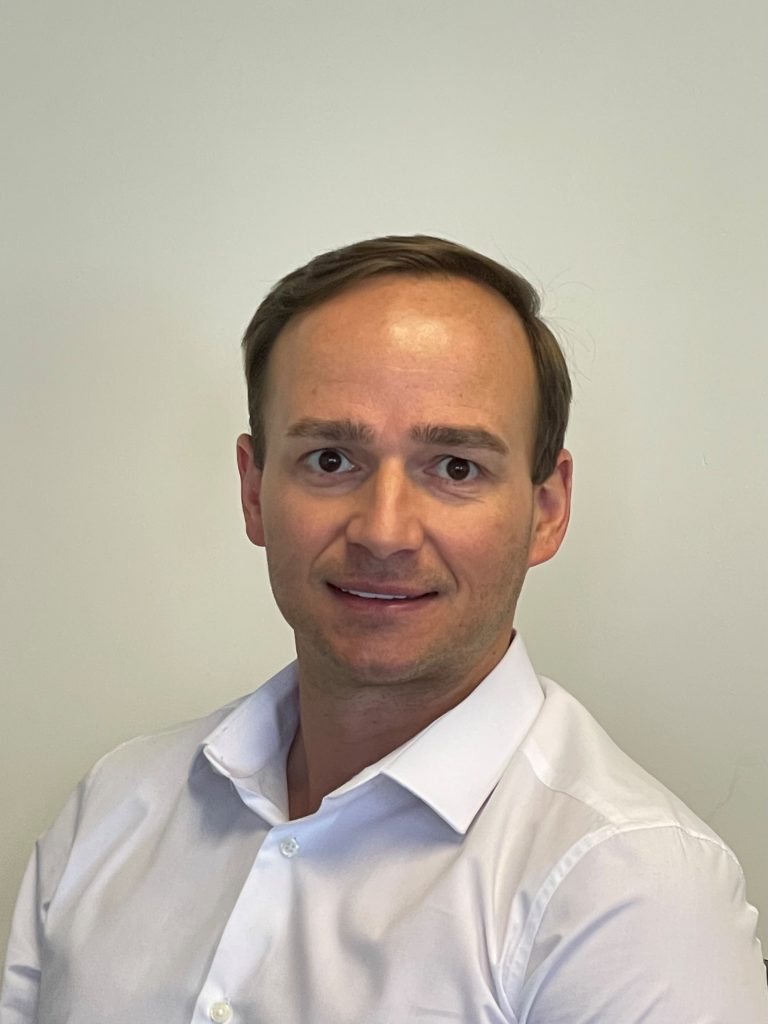 Energy security is one of the most pressing issues we face today. Increasing volatility in the international energy markets and the recent heatwave have resulted in the UK purchasing energy from Belgium at a 5,000% premium to ensure security of supply.

But this is not a new issue.

Back in April the government set out its revised Energy Security Strategy. Even then, before we felt the full impact of recent domestic and geo-political events, we were concerned that the strategy overlooked one of the most important but complex matters when approaching a net zero grid.

While there is enough total energy generated to meet net-zero grid ambitions, issues arise when supply and demand don’t match up. As it stands, both generation and demand are in excess at varying times.

Balance Power conducted an analysis of demand patterns in 2021 to assess whether the extra proposed generation in the strategy will make as much as difference as it is claimed and what it will take to make reaching net zero by 2050 a reality.

The government’s inclusion of increased nuclear, solar and wind capacity in the Energy Security Strategy is a welcome start to realising the goal of operating a net-zero electricity grid.

It has been projected that generation capacity will be more than 365TWh per year, which compares favourably with the UK’s 2021 electricity demand of 260TWh.

However, the strategy was vague about projected demand and how generation and demand match up. 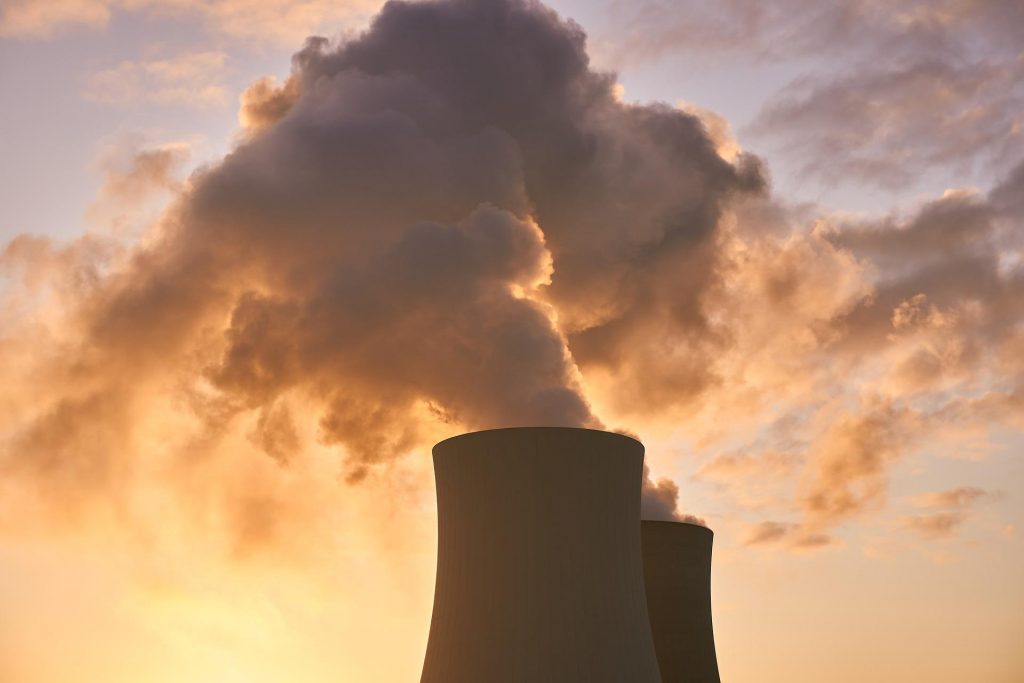 The demand versus generation quandary

Simply building more generation capacity will not be enough and doesn’t solve the problem on its own.

Although it is a step in the right direction, further investigation indicates that there is a recurring misalignment of generation and demand that leaves the nation vulnerable to power shortages in times of high demand and low generation. This was demonstrated by the National Grid issuing an emergency appeal to avoid blackout during the high temperatures in July. It also forces curtailment of generated energy in times of low demand and high generation.

Without action to resolve this issue, our analysis shows there will be insufficient generation to cover demand 24% of the time based on 2021 UK demand patterns – something which will only increase over time.

To reduce the time when there is an excess of demand down from 24% to 10%, 5% and 2%, respective electricity storage in the region of 125GWh, 250GWh, and 600GWh will be needed. These are large numbers that are orders of magnitude bigger than what is currently in development with current market drivers – less than 50GWh. 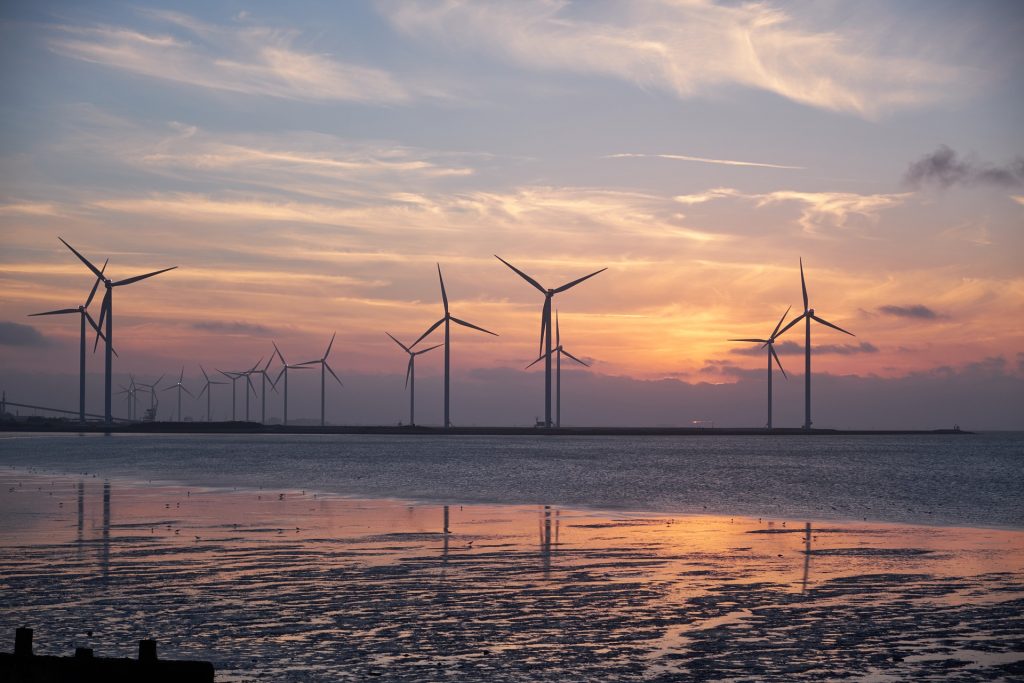 Electricity storage must be a key focus

At this stage in the energy transition there is a short-term need for continued reliance on fossil fuels. It is not possible or practical to instantly divest from the likes of oil and gas. Doing so would disrupt the UK’s security of supply further, without us having the foundations in place to cope.

However, there is no doubt we need to replace our power supply with clean and flexible energy, and we need to go much further and much faster to avoid putting consumers at greater mercy of a volatile energy market.

There is no silver bullet to reach and sustain a net zero grid by 2050. But at a governmental level, legislative reforms to the planning system are vital to remove the practical, on-the-ground barriers which cause unnecessary and costly delays to the roll-out of much needed renewables.

Electricity storage must be a key focus to ensure that there is grid stability when the wind isn’t blowing, and the sun isn’t shining. In addition, more attention needs to be paid to power storage and increased investment in developing longer-duration solutions, which at present, are in their infancy. 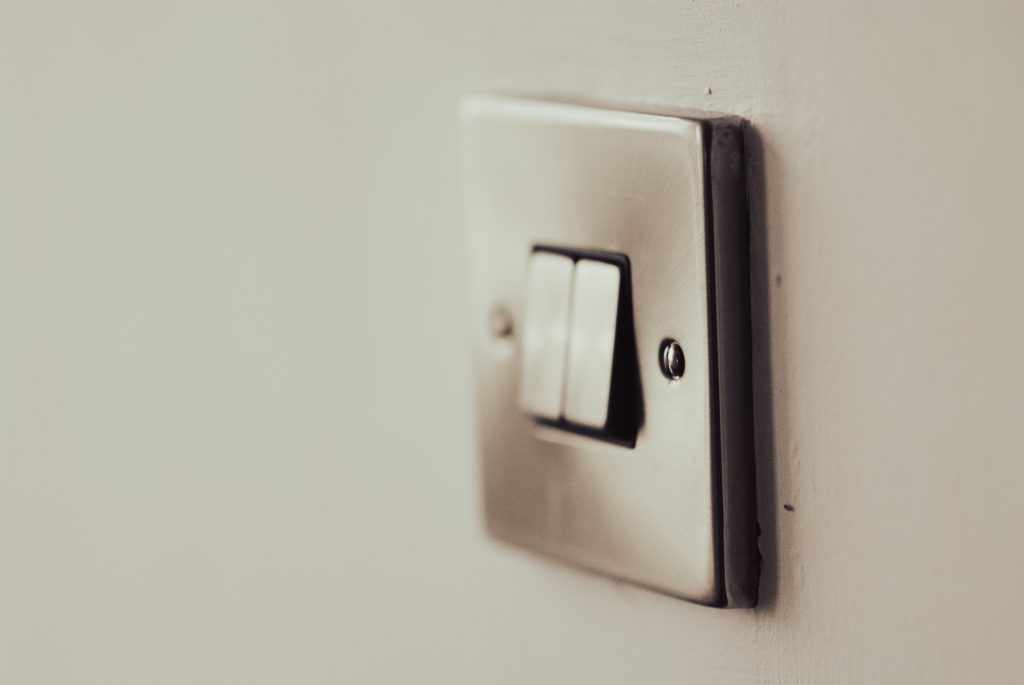 At the public level, there needs to be a fundamental shift in how and when we use energy. And in the case of large-scale energy users, more should be exploring power purchase agreements using on-site renewable generation.

Powering down isn’t an option, nor is passing on rising operational costs to customers either. Energy markets are growing ever more volatile, and the risk of power supplies being diverted elsewhere when demand is high is becoming greater. Therefore, the chance to access, and even own, on-site renewable power generation through a power purchase agreement is becoming an increasingly attractive option for those who want to ensure energy security for their business long-term.