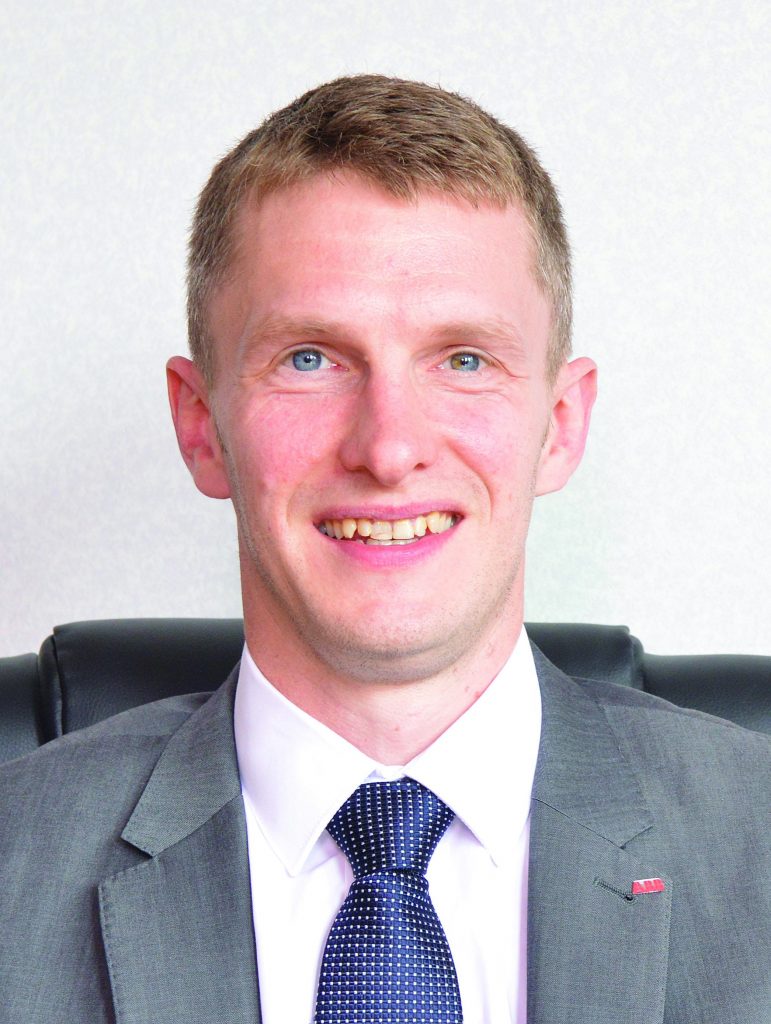 It is widely accepted that the world is changing fast. Climate change, population growth and increasing urbanisation are significant drivers behind the need to make operations across all industries more sustainable. Recent world events have brought renewed urgency in the race to decarbonise industry, and embrace sustainability.

Seventy percent of electricity consumed by industry is used in electric motor systems. ABB has long advocated the use of variable speed drives (VSDs), which control the speed of a motor so that it uses only the energy that it needs for a given output.

Pumps, fans and compressors, are centrifugal applications, and as such obey the cube law. This means that a small decrease in speed results in a proportionally higher decrease in energy use. In practice, running a motor at 80% speed requires 50% of the energy required to run at full speed.

In most cases, installing a VSD will lead to improved energy efficiency almost overnight. However, the real savings come when you start exploring the hidden potential in terms of how VSDs are installed and operated.

For instance, energy tariffs are generally higher during peak demand, and lower at night (depending on your supplier). A VSD provides the flexibility to operate intensive or non-critical processes at the right point in time to achieve the lowest cost. Reservoir controls, for example, can pump water into a reservoir overnight when tariffs are lower. And the more you get into this level of detail, the more you can gain control over processes to uncover other efficiency savings.

Pumping slower for longer can also make a vast difference. Consider the example of using a pump to empty a tank. Pumping slower may take more time, but even a small change in pump speed can lead to a disproportionately higher energy saving.

At a basic level, a VSD will save energy on pumping applications. But it also provides the flexibility to rethink control philosophies for applications driven by motors in the water industry and help to optimise processes so that they reflect varying changes in costs upstream, and demand downstream. Modern VSDs are also packed with more sophisticated application-specific features such as multi-pump control which can make a big difference to the resilience of operations.

Reducing leakage and bursts will be crucial in working towards the industry’s Net Zero goals. Prevention clearly is better than cure when it comes to leakage, however many leaks are only detected when roads start flooding with water. As well as wasting water and potentially causing damage to the surroundings, digging up roads to repair pipes uses enormous amounts of carbon. VSDs incorporate internal PID loops, which in this context can ensure that pressure is maintained at certain levels regardless of any other variables in play, as the VSD is able to constantly adjust motor speed depending on the circumstances. The VSD can also provide an early warning system for any potential leaks, as issues can be inferred from the behaviour of the motor and pump. For instance, if a booster pump is running with VSD control and is operating at full speed for more than, for example, one minute, then this usually suggests that there is an issue that needs resolving somewhere, and the VSD can flag this up. Running motors at lower speeds generally will also reduce strain on pipes and valves.

VSDs also open up potential for the use of synchronous reluctance (SynRM) motors, which are among the most efficient available on the market. Modern SynRM packages can reach IE5 efficiency levels, and use no rare earth magnets to reduce overall carbon footprint. Because they rely on a VSD for their operation, they also run more quietly and smoothly, further reducing strain on equipment and infrastructure. Compared to an equivalent IE3 induction motor, a SynRM and VSD package achieves up to 40 percent lower losses.

In discussions around Net Zero the focus is often on bringing new wind turbines and solar farms online to increase the supply of clean energy. This is of course necessary and welcome, however simply making more energy will not wholly tackle the problem, as we need to make progress not just on supply, but on demand as well. And the easiest way to reduce energy costs is simply to use less energy. VSDs are a proven technology, already widely in use across the industry, that can help to make a significant gains towards achieving our Net Zero targets.