A recent Utility Week webinar brought together energy networks to explore the urgent requirement for operational telecommunications infrastructure fit to handle an explosion of interconnected assets and offer resilience during the energy transition.

A robust, national operational telecommunications solution is an essential component of the net-zero journey, enabling smart grid innovation and the delivery of a raft of performance and reliability-based targets.

Speaking at a recent Utility Week webinar hosted in association with the Joint Radio Company (JRC), the firm’s chief technology officer Julian Stafford set the context of a projected tripling of the volume of electricity going through the grid each day as a result of the energy transition. 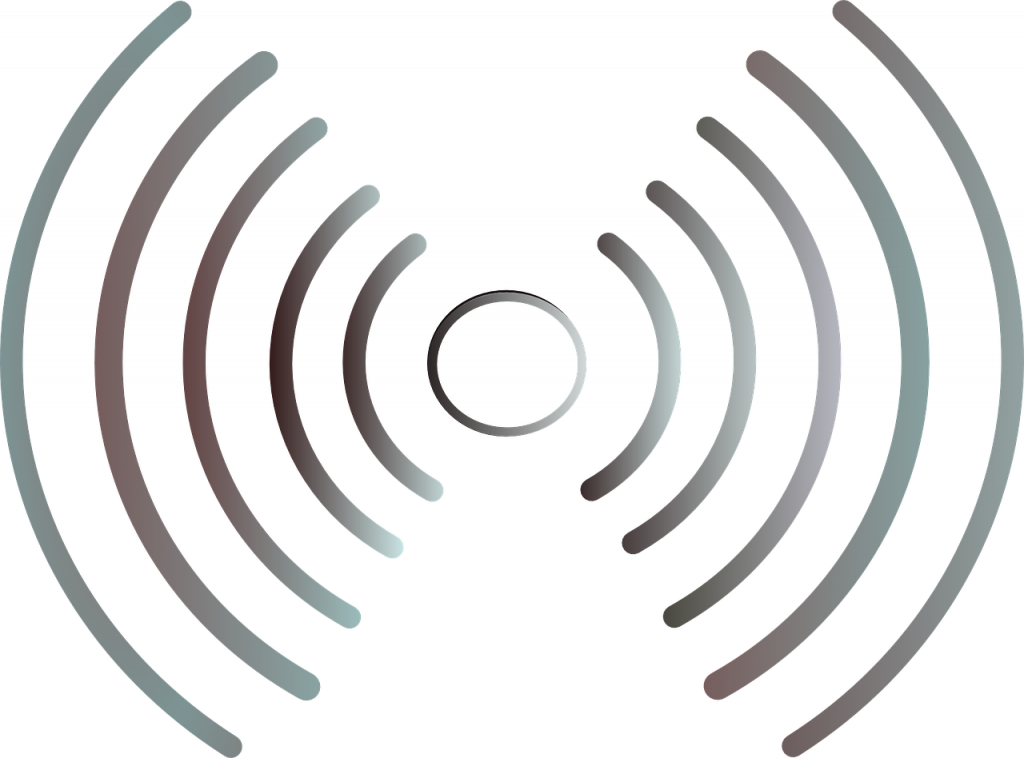 “How do you do that without some very sophisticated control and monitoring?” he asked. “People shouldn’t underestimate the size of this challenge – it’s a paradigm shift.”

Ian Smith, chair of the ENA’s strategic telecoms group and logistics manager at Western Power Distribution, added that with such rapid growth of electric vehicles, electric heating, and a change in the generation mix afoot, current systems simply aren’t capable of advancing at the same rate as industry innovation and infrastructure, and that change is required to hit the goals of 2030 and beyond.

Smith explained that while existing operational telecoms have helped inform the industry of “what’s on and what’s off” asset-wise over the past 30 years, meeting a new raft of challenges posed by the likes of community-based energy projects and more decentralisation is a gamechanger.

In coping with new demands, he stressed it is imperative that the energy industry cater for itself with a specifically designed solution, given that commercial systems aren’t resilient to power failure and that mobile networks have been built to suit commercial users rather than providers of critical infrastructure. 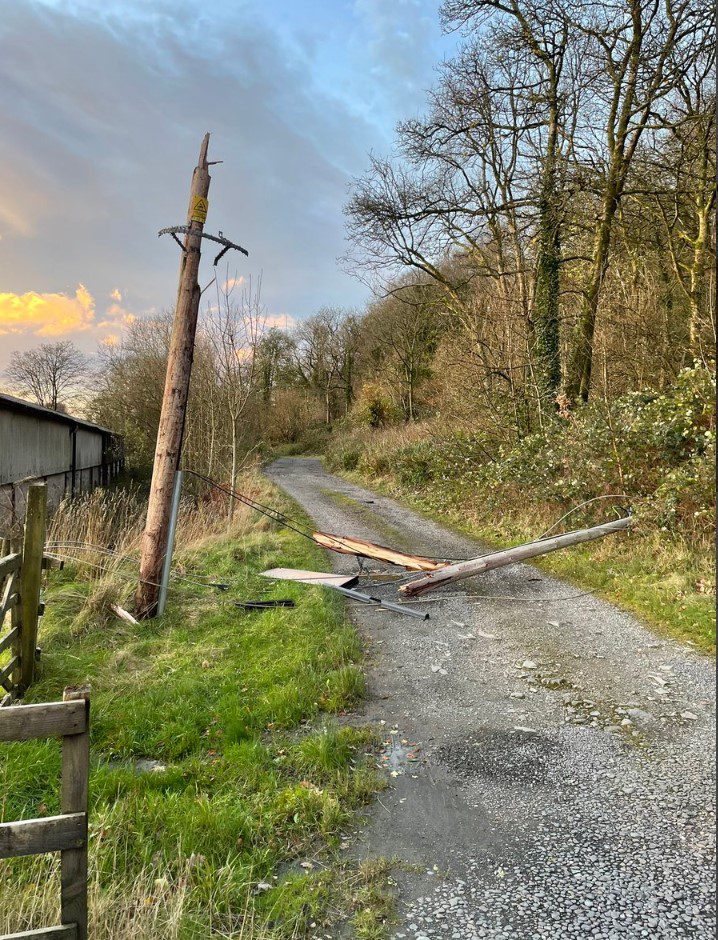 He added that the impact of severe storms in late 2021 and early 2022 had highlighted the need for a durable solution to serve energy networks away from the commercial landscape. While an energy-facing solution’s capabilities may be narrower than mobile networks – “we’re not going to be streaming anything anytime soon” – built in resilience to power failure is integral.

Dozie Nnabuife, electricity system restoration engineer at National Grid Electricity System Operator (ESO), added that such a solution would require a whole system approach and that providing security amid greater data sharing, automation and distributed assets would be vital. “Traditionally that’s why network operators have private networks,” he said, explaining that more points of interconnection made the industry potentially more prone to security issues and cyber-attacks. 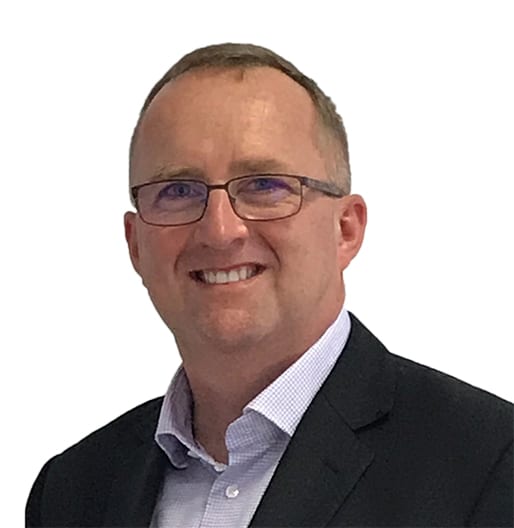 JRC chief executive Dr Peter Couch caveated, however, that exploring upgrades to the energy sector’s operational communications capability shouldn’t be an exercise in “beating up” mobile network operators given the degree of “natural separation” between respective regulatory contexts and criticality of service provided by each.

He explained that the benefits of Private 4G-based solutions, for example, included the ability to transition to 5G over time and the opportunity to tap into internationally recognised standards and technologies that will be maintained over the long term – thereby reducing technology risk. 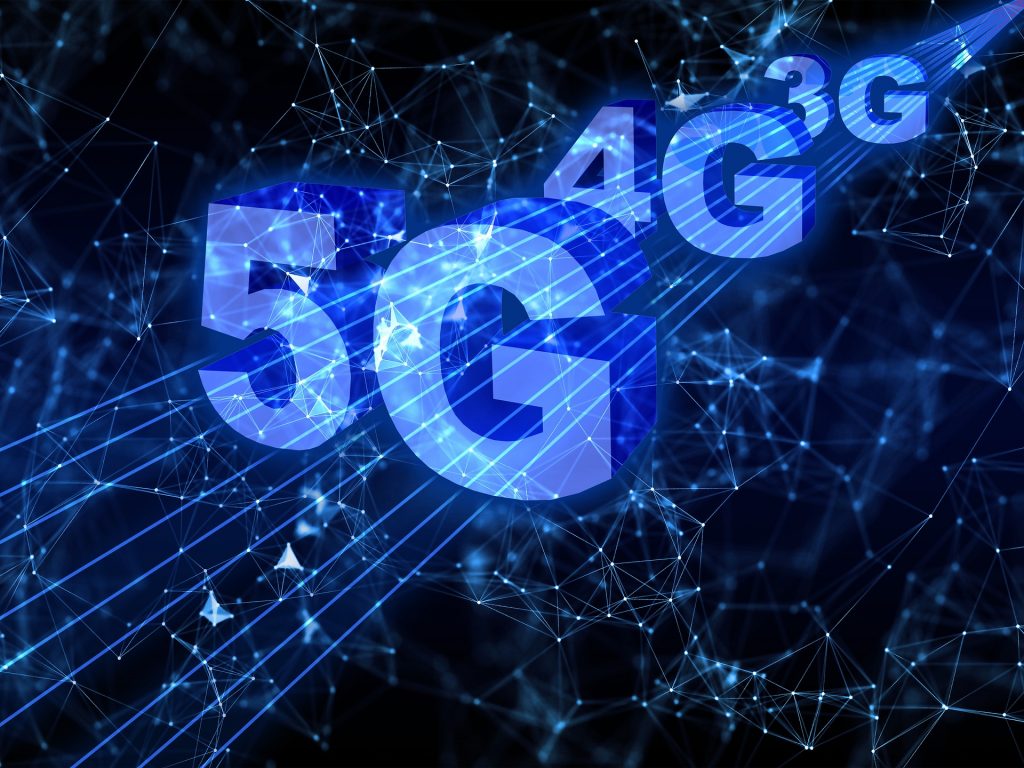 However, Couch added that the role of a mobile operator is to provide coverage in areas where customers move, such as residential areas and dense urban locations, rather than rural communities which regularly host network assets – a key hurdle to those pursuing a public mobile based solution, in his opinion.

In terms of 5G services today, “It’s somewhat limited in its reach and rollout from a coverage point of view, so you end up in a situation where you wouldn’t necessarily be able to migrate to 5G infrastructure because you may only have a limited amount of asset coverage,” he said.

Alternatively, while OpenRAN – radio access network (RAN) which Ofcom has compared to Lego, given it provides the basis for suppliers to build and improve networks by piecing together different technologies – was flagged as a lower cost option, JRC’s Stafford deemed it “too early to tell” if it would be a long term solution. 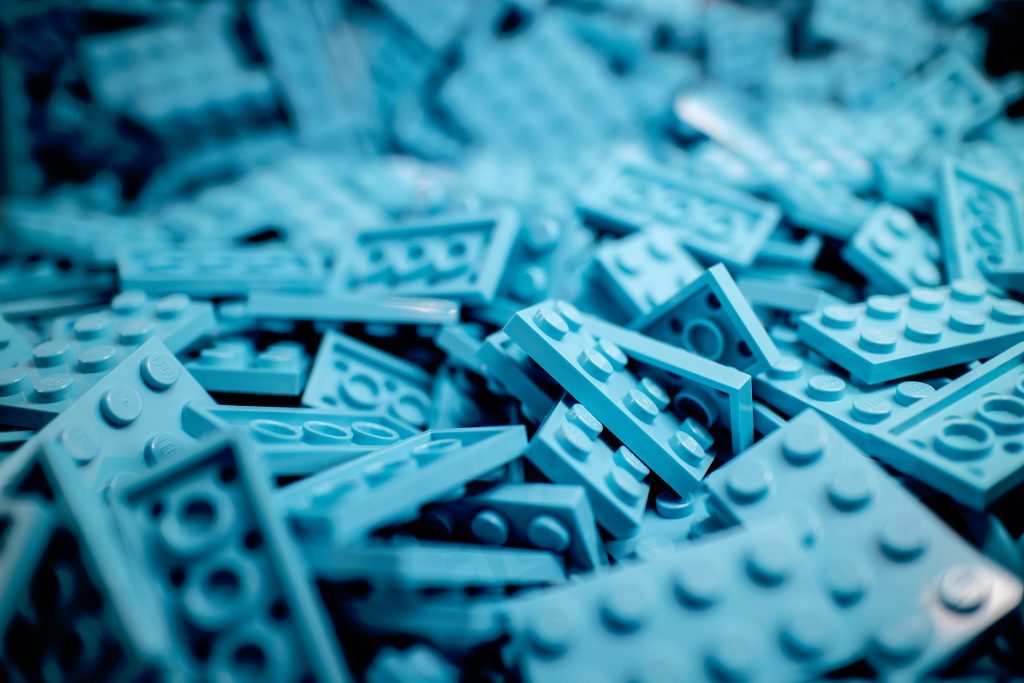 He explained that it had only come to the fore in the last 12 months, partially to address the issue of extending coverage to areas that don’t justify full RAN layer deployments and that it would be crucial to gauge the consumer impact of OpenRAN before determining application to critical infrastructure.

According to Jonathan Collins, external affairs manager at Cadent, it is “vitally important” that operational telecommunications and strategic national assets are developed in parallel given the former’s ability to enhance the latter.

As an example, he explained that while Cadent is currently using robotics and AI to fix live gas pipes and minimise disruption to customer service, innovative solutions such as these are reliant on strong and seamless communications.

“In order to develop towards net zero – but also for us to develop from a technological point of view and serve both our customers and staff on sites – it’s very important that the communications network is developed alongside everything else,” he said.

While Smith added that he sees the ENA’s strategic telecoms group as an endorsement, and evidence of executive buy-in, he adds that further collaborative innovation and engagement at a government level are essential to dialling up operational telecommunications. 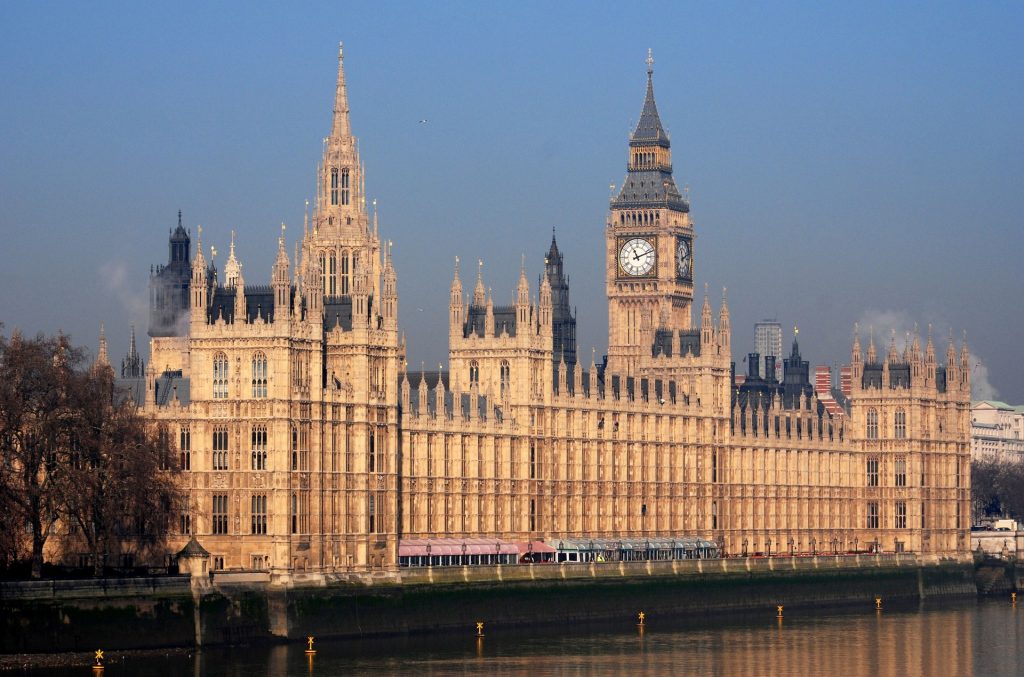 However, Couch caveated that co-ordinating on a government level poses arguably the “most difficult aspect” of creating a robust, national operational telecommunications system for energy networks as responsibility falls between the remits of the departments for Digital, Culture, Media and Sport (DCMS) and Business, Energy and Industrial Strategy (BEIS).

Ultimately, Couch explained that while he believes Ofgem is “actively engaged” in its work with Ofcom to upgrade operational telecommunications, funding mechanisms and operating models are still in flux.

Without full clarity over costs and models, Smith concluded that the energy sector was still in need of a complete set of “building blocks” in order to turn network operational communications improvements and innovation into “a real project”.

You can watch the webinar on demand here